Censorship and repression in the name of religion
20084
post-template-default,single,single-post,postid-20084,single-format-standard,theme-bridge,bridge-core-3.0.1,woocommerce-no-js,qodef-qi--no-touch,qi-addons-for-elementor-1.5.6,qode-page-transition-enabled,ajax_fade,page_not_loaded,,qode-title-hidden,columns-4,qode-child-theme-ver-1.0.0,qode-theme-ver-29.2,qode-theme-bridge,qode_header_in_grid,qode-wpml-enabled,wpb-js-composer js-comp-ver-6.10.0,vc_responsive,elementor-default,elementor-kit-41156

18 Dec 2013 Censorship and repression in the name of religion

Posted at 14:18h in News by Solange De Santis 0 Comments 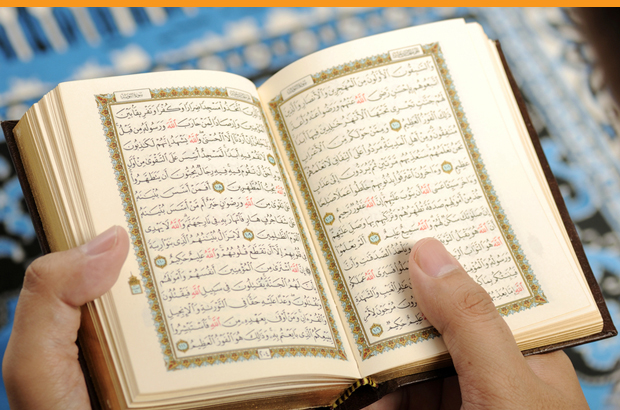 The Toronto-based IFEX network notes in a website story that “there are far too many countries where news and content providers constantly face a very special and formidable form of censorship, one exercised in the name of religion or even God.”

With increasing frequency, IFEX says, this desire to thwart freedom of information invokes the hard-to-define and very subjective concept of the “feelings of believers.”

Reporters Without Borders has analyzed this issue and offered its recommendations in a report entitled “Information sacrificed on altar of religion.” Citing many cases that RWB has monitored in the Middle East, Africa, Asia and even some parts of Europe (the western hemisphere is the exception), the report tackles the issue from three angles, IFEX notes.

The first part describes the often cruel violations of the right to know that are carried out in the name of defending what is sacred, and shows how use of the religious bludgeon against journalists and bloggers above all serves political interests. In fact, religious censorship is rarely used to suppress actual blasphemy or violation of dogma.

In the Iran of the mullahs, the Persian Gulf emirates and even in those countries where Orthodox Christian patriarchs still wield considerable influence, journalists are branded as heretics as soon as they dare to describe the far-from-holy practices of the regime and its clergy. And if they dare to denounce the atrocities of an armed Islamist group in Pakistan, Bangladesh or Nigeria, they are gunned down as infidels even when they are Muslims.

Although used for political ends, religion often carries real weight in societies where no boundary between the spiritual and secular is recognized. When an Omani publication quoted gays as saying they were better off in Oman than in neighboring divine-right petro-monarchies, it was accused of promoting “moral depravity” and therefore “sacrilege.” Subjects such as the role of women, sexuality and reproduction – all markers of secularization – are surrounded by taboos, the RWB analysis notes.

To read the rest of the article, click here.