Posted at 22:06h in News by Solange De Santis 0 Comments 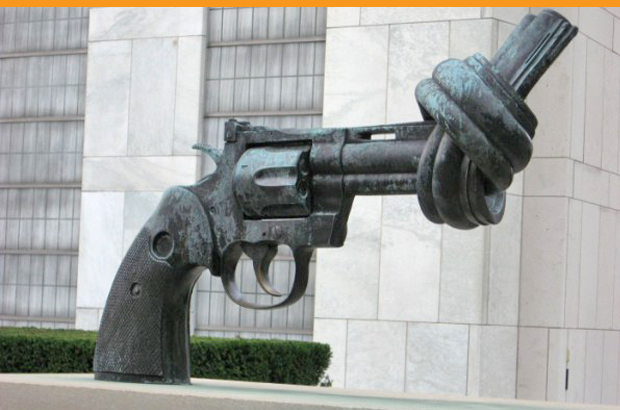 The Honolulu, Hawaii-based Center for Global Nonkilling has announced publication of the book “Nonkilling Media,” which examines “the importance of rethinking media and entertainment from a nonkilling perspective.”

According to the foreword, the book “amasses for the first time anywhere the roles and responsibilities of the media for establishing and securing a nonkilling world.” Edited by the Center’s Director, Joám Evans Pim, the book’s lead chapter “Nonkilling Media: A Normative Framework” was written by Philip Lee, WACC Deputy Director of Programmes. Among Lee’s points are that “just journalism can challenge the injustices and impunities that lead to killing.”

“Nonkilling Media” can be downloaded for free as a PDF here or purchased on amazon.com. It was co-published by the Center, Nebraska-based Creighton University and the Asian World Center.

In a previous book published by the Center – “Nonkilling Global Political Science” – Glenn Paige pointed out how violence is “socially learned and culturally reinforced.” This social effort is by no means casual or due to some innate taste or demand for violent content historically considered repugnant. Rather, “violent media socialization is useful for a state in need of professional patriotic killers,” he wrote.

Nonkilling creativity throughout the ages also shows how a life-enhancing media is possible. The Center for Global Nonkilling said it hopes that the contributions compiled in the book may help shape an alternative to the lethal ideology that permeates media – an alternative that may enhance the value of life.

The Center’s mission is to promote change toward the measurable goal of a killing-free world by any means open to infinite human creativity.

This goal can be reached by globally advancing nonkilling knowledge and skills, incorporating them into education and training, and applying them in individual and social decisions for the well-being of all. The task calls for infinite creativity and mutual support among all individuals, organizations, and institutions whose work contributes to progress toward the goal of a nonkilling world.

Further information about the Center is available here.