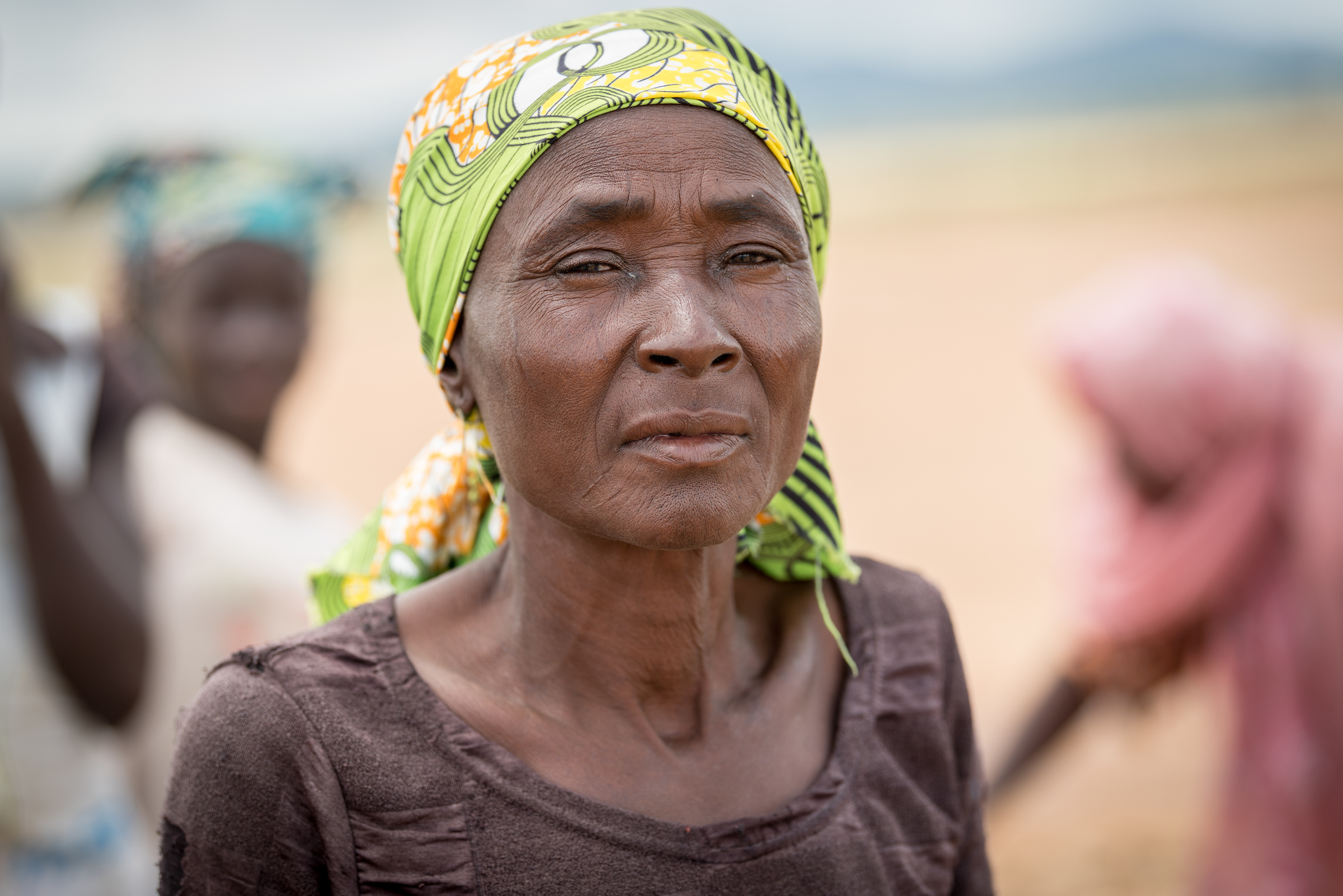 There are over 2.1 million internally displaced persons (IDPs) and refugees in Nigeria, according to latest figures from the UN High Commissioner for Refugees (UNHCR).
Many live in “traumatic and deplorable living conditions,” largely due to the “apathetic attitude and non-responsiveness by policymakers,” according to Journalists for Christ International Outreach (JFC), a local faith-based non-governmental media organization and WACC partner.
IDPs from Benue, in east-central Nigeria, for instance, are urging the Nigerian government to resettle them, saying they are “tired of living in makeshift shanty” that do not protect them from heat and rain, according to a news report from allafrica.com
In response, WACC announces its support for “Advancing the rights and welfare of IDPs through the media,” a JFC project, which begins this month. It will include media monitoring on the plight of IDPs, training journalists on analytical reporting of IDP issues, investigative reports on IDPs across the country, and media-driven advocacy to advance the welfare of IDPs. It will also include field visits to IDP camps, special reports and the publication of advocacy documents, and round table discussions with IDPs, journalists, civil society organizations, humanitarian agencies and government officials.
“Overall, the one-year project is expected to drive positive reportage of IDPs in the media and attract policy change to improve the welfare and rights of IDPs,” said JFC President Lekan Otufodunrin.
“The relationship between media and migration is a complex one. Media coverage has the potential to either exacerbate divisions and xenophobia, or to promote a rights-based narrative of migration that represents migrants and host communities in a balanced and fair way,” said WACC programme manager Lorenzo Vargas. In this context, the advocacy of organizations such as Journalists for Christ becomes really important as it can help steer reporters and editors in the right direction. WACC is proud to be partnering with them to carry out this project.”
The project will build on two earlier projects, Monitoring Media Reportage and Portrayal of IDPs in Africa and Managing Internal Displacements in Nigeria, supported by WACC and Otto Per Mille ( Weldesian Church), Italy.

Above: Kyelu Yakubu from Chi Gashia, Nigeria, fetches water at one of the distribution ramps for drinking water in Minawao camp for refugees. The refugees are supported by the Lutheran World Federation, together with a range of partners. Photo by Albin Hillert/Life on Earth