Chile at a Crossroads
40525
post-template-default,single,single-post,postid-40525,single-format-standard,theme-bridge,bridge-core-3.0.1,woocommerce-no-js,qodef-qi--no-touch,qi-addons-for-elementor-1.5.6,qode-page-transition-enabled,ajax_fade,page_not_loaded,,qode-title-hidden,columns-4,qode-child-theme-ver-1.0.0,qode-theme-ver-29.2,qode-theme-bridge,qode_header_in_grid,qode-wpml-enabled,wpb-js-composer js-comp-ver-6.10.0,vc_responsive,elementor-default,elementor-kit-41156 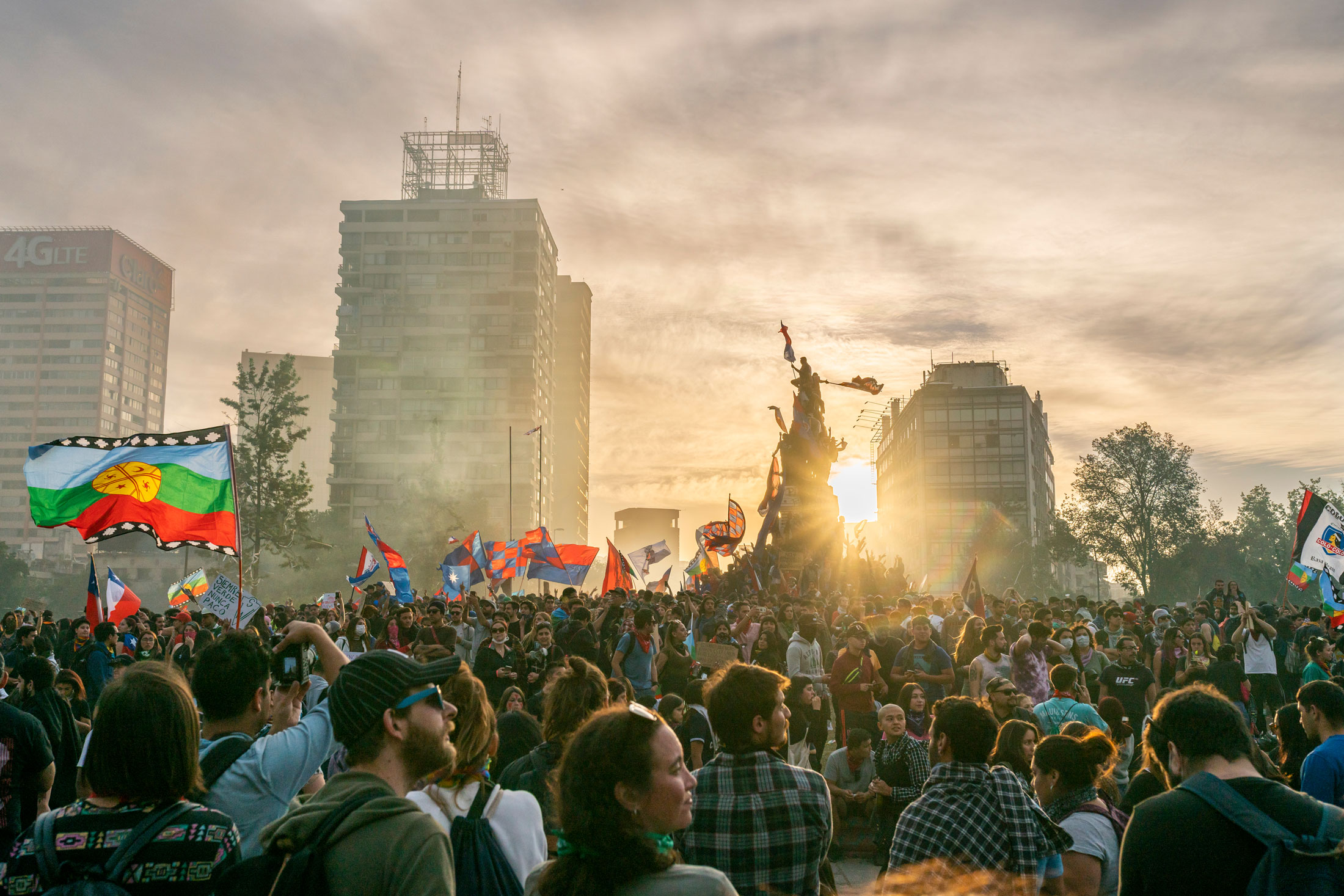 Posted at 06:59h in Comment by Saskia Rowley 0 Comments

Chile, a country known for being among the most prosperous and politically stable countries in Latin America over the past 30 years, is at a crossroads. And like most  crossroads, there are challenges, but also countless opportunities.

Following months of street protests in late 2019, which left many dead, and  thousands of others injured, the country entered a period of intense national debate about its economic model, whether it should attempt to establish a European-like welfare state, and individual liberties such as the rights of sexual minorities.

This debate eventually led to the establishment of a constitutional assembly in July of this year that will draft  a new constitution to replace the one passed in 1980 under the military dictatorship led by Augusto Pinochet. The new constitution is expected to strengthen basic rights such as the right to healthcare and the right to education, and to reform the pension system, all of which have been governed by a market-friendly logic for years that forced most Chileans to live in precarity despite decades of sustained macroeconomic growth.  The new constitution might also be the start of a new paradigm on the state’s relations with Indigenous Chileans, particularly the Mapuche nation.

Nevertheless, the presidential election that is currently unfolding in that country is shedding light on just how divided the country remains, and is pouring salt on old wounds. On the one hand, right-wing candidate José Antonio Kast is proposing familiar market-friendly policies such as lowering corporate taxes, reducing the size of the public sector, enhancing support to security forces. His candidacy has also sparked fears that Chile might revert back to its authoritarian past since Kast has shown sympathy for the military dictatorship that governed Chile between 1973 and 1990, and during which thousands were killed, tortured, and disappeared. On the other hand, 35-year old left-wing candidate Gabriel Boric is advocating for greater autonomy for regions outside Santiago, better conditions for working people, a universal healthcare system, and efforts to address gender inequality.

Given this particularly critical context, in which both the state’s long term structures and the next government’s priorities are at play, many are encouraging Chileans to stand up for human rights, democratic governance, and social justice, and to capitalize on opportunities for long-term progressive change.

In terms of communication rights, Chilean news media are highly concentrated in the hands of a few corporate actors, notably El Mercurio and Grupo Copesa, which undermines media pluralism and meaningful citizen participation in the media ecosystem. Furthermore, the public media sector is notably weak, and the community media sector was only regulated for the first time in 2010 after decades of public pressure. In this context, both the constitutional assembly and the soon-to-be-elected government have an opportunity to advance a view of communication as both a public good and a human right that underpins democracy. There is also a major opportunity to advance key digital rights such as the right to connectivity and to democratic and transparent data protection through constitutional frameworks, legislation and public policies.

It is also worth noting that Chile sits on vast reserves of mineral resources such as copper and lithium, both of which will be absolutely critical for the green energy transition and are likely to generate billions of dollars in revenue for the Andean country over the next few decades. This provides the Chilean people with a unique opportunity to capitalize on these resources in a responsible way.

So, if there’s ever been a time for Chilean society to move towards a model that guarantees people’s basic rights and turns the page on the decades of alienation and ephemeral wealth brought about by neoliberalism, this is it.