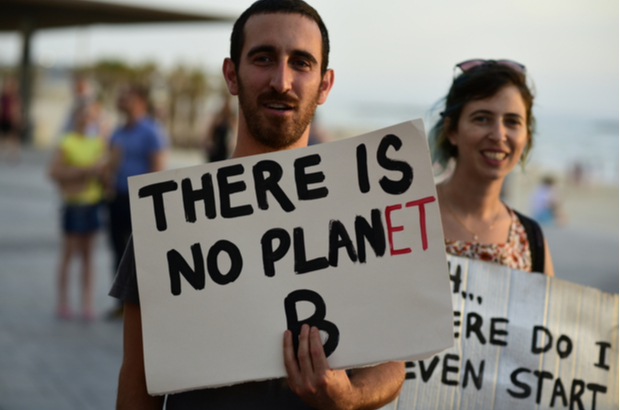 Philip Alston, UN special rapporteur on extreme poverty and human rights, writes that the impacts of global heating are likely to undermine not only basic rights to life, water, food, and housing for hundreds of millions of people, but also democracy and the rule of law.

“The risk of community discontent, of growing inequality, and of even greater levels of deprivation among some groups, will likely stimulate nationalist, xenophobic, racist and other responses. Maintaining a balanced approach to civil and political rights will be extremely complex,” he writes.

Alston’s report on climate change and poverty says the greatest impact of the crisis will be on the poorest and most marginalized, with many losing access to adequate food and water. “Climate change threatens to undo the last 50 years of progress in development, global health, and poverty reduction.”

In 2006, the British economist Nicholas Stern in his “Review on the Economics of Climate Change” warned that one of the biggest challenges would be mass migration. “Climate-related shocks have sparked violent conflict in the past,” he wrote, “and conflict is a serious risk in areas such as West Africa, the Nile Basin, and Central Asia.”

This already huge number does not include displaced people in countries of the global North, where drought, excessive temperatures, and rising sea levels threaten populations with food and water shortages that many will be unwilling to share with refugees from outside their neighbourhood.

What has all this to do with communication? One target of SDG 13 on Climate Action is “Improve education, awareness-raising and human and institutional capacity on climate change mitigation, adaptation, impact reduction and early warning.”

So it has become urgent for media activists to focus not just on climate adaptation and resilience, but also the survival of civil rights in the face of an emergency that is impacting everyone’s lives.