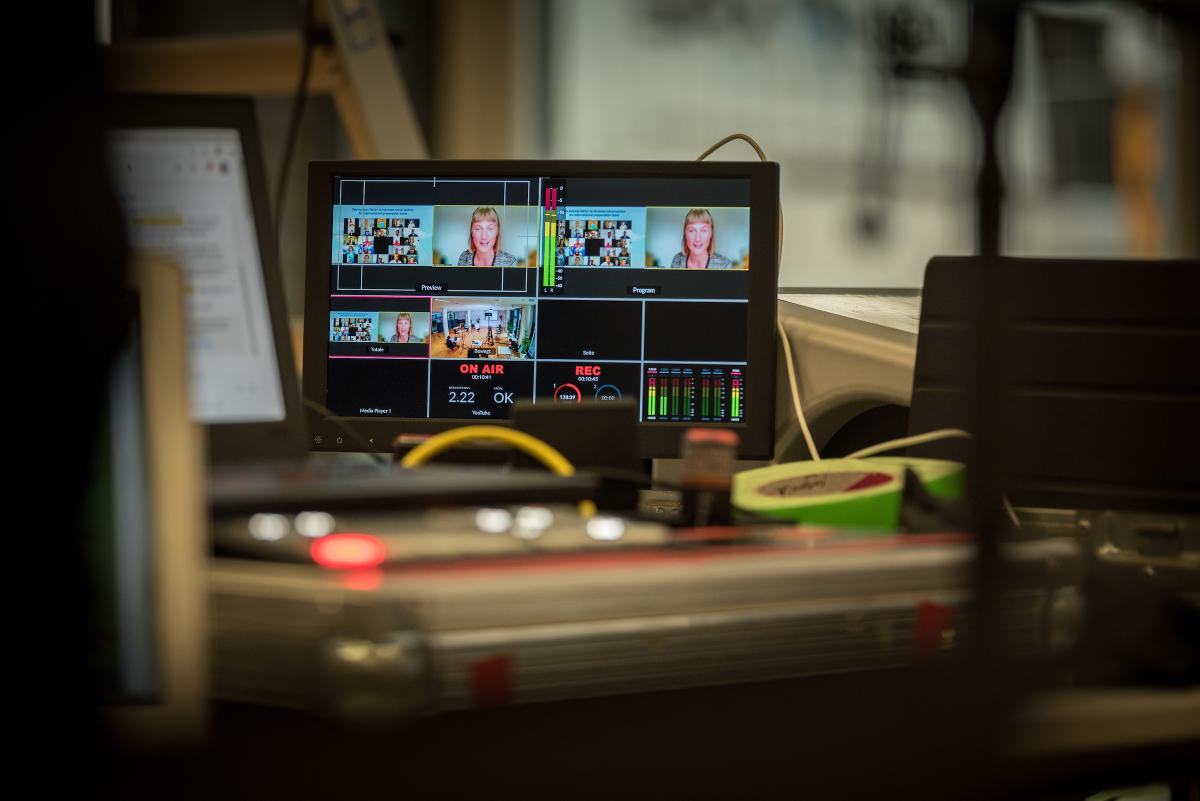 The WCC governing body on 14 February received “A New Communications Paper for the 21st Century: A vision of digital justice,” a text created in preparation for the WCC’s 11th Assembly later in 2022 that takes into account the results of a symposium on *“Communication for Social Justice in a Digital Age” held in September 2021.

According to the paper, the digital transformation of society raises profound issues that the ecumenical fellowship has wrestled with for many decades: power, justice, equity, participation, promoting sustainable communities, care for creation, how voices from the margins are heard, as well as human dignity, and what it means to be human, made in the image of God.

The paper states that “digital technologies can be powerful tools for living in relation with others, for inclusion, education, encounter, imagination, creativity, and understanding.”

However, digital communication platforms are also “used to spread disinformation and hate, exploit individuals and communities, increase surveillance, and contribute to growing gaps in access, power, and wealth.”
To bring about digital justice, the paper urges “a transformative movement led by civil society and communities of faith.

Leon Felix, president of WACC Latin America, welcomed the completion of the paper, which WACC helped produce. “Wonderful news indeed! We are very grateful to be part of a historical process that will surely help the interpretation and application of new information and communication technologies to serve the ecumenical witness of our churches in the world,” he said.

The WCC central committee also received the report “Pilgrims on the Path of Peace – The Journey of the WCC from Busan to Karlsruhe,” which recounts the journey of the WCC since its last assembly in 2013. It is the story of a fellowship of churches committed to moving together on a Pilgrimage of Justice and Peace, and will be the report of the central committee to the assembly.

The WCC central committee is meeting via videoconference 9-15 February to prepare for the WCC’s 11th Assembly, address business matters, and strengthen the WCC fellowship through sharing and prayer.

* The symposium on Communication for Social Justice in a Digital Age was organized by WCC and WACC.

A New Communications Paper for the 21st Century: A vision of digital justice

Symposium on Communication for Social Justice in a Digital Age