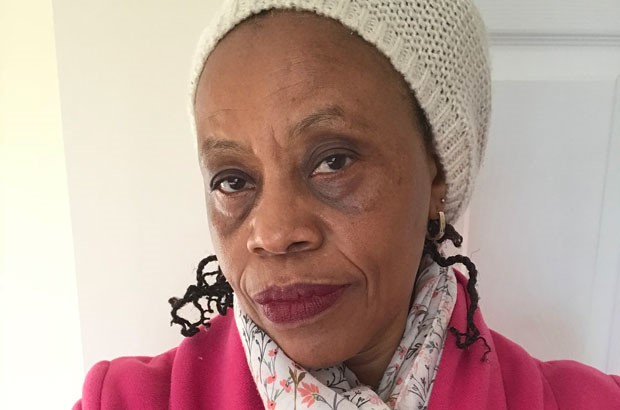 Posted at 12:58h in Communication Rights, News by Staff 0 Comments

Acknowledging that “achieving communication rights for all is a long process,” Julienne Munyaneza says WACC’s work remains as important today as when it was founded 50 years ago.

Munyaneza, who was named one of WACC’s 12 honorary life members in 2018, underscores the need for WACC to “find resources to continue the work of making communication rights more explicit, more tangible, more relevant, and not as a one-off right, but a daily right – as important as food, health [and] education.”

A global ecumenical association made up of individual, institutional, and faith-based members, WACC focuses on advancing greater understanding and participation based on everyone’s right to communicate openly and democratically about decisions and events that affect their lives.

Communication rights should go beyond freedom of expression to also include “efforts to respect [people’s] privacy and dignity, promote self-esteem and confidence,” says Munyaneza in an email interview.

While it is critical to provide a voice to the voiceless, including women, refugees and children, “it must be more than just a token attempt,” she adds.  “[It] should support their holistic development, promote their integration into society/community and equip them with problem-solving skills, so that they can speak fully for themselves.” Communication rights, she adds, should not just be for a privileged few, but must be a fundamental human right.

Munyaneza, who specializes in communications and international development, served as WACC’s Regional Coordinator for Africa and the Middle East in 1992-2006, and Programme Manager for HIV/AIDS, Poverty and Ecumenical Relations, and Networking in 2006-2008.

She became an active WACC supporter while working as director of communications for Le Conseil Protestant du Rwanda, a WACC member. She was later elected WACC-Africa Region President and a member of the Central Committee. “But the most important decisive argument is that WACC is the only group I knew and know of that presents communication from an international development perspective,’ she says about her long-time involvement with WACC.

Munyaneza has also worked as a consultant for the Joint United Nations Programme on HIV/AIDS in Geneva, and as the Permanent Secretary of the Ministry of Gender and Family Promotions for the Government of Rwanda.

She studied communication at Daystar University in Nairobi, Kenya. She also specialised in foreign languages and international development at the European School of Languages, Mainz, Germany. She holds a master’s degree in Communication/Media Policy from City University, London, UK.

Born in Rwanda, Munyaneza wrote an autobiography, Grace in the Midst of Genocide, published in 2017.

Photo above: Misunderstandings and exclusion are the biggest challenges to communication rights, says Julienne Munyaneza.