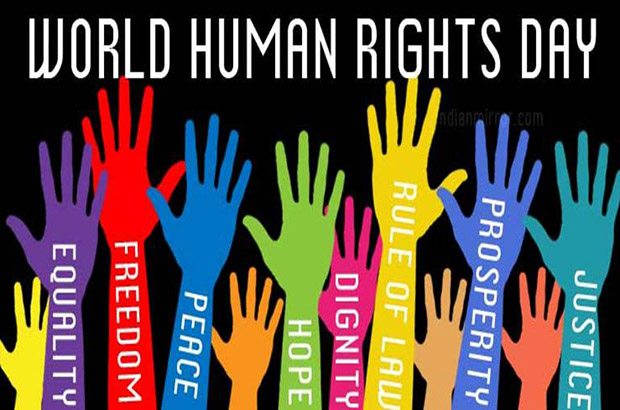 The UNDHR proclaims the rights to which everyone is entitled – regardless of race, colour, religion, sex, language, political or other opinion, national or social origin, property, birth or other status.

Famously, its Article 19 asserts, “Everyone has the right to freedom of opinion and expression.”

It does so because millions of people lack a voice to address power inequalities. They are underrepresented or misrepresented in the media, have limited access to relevant information and knowledge, and are excluded from participation in decision-making processes.

While none of the United Nations’ Sustainable Development Goals directly addresses such communication and information poverty, a number of them can be linked to the need for communication rights that amplify the voices of marginalised and excluded people.

In this respect, Human Rights Day is an opportunity to emphasise the role played by public communication, traditional and social media in addressing the grave issues facing today’s world.

It is also an opportunity to draw attention to those parts of the world where conflict threatens lives and livelihoods and where dialogue is urgently needed to ensure peace.

One such country is the Philippines, where WACC communication partner Karapatan has circulated a statement concerning the deteriorating human rights situation and the recent killing of three human rights activists.

Karapatan is a member of the human rights coalition Movement Against Tyranny (MAT).

The statement points out, “The greatest threat to human rights today is President Duterte’s unmistakeable drift towards authoritarian rule whether through charter change ostensibly to shift to a federal system of government or an outright power grab through a so-called ‘revolutionary government’.”

On Human Rights Day, WACC calls on all its members and partners to stand up for the communication rights of oppressed and marginalised peoples and communities everywhere in order to advance peace and social justice.

Photo above: Human Rights Day marks the start of a year-long campaign to celebrate the UNDHR’s 70th anniversary in 2018.