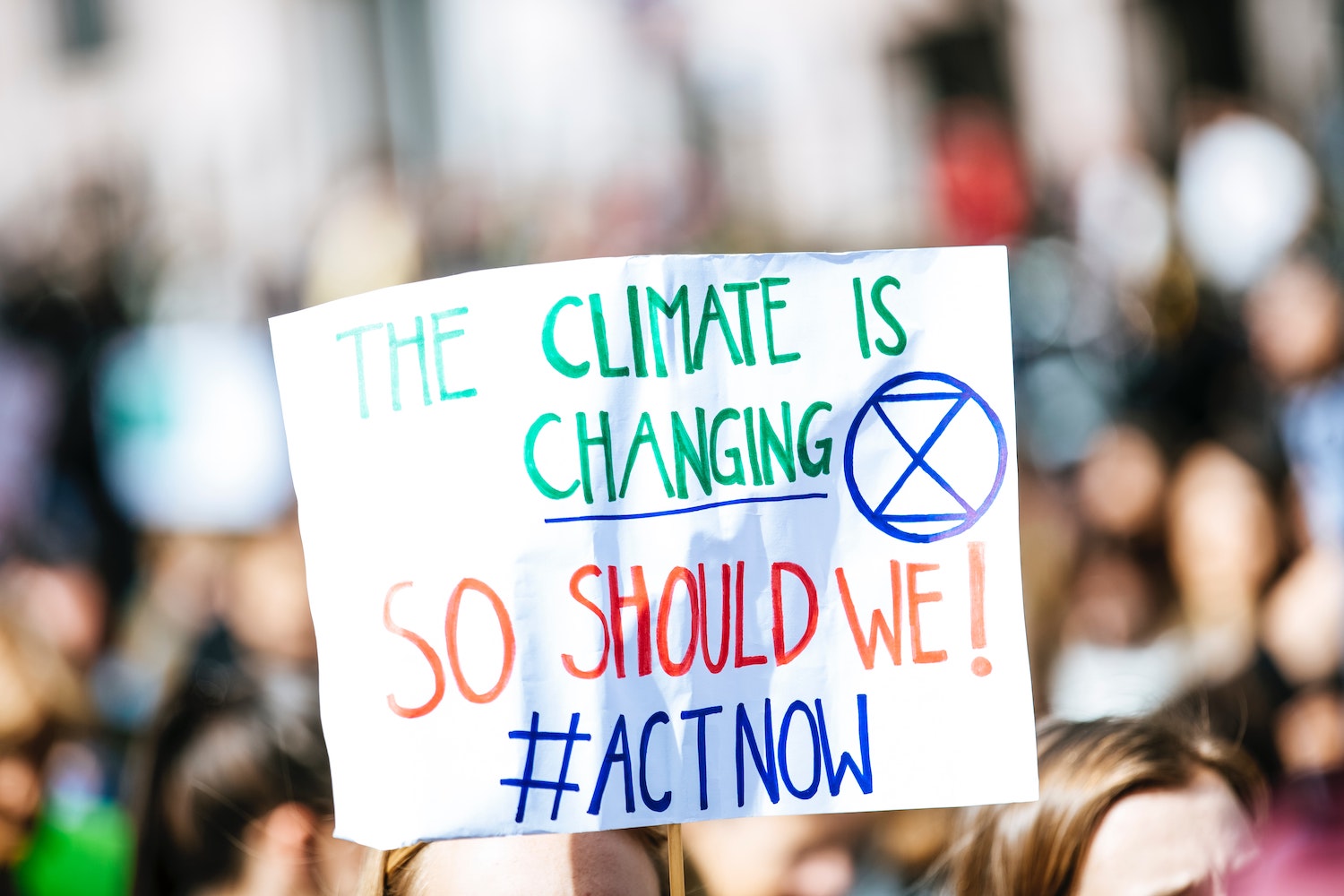 Posted at 10:20h in News by Solange De Santis 0 Comments

People of faith have much to contribute to the discourse on climate change, and communications is an essential part of that mission, according to a panel convened on Jan. 12 by the Religion Communicators Council.

Meeting at the Episcopal Church Center in New York, the Rev. Pat Watkins and the Rev. Kathleen Stone, both of the United Methodist Church, spoke of recent experiences at the Paris climate summit and in creating communications resources.

“The faith presence does put a human face on [the issue]. You can do great work as a scientist without even considering the fact that people are involved,” said Watkins, whose title is Missionary for the Care of God’s Creation, United Methodist Board of Global Ministries. He led a five-person creation care team, representing six global regions, to Paris for the U.N. Conference of Parties (COP21) conference, held from Nov. 30 to Dec. 11.

Stone, who oversees the climate justice mission priority for United Methodist Women, said there were groups who were dissatisfied with the agreement that emerged from the Paris conference, which is aimed at holding global warming to less than 2 degrees Celsius (3.6 degrees Fahrenheit).

Among the groups were nations that are so vulnerable to climate change that they would “go into refugee status if a natural disaster occurs.” She said she wondered, “who are we as religions? Are we down on the ground with the people getting hurt right now? If not, what are we doing?” 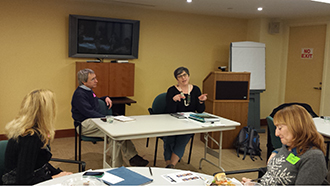 Global faith leaders stressed the critical role churches and faith-based organizations played in the process leading up to Paris. They urged churches to push global leaders to implement the agreement.

In the photo, the Rev. Pat Watkins (left) and the Rev. Kathleen Stone, both of the United Methodist Church, speak about how faith groups can communicate the importance of creation care. (Photo/Solange De Santis).

Stone noted that communication and accountability can take place on two levels. “We all live somewhere. I have a neighbor who wants me to cut down a big tree. But it helps me breathe and I’m not going to cut down that tree. The protection of our own little space is critical,” she said.

Internationally, Stone noted, communities such as faith groups can hold corporations accountable as well as reframe the dominant narrative of an us-versus-them, environmentalists-versus-corporations. “Governments have allowed corporations to have power over governments. We need to build our willingness to live in a different way than advertisers and manufacturers tell us,” she said.

Watkins related that an indigenous woman told him at one of the climate conferences that “you can take your government back,” in other words, he said, she meant that “corporations own you.” Maybe, he added, “we can do that as a faith community; collectively we can figure that out.”

United Methodist Women has produced several communications resources that address climate change and creation care, Stone noted, such as tools for environmental advocacy and “13 Steps to Sustainability,” a practical guide to having sustainable meetings and a sustainability measurement tool. “Raising voices is critical now,” she said.

She noted that the Syrian civil war started with a terrible drought. Watkins added that faith groups should ask, “why are there refugees to start with?” It is the job of faith groups “to ask some of those hard and difficult questions,” he said.

WACC was a signatory to a statement by religious leaders at the opening of COP 21 and WACC recently worked with United Methodist Women on the U.S. portion of the 2015 Global Media Monitoring Project.

Above: Photo by Markus Spiske/Unsplash