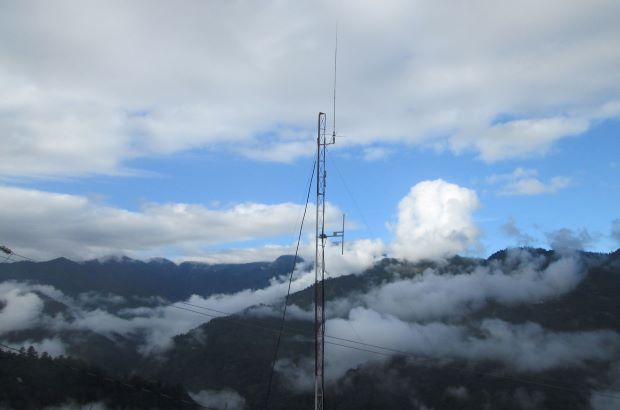 A project that included the purchase of additional radio repeaters, the installation of solar panels, and training for reporters has made Radio Bue Xhidza in Oaxaca, Mexico, a “stronger station” that helps Zapotec communities promote and protect their language, culture, and land rights.

The WACC-supported project has enabled the radio station to broadcast to an additional 10 Zapotec communities, bringing its total reach to 20,730 people. The radio station affiliated with Fundacion de Santa Maria para la Promocion Indigena y Agroforestal was launched in 2008 with support from WACC.

As a result, 86 new media products in Zapotec were produced, most of which focused on issues related to the UN Declaration on the Rights of Indigenous Peoples (UNDRIP).  These have become “essential tools for Indigenous communities as the Mexican government has recently sought to consult Indigenous communities about development projects in a way that does not fully respect the UNDRIP principles,” the report said.

As part of the project, Radio Xhidza conducted a strategic planning process to help “reorient” the station’s activism. This “made the team realize the importance of obtaining a broadcasting license as soon as possible to access public funding,” said the report.
The purchase of solar panels reduced the radio station’s electricity costs and with savings incurred, resulted in an increase in the number of weekly broadcasting hours – from two days to seven days a week. 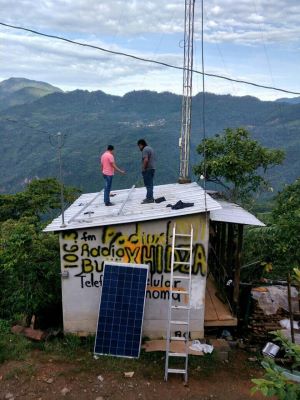 An increase in radio repeaters installed in towers also enabled the station to expand its mobile telephony services to four more communities that lack access to telecommunications. This, the report, said, “was an unexpected development.”

While the radio station has played “a key role in helping enhance community development,” it felt a need to launch the project because it was facing challenges, including limited radio production in the local language, high electricity costs, volunteer fatigue and limited access to resources.