Democracy is freedom of the press
31424
post-template-default,single,single-post,postid-31424,single-format-standard,theme-bridge,bridge-core-3.0.1,woocommerce-no-js,qodef-qi--no-touch,qi-addons-for-elementor-1.5.6,qode-page-transition-enabled,ajax_fade,page_not_loaded,,qode-title-hidden,columns-4,qode-child-theme-ver-1.0.0,qode-theme-ver-29.2,qode-theme-bridge,qode_header_in_grid,qode-wpml-enabled,wpb-js-composer js-comp-ver-6.10.0,vc_responsive,elementor-default,elementor-kit-41156 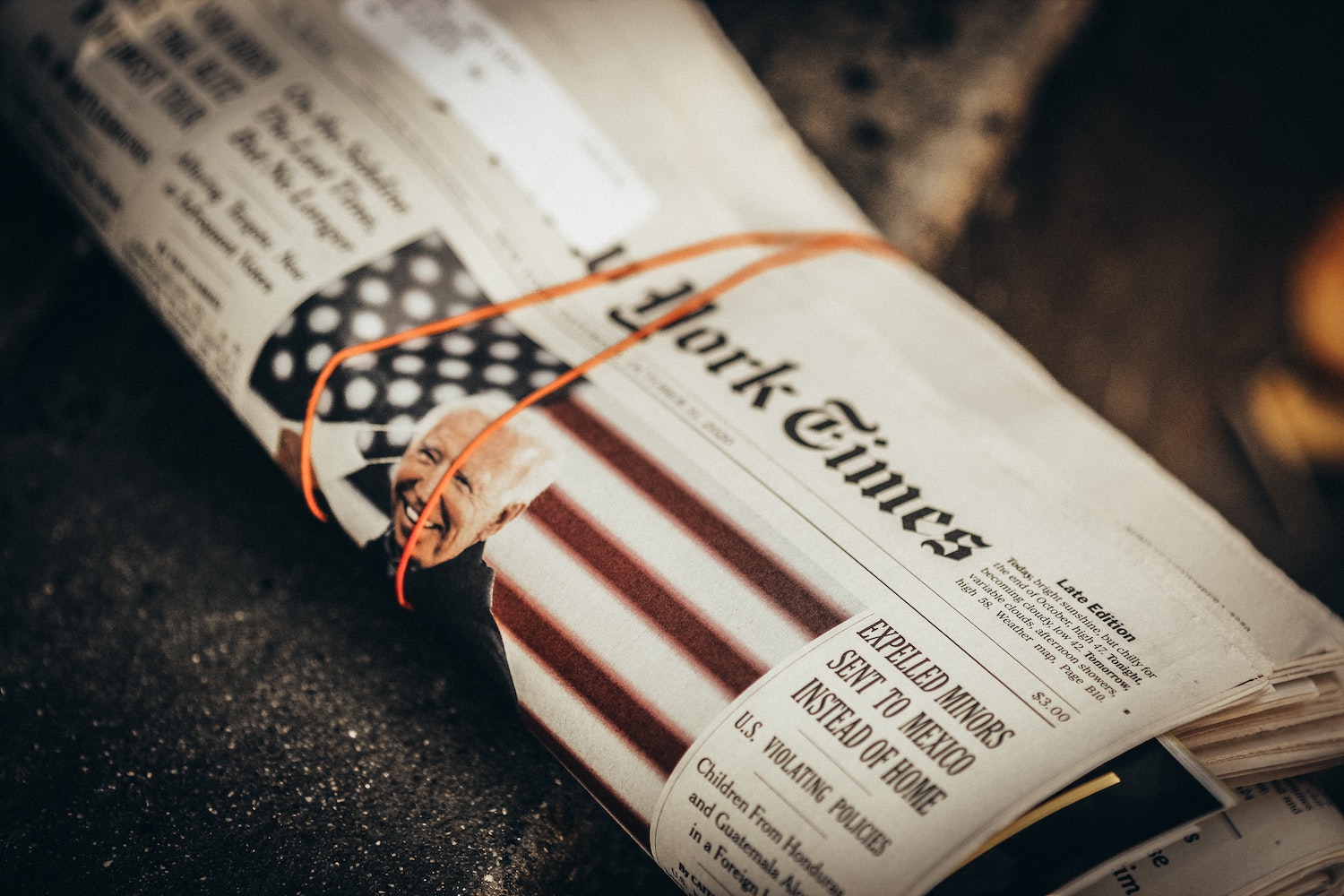 People the world over are willing – some are even praying for – a free and fair election in the USA on November 3.

In ordinary times, for that to happen the media must also be free and fair. But these have not been ordinary times. Until very recently, the news media have been hobbled and fettered.

The USA is a country riven by political and social divides where it is difficult, if not impossible to communicate a vision of a world in which basic human values matter. A world in which “government of the people, by the people, for the people” actually means all the people. Not just a minority intent on grabbing power and wealth to the exclusion of millions.

That famous quote from Abraham Lincoln’s Gettysburg Address comes immediately after his call for “a new birth of freedom”, which the lawyer in him knew would have to stand on genuine equality of opportunity and respect for human dignity.

Over the past four years, respect for other people has been thrown out of the window. Highly partisan media discredited “news” by conniving at injustice, pouring scorn on the truth, spreading disinformation and in certain cases inciting hatred and division. Social media were used to discredit, to plant rumours and lies, to tarnish reputations, to instil confusion and fear, and to manipulate the democratic process. And investigative and reputable news media were attacked and discredited as sources of credible and trustworthy information.

Yet the people’s freedom equates with media freedom, and November 3 is a long-awaited opportunity to begin restoring credibility. Those in charge of public interest media, and those who run local newspapers and community radio stations, have a role to play in democratic accountability. A return to basic principles of openness, fact-finding and transparency are vital. Those elected to government must also respect these principles as essential to democracy.

“A new birth of freedom” requires a press free of government interference, free of corporate bias, free to challenge and dispute. It requires journalism that is candid and honest, investigative journalism that tells it like it is, and day to day reporting that is fair and balanced.

A famous quote by the widely respected broadcast journalist Walter Cronkite, once called the most trusted man in America, says it all: “Freedom of the press is not just important to democracy, it is democracy.”