Posted at 15:21h in WACC Pacific by wacc_kn 0 Comments 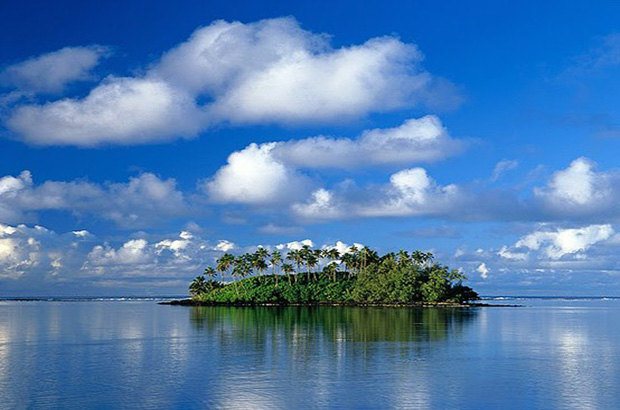 The quarterly journal Media Development in its new issue highlights social, economic and communications challenges affecting the populations of thousands of islands in the South Pacific.

“[They] are facing unprecedented challenges to their economies and environment – at least some of them caused by the impacts of climate change. Rising sea levels, tropical cyclones, floods and drought, combined with pressure from unsustainable fishing practices and coastal development, and modern consumption and production trends, are rendering the livelihoods of some 10 million people increasingly precarious. They are being forced to become migrants and refugees,” wrote the magazine’s editor, Philip Lee, in an editorial.

The magazine’s articles explore “contentious questions of media ownership and control, and the accessibility and affordability of digital communications to address.” Internet access and use is expanding quickly across the Pacific, as is the use of social media and mobile telephone technology.

“A united Pacific voice to ban nuclear weapons,” by the Rev. François Pihaatae, looks at the 40th anniversary (in 2014) of the Pacific Conference of Churches’ efforts to bring justice to a region affected by nuclear testing. The article is also published in French. Pihaatae is general secretary of the Pacific Conference of Churches, based in Suva, Fiji.

Viliami Falekaono writes about communications challenges facing Tonga, where cultural norms once made communications difficult between those of different social rank, or of a different gender. He writes about how these traditions affect the modern world of social media and communication rights. Falekaono is Director for Social Communication of the Catholic Diocese of Tonga and Niue and former President of WACC’s Pacific Region.

Such modern web-based tools as Facebook, Skype and Twitter offer a possible way to provide timely information to islanders, “whether it be for awareness about natural disasters or something as simple as connecting rural farmers to their markets,” writes editor Lee.

He concludes that “democratizing all levels of communication – communication for all – can only help Pacific Island nations, their people and communities to resist, to survive, and to resume their rightful place in the region.”

For more information on subscribing to Media Development, click here.