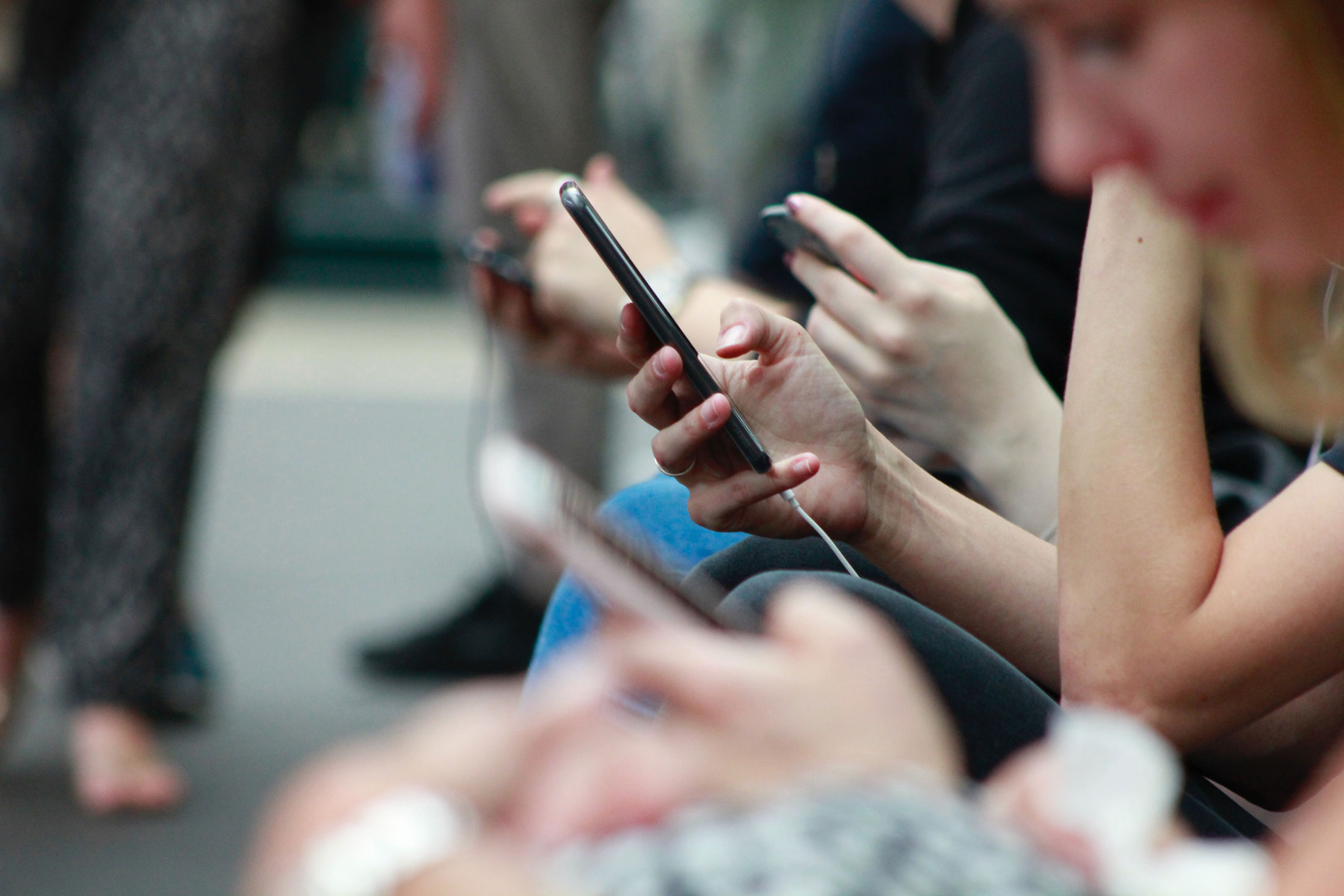 Everyone agrees that social media are failing to distinguish between truth and lies. That’s partly because the line is easily blurred, but also because social media are corporate entities running on profit. Few people agree on how to tackle the problem of fake news or misinformation fairly and effectively, although many have come to realise that civil society must play a role.

Timothy Garton Ash (“In the war of fake news versus facts, here’s what the next battle should be”, The Guardian, 8 February 2021) writes:

“To prosper, democracy needs a certain kind of public sphere, one in which citizens and their representatives engage in vigorous argument on the basis of shared facts. Restoring that kind of public sphere is now a central task for the renewal of liberal democracy. Call it the fact fightback.”

A public sphere of this kind demands education about the political, economic, and social systems that enable a liberal democracy to flourish. It also demands awareness of today’s media environments and how they are often manipulated by unscrupulous owners and leaders. As the ancient Chinese general Sun Tzu advised, “Know thy enemy and know yourself; in a hundred battles, you will never be defeated.”

Timothy Garton Ash is under no illusion:

“To address this challenge, we need a twin-track strategy. On the first track, individual democracies must tackle the particular problems of their own national information environments. … Yet no single nation is big enough to take on the private superpowers of the digital world – Facebook, Google, Amazon, Twitter, Apple, Netflix. Here, on this second track, we need the co-ordinated action of a critical mass of democracies, starting with the US and those of the European Union.”

In short, the only way forward is a concerted movement at national and global levels, informed by in-depth consultation with civil society groups concerned about digital inclusion for all and supervised by an independent, fully financed body founded on basic principles of human rights. Together they will devise serious solutions that “involve technological innovation, business practice, fact-checking and digital education, as well as democratically mandated law and regulation.”

“Digital justice” will depend on awareness-building, accessibility, affordability, and the provision of technical skills. But while almost 4.66 billion people (59% of the global population) were active internet users as of October 2020, that says little about digital literacy. South and North, justice is still waiting in the wings.