Posted at 22:41h in Uncategorized by wacc_kn 0 Comments 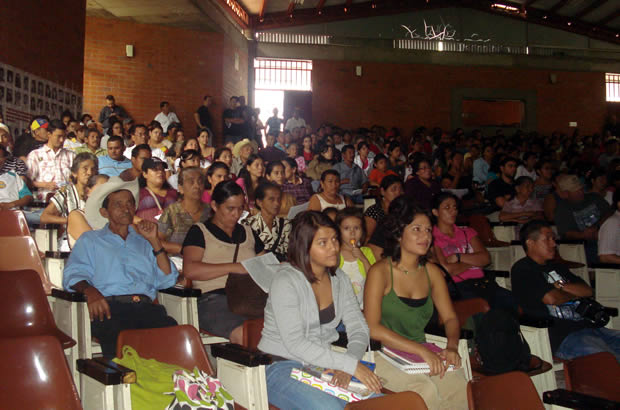 The 59-minute documentary Colima recounting a massacre by the paramilitary which took place on 17 March 1980 in the village of Ingenio Colima has broken the silence and opened the path for the restoration of people’s dignity, and has contributed to facilitating a national process of truth and reconciliation. Colima focuses on the story of a mother whose daughter disappeared and their search for truth. The documentary was produced by the audiovisual department of the Universidad Centroamericana and screened in cinemas throughout El Salvador. The documentary has been successful in facilitating the beginning of a judicial process of exhumation of the victims, their identification and the return of the bodies to their families. Colima is the first documentary of its genre ever produced in El Salvador. It has been shown inside the country and at festivals outside the country.