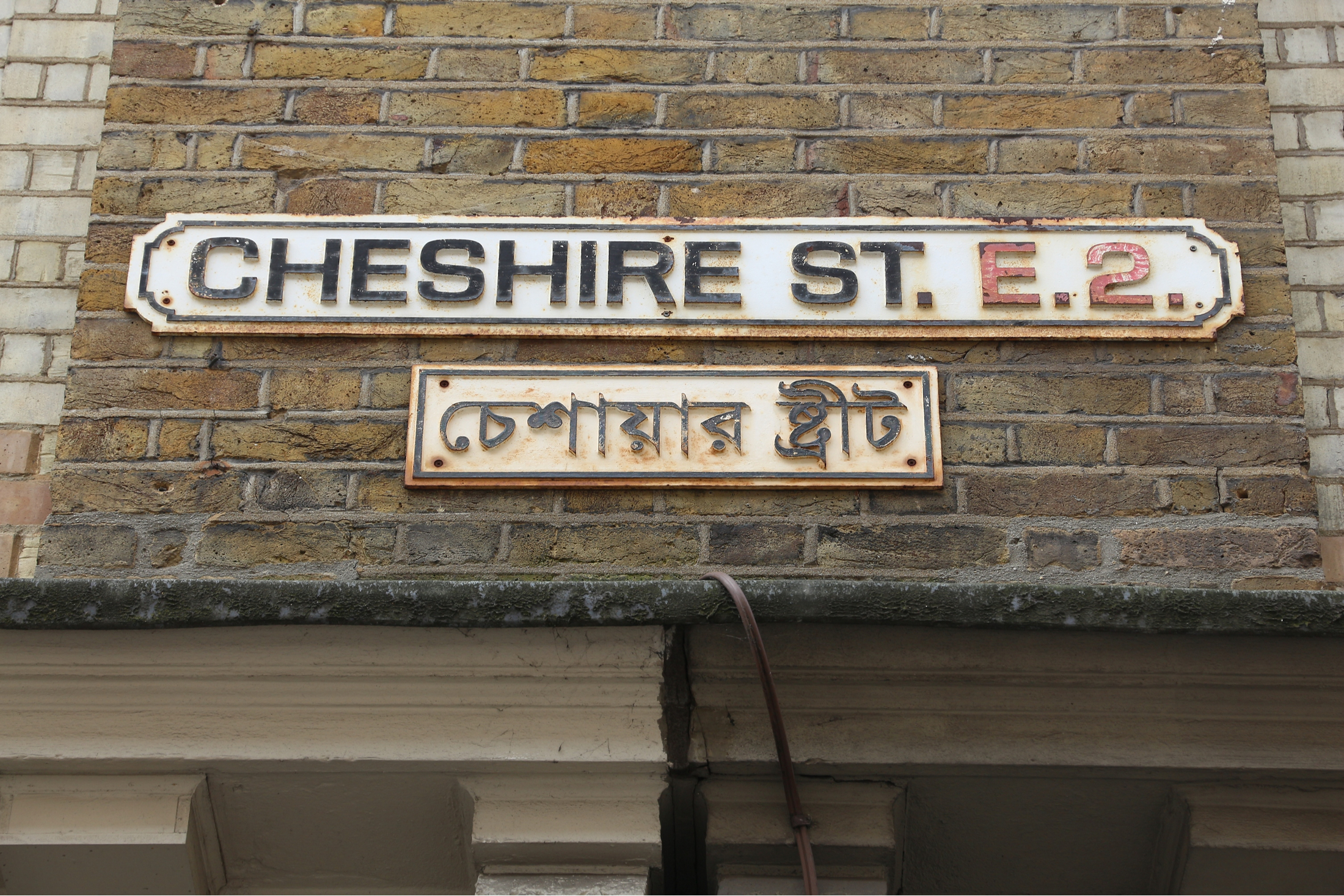 This treaty aims to protect and promote the historical regional or minority languages of Europe. It was adopted, on the one hand, in order to maintain and to develop the Europe’s cultural traditions and heritage, and on the other, to respect an inalienable and commonly recognised right to use a regional or minority language in private and public life.

First, it enunciates objectives and principles that Parties undertake to apply to all the regional or minority languages spoken within their territory: respect for the geographical area of each language; the need for promotion; the facilitation and/or encouragement of the use of regional or minority languages in speech and writing, in public and private life (by appropriate measures of teaching and study, by transnational exchanges for languages used in identical or similar form in other States).

Further, the Charter sets out a number of specific measures to promote the use of regional or minority languages in public life. These measures cover the following fields: education, justice, administrative authorities and public services, media, cultural activities and facilities, economic and social activities and transfrontier exchanges. Each Party undertakes to apply a minimum of thirty-five paragraphs or sub-paragraphs chosen from among these measures, including a number of compulsory measures chosen from a “hard core”. Moreover, each Party has to specify in its instrument of ratification, acceptance or approval, each regional or minority language, or official language which is less widely used in the whole or part of its territory, to which the paragraphs chosen shall apply.

Enforcement of the Charter is under control of a committee of experts which periodically examines reports presented by the Parties.