26 May 2014 Fifth director appointed to WACC First Board 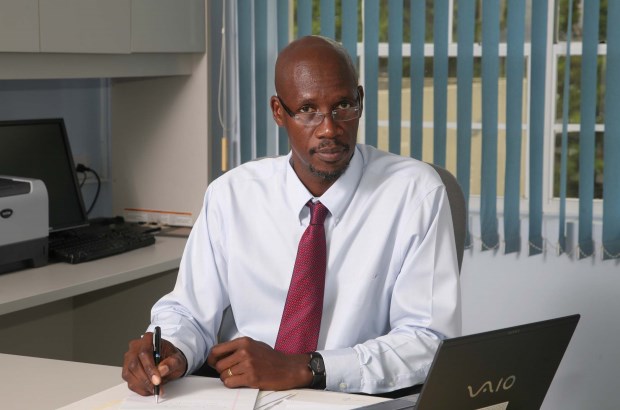 Under the terms of WACC’s new Articles and Bylaws, ratified in April 2014, five people constitute the First Directors. The Officers together with Embert Charles have now assumed responsibility for the governance of WACC. They remain in office until the Annual General Meeting 2015, which elects a new Board of Directors.

The current Officers are Dennis A. Smith (President), Praxedis Bouwman (Vice-President), David M. Wanless (Treasurer), Samuel W. Meshack (Secretary) and Karin Achtelstetter (General Secretary). Under the terms of the new Canadian Act governing not-for-profit corporations, the chief executive officer (CEO) cannot be a Director, but can be an Officer.

Charles, a Saint Lucian, began his career as a journalist in the public broadcasting sector and subsequently served as Director of Information Services during which time he provided communication policy advice and public relations strategy to the Government of Saint Lucia.

He was also employed as Advisor/Public Awareness Consultant with the Organisation of Eastern Caribbean States (OECS) for over a decade.

He has pursued specialised training in Communications Policy Studies at City University London, and in Regulatory Policy and Strategy at the University of Florida.

In his capacity as Managing Director of the Eastern Caribbean Telecommunications Authority, Charles has responsibility for the regulation of the liberalised telecommunications environment in the five Member States – Commonwealth of Dominica, Grenada, St. Kitts and Nevis, Saint Lucia and St. Vincent and the Grenadines.