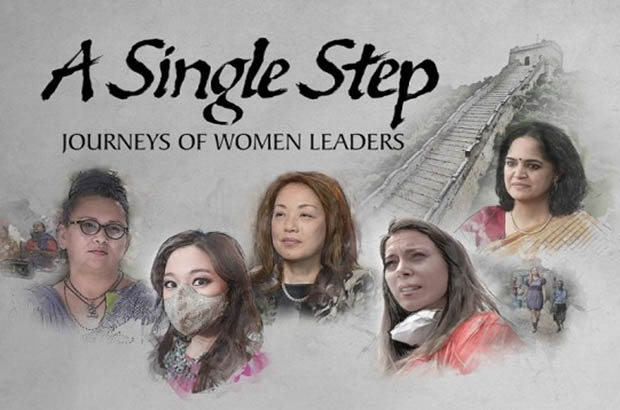 The Asia Society in New York on Sept. 24 is hosting the premiere of a documentary on female leaders that includes Sharon Bhagwan Rolls of Fiji-based femLINK Pacific, a WACC partner and community media initiative that supports the views and concerns of women in the South Pacific.

The film, “A Single Step: Journeys of Women Leaders,” produced by Voice of America, will be shown at 5:30 pm at the Asia Society at 725 Park Ave. Narrated by Academy Award-winning actress Sally Field, the film profiles five women who are “champions, agents of change, and [make] the world a better place in China, Japan, Fiji, India, and Liberia,” according to the Asia Society.

A panel discussion will follow the 30-minute film, on the topic of “how to reach out to youth around the world with a message of hope—that young people, especially girls, can be involved and active in making positive global change” said the Asia Society. The panel will also consider progress made since the 1995 Women’s Conference in Beijing, the empowerment of girls and women, and what remains to be done.

“This timely and important discussion takes place as the U.N. prepares to adopt new sustainability goals, and the world reflects upon that powerful meeting 20 years ago. It was a moment and event that opened the way for profound conversations and real impact for millions of women the world over,” said the society.