13 Mar 2015 Giving a Voice to the Bamba-Bakonjo people

Posted at 14:45h in One Year Projects by wacc_kn 0 Comments 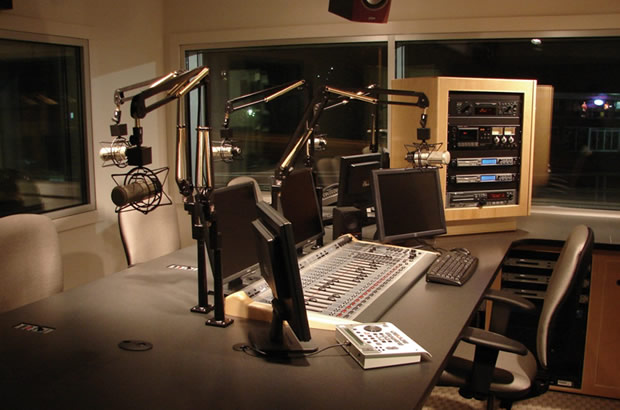 Established in 2013, New Hope Radio is Uganda’s first community-managed radio station serving the Bamba-Bakonjo people in their own language. Guided by Uganda’s New Hope Foundation and supported by WACC, New Hope Radio has had a number of positive impacts on the lives of Bamba-Bakonjo community members in terms of local engagement and participation, farming, and access to clean water.

The Bamba-Bakonjo people are an ethno-linguistic minority with a significant presence in South Western Uganda, a region where the Batooro people constitute the majority of the population. Most Bamba-Bakonjo communities, comprised of approximately 30,000 inhabitants, are situated in areas close to the Rwenzori mountain range. This is a remote, mostly rural area linked to the rest of the country through a single road and reached only by a handful of commercial radio stations. Many Bamba-Bakonjo people have no sustainable sources of income and suffer from limited access to social services. Many are illiterate, making radio the most common form of media in those communities. In addition, the region frequently experiences social conflicts, some of them violent. This is the result of, among other things, tribal and ethnic tensions, the presence of illegal armed groups that cross Uganda-DRC border, and the recent discovery of oil and gas in the region.

In this context, the efforts to create New Hope Radio consisted of a number of different steps. Following the approval of a radio license and the procurement of broadcasting equipment to be set up on the premises of the New Hope Foundation, the project team began to reach out to community members in order to grow the station.

New Hope Radio has had a number of positive impacts on the lives of those involved.  In addition to programs stemming from the community, New Hope Radio broadcasts content produced in partnership with groups such as the Ntoroko and Kyenjojo Local District governments, the National Agricultural Advisory Services, NGOs doing work in the region, and the church.  Some of outcomes of the work of New Hope Radio so far include:

Many women have gotten involved with the radio station and some are beginning to have a stronger voice in the community. In fact, the 11 volunteers who run the station and many of the village hub and listener’s group leaders are women.

Despite the relative success of the station, New Hope Radio has faced a number of serious difficulties. Political tensions made it difficult to obtain a broadcasting license, and the project as a whole was viewed with suspicion by local authorities. This resulted in some station volunteers being summed for questioning, and the frequent presence of local police on the station’s premises.  In addition, despite WACC’s support, the station has limited financial resources to carry out its full mandate. For example, the station is currently looking for funding to continue training activities, and to begin to supplement the income of volunteers who dedicate the most time to the operation of the radio station, most of whom are women.

New Hope Radio is a remarkable example of the kind of impact that community-driven communication initiatives can have on communities affected by poverty, social conflict, and marginalization.  To learn more about WACC’s Community Radio Program, please click here.