Giving migrants a voice – and others a history lesson
22174
post-template-default,single,single-post,postid-22174,single-format-standard,theme-bridge,bridge-core-3.0.1,woocommerce-no-js,qodef-qi--no-touch,qi-addons-for-elementor-1.5.6,qode-page-transition-enabled,ajax_fade,page_not_loaded,,qode-title-hidden,columns-4,qode-child-theme-ver-1.0.0,qode-theme-ver-29.2,qode-theme-bridge,qode_header_in_grid,qode-wpml-enabled,wpb-js-composer js-comp-ver-6.10.0,vc_responsive,elementor-default,elementor-kit-41156 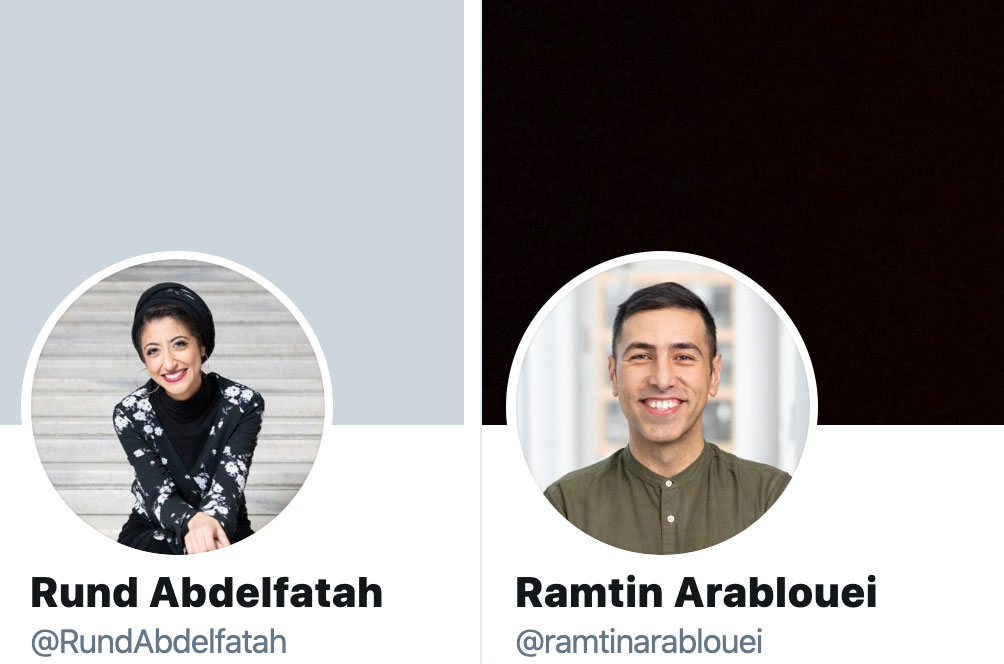 National Public Radio (NPR) in the United States is demonstrating the importance both of giving a voice to migrants in media, and of ensuring the independence of the public broadcasting platform.

As reported by another public broadcaster, BBC (“The immigrants telling stories history missed” 10 February 2020, two young radio producers, one with Iranian and the other with Palestinian backgrounds, are leading a new podcast series that highlight stories that most people have missed in their history lessons.

As the article explains, “In their show, Rund and Ramtin try to talk about people who are underrepresented in American society. Their stories, related to current news, feature forgotten people, events, trends and policies.” These have included their own stories, the conflicts that forced their families to move to the US, as well as stories of people who moved out of the US because of slavery – and because of its abolition.

The program is not without controversy – even over how the presenters say their names. Most of the time, names on air are “anglicised” to appeal to the audience, but NPR “supports their on-air staff who want to pronounce their names as they would in their native language.”

In their program, “Throughline”, Ramtin Arablouei and Rund Abdelfatah aim to draw “a line from the past to the present”, not to identify victims and scoundrels, but to widen knowledge about how past actions affect current societies.

The program “helps minorities see themselves along with their contributions and struggles in that show.”

“And for others it is an opportunity to see things differently.”

According to its web site, NPR is an independent, nonprofit media organization that was founded on a mission to create a more informed public. Its network of local member stations collaborates to deliver “an increasingly rare and vital mix of rigorously reported local and national stories.”

A large portion (currently 68%) of NPR’s revenue comes from dues and fees paid by its member stations and underwriting from corporate sponsors that do not influence NPR’s coverage. Nor do NPR journalists have a role in selecting corporate sponsors.

For now it’s a model that seems to be working. In 2018, five NPR programmes won National Edward R. Murrow Awards, which are among the most respected journalism awards in the world.