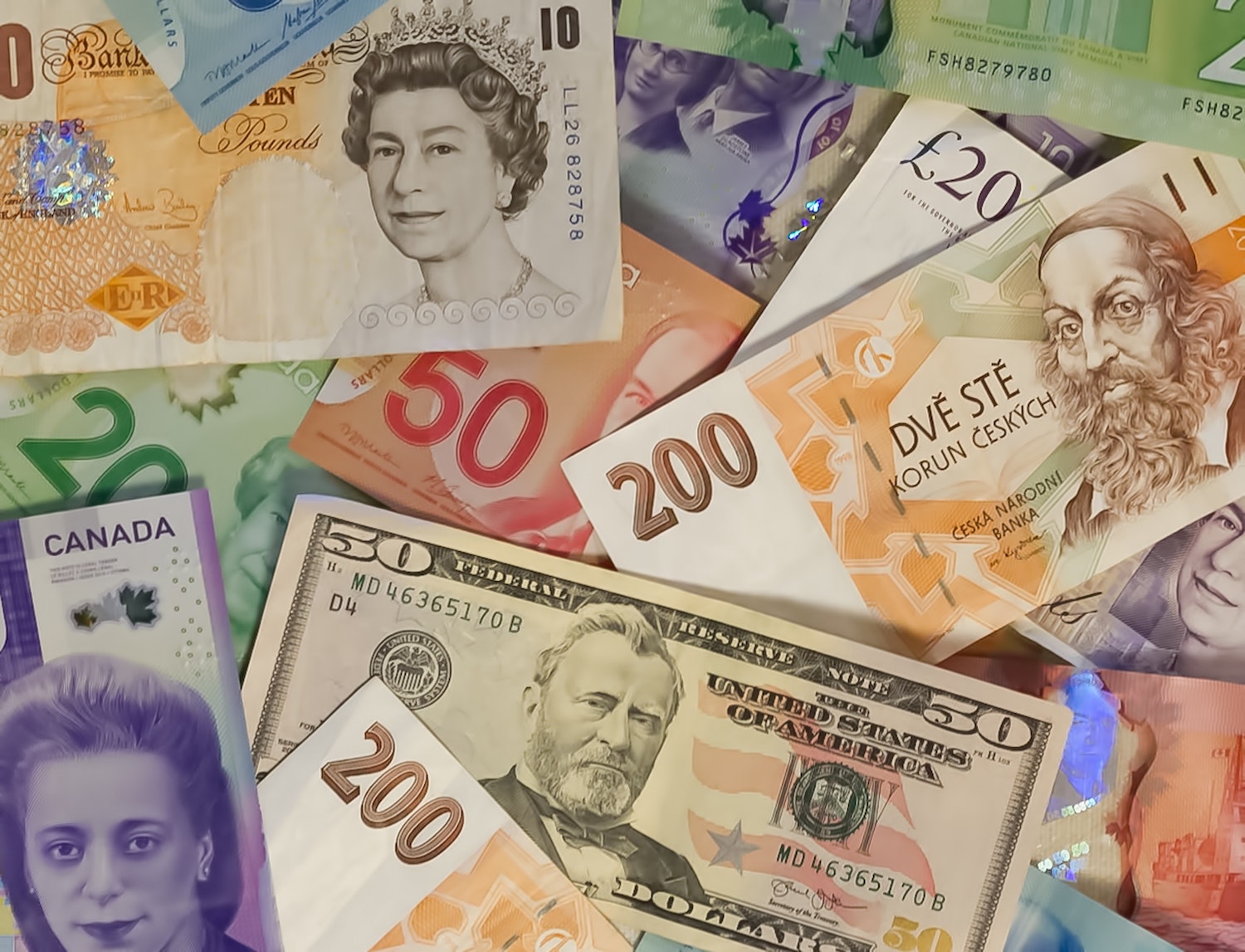 Do current shifts in economic thinking represent an opportunity for communication rights?

On April 5th, United States Secretary of the Treasury Janet Yellen issued a call for a global corporate tax rate, a major shift from the neoliberal consensus that has governed the global economy since the 1980s. This announcement was soon followed by a more detailed document distributed to the Organization for Economic Cooperation and Development (OECD) outlining US ambitions for major global tax reforms that, if implemented, could have major implications on several fronts, including communications. France and Germany expressed openness to work with the US on these proposals.

In essence, the US is calling for two major changes. The first one would be for most countries, some of which have vastly different corporate tax rates, such as the US (21%), the UK (19%), France (33%) or Hungary (9%), to agree on a single rate to create a more level playing field between them. This would result in corporations having less of an incentive to shift their operations between countries, and that the “30-year race to the bottom” that has seen several countries competing to attract foreign investment by dropping corporate taxes would come to an end.

The second would be that global corporations would be forced to pay taxes in the jurisdictions where they generate their income, thus preventing the shifting of profits from countries with higher taxes to countries with lower taxes and ultimately reducing tax avoidance. Some USD 245 billion are lost to corporate tax evasion each year.

The medium and long-term effect of these changes would be that states would have a more stable and perhaps sizable tax base. This would, in theory, allow for greater state spending at a time when the Covid 19 pandemic and the threat of climate change necessitate greater state intervention in the economy, as exemplified by the United States’ recent announcement to spend USD 2 trillion on infrastructure.

Should these proposals become reality, they can have implications for different dimensions of communication rights:

As countries embark on their post-pandemic recovery efforts aided by the prospect of greater public spending, communication advocates should call for infrastructure investments that enable everyone to truly benefit from digital resources, including people living in remote, rural, and/or Indigenous communities.

In this context, there might be opportunities to advocate for greater spending on media and journalism that serves the public interest, including for independent state broadcasting services, as essential infrastructure that will not only safeguard democracy but also contribute to social cohesion in a post-pandemic era.

This presents an opportunity to demand greater accountability and transparency from tech companies, including the possibility of applying measures that would tackle the monopolistic nature of some of these companies’ operations, as well as to continue to advocate for policy changes that would force tech companies to share ad revenue with public interest media, following the example being set by Australia.

As Joaquin Estefania writes in El Pais, these proposed changes are indicative of a “shedding of skin” in global capitalism through which the economic system is attempting to meet the many challenges it faces, including climate change, growing inequality, and people’s lack of trust in the system following more than a decade of austerity measures.[1] This may well result in a major shift in economic thinking towards a model in which high unemployment, massive wealth concentration, or inequitable access to services – as opposed to spending deficits and government debt- are seen as the real crises that need to be tackled. Should this shift take place, communication rights activists should work to seize any opportunities that many come about to promote people’s right to communicate.