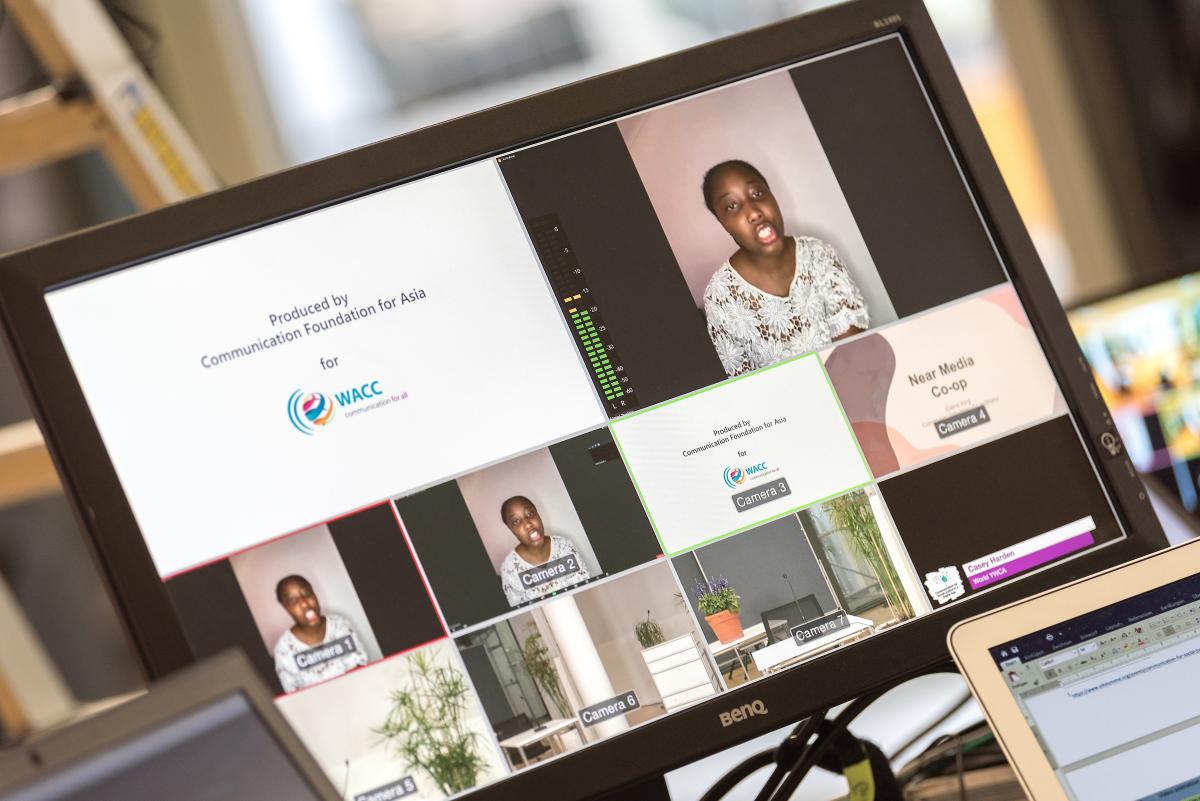 Emma Theofelus, deputy minister of Information and Communication Technology from Namibia, elaborated on 14 September on how the southwest African nation is engaging its young people in the digital world.

“We are looking at putting together a youth think tank, considering that the majority of our population is young people. So young people shaping what the future of the fourth industrial revolution in our country should look like,” said Theofelus.

“We have recently just called out for vacancies for young people to form part of an electronic information systems committee, that will be an advisory body to the minister…in relation to future legislation to be drafted to cater for electronic systems in the country.”

She noted that artificial intelligence might be automated in some instances, yet its true identity is with the human being that put it together.

Participants were asked about the current online systems being heavily governed by algorithms for large social media platforms and what they thought of accountability in that context. The question of algorithms was raised several times. It was noted that that keynote speaker Dr Heinrich Bedford-Strohm, bishop of the Evangelical Lutheran Church in Bavaria had raised it the day before.

Goran Buldioski, director of the Berlin Office of the Open Society Foundation, noted that technology companies had largely had a free rein to decide on many aspects of the functioning of digital public space and tech governance for the last two decades.

They did that without specific accountability towards democratically elected leaders. Concerns surrounding the threats that digital power poses to the digital public sphere and the functioning of liberal democracies have grown over the pandemic.

“Platforms like Facebook and Google wield as much – or more – power than many nation-states over our public life. But they face no genuine accountability,” said Buldioski. “They are society’s new operating system, profit from amplifying sensationalist content, undermine elections by opaque microtargeting of hateful messages, and eviscerate legitimate sources of news essential to a well-informed citizenry.”

He noted, “We need deliberate global action to build and regulate platform power, including those carrying the highest risk of harm, is therefore paramount for establishing a platform governance framework in line with core democratic principles. The real race that matters is the race to govern technology, including social medial platforms, from a human-centric perspective before it’s too late.”

Buldioski said the world needs innovative approaches. In some cases, like in the European Union, that might mean new laws like the one being negotiated now under the name of the Digital Markets Act to bring powerful platforms back under democratic control. This would help create competitiveness in key digital markets and pave the way for a digital infrastructure that will be more rights-respecting and empowering for individuals and communities. 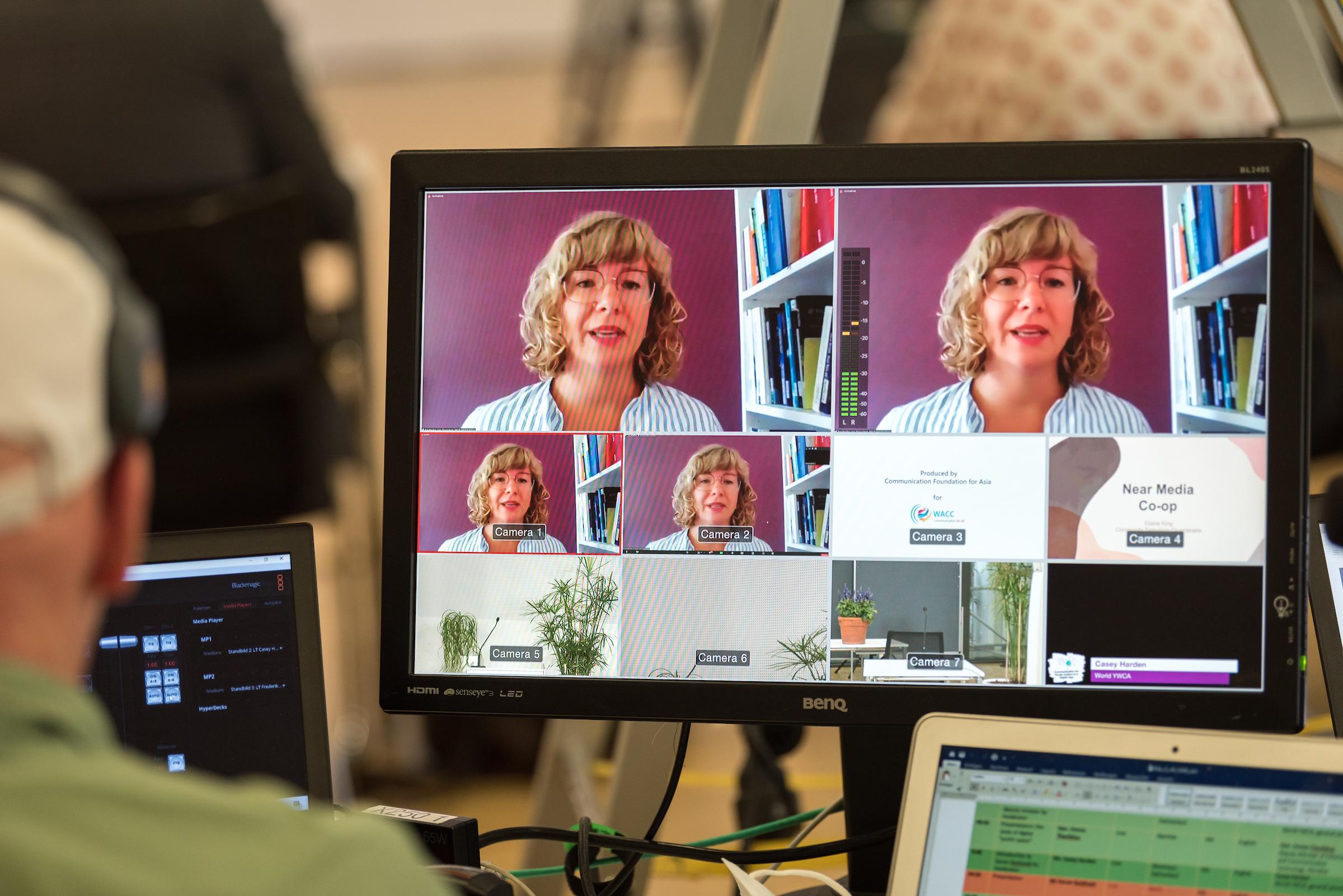 Frederike van Oorschot, Protestant Institute for Interdisciplinary Research, a respondent in the conversation, said, “What we are doing is kind of a theological endeavour coming from scientific theology, church theology, bringing that together. And we use established platforms always to refer to our own platform.”

International symposium “Communication for Social Justice in a Digital Age”

Photo gallery from the symposium