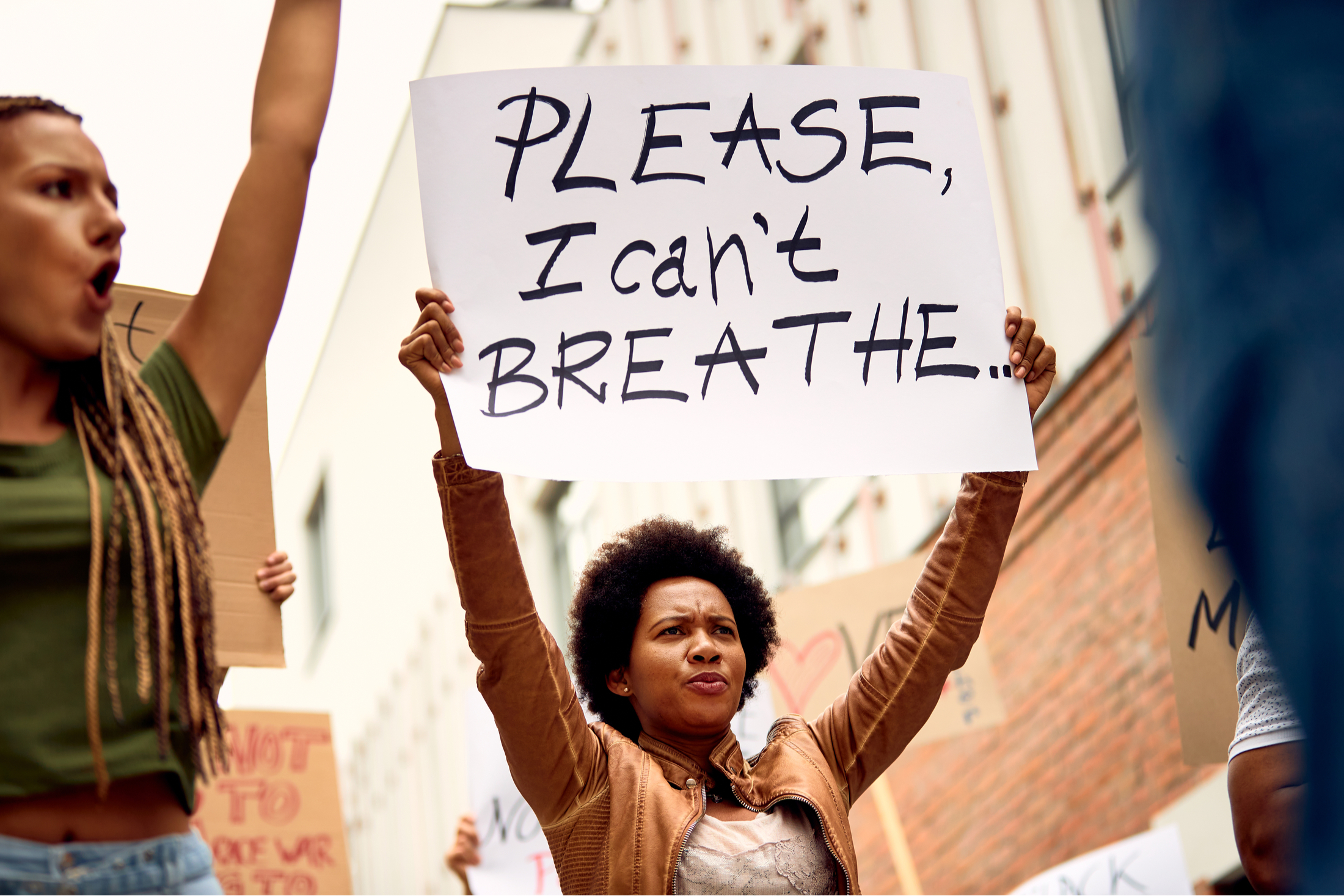 The International Association for Media and Communication Research (IAMCR)’s Clearinghouse on Public Statements and its Executive Board issued two statements in June 2020 related to the anti-racism protests taking place in the United States and elsewhere. The Clearinghouse statement is in support of the right of journalists and news outlets in the United States to observe and report events freely and safely, while the Executive Board Statement is in solidarity with all those who insist that Black Lives Matter, who demand an end to all institutional practices that deny equality, dignity and opportunity, and who call for a resolute commitment to the renewed pursuit of economic, social and cultural justice.

Statement on Journalist’s Rights in US Protests

IAMCR supports the right of journalists and news outlets in the United States, covering the unfolding protests against widespread patterns of state violence directed at black and brown Americans, to observe and report events freely and safely. The deliberate targeting, by law enforcement officers, of journalists doing their jobs is a direct assault on the principles of freedom of speech and of the press guaranteed both by the First Amendment of the United States Constitution and Article 19 of the Universal Declaration of Human Rights.

As of June 6, 2020, the U.S. Press Freedom Tracker, an online database created by the Committee to Protect Journalists and the Freedom of the Press Foundation, has identified 173 separate incidents across the country where journalists, including student journalists, were arrested, physically attacked, tear gassed, pepper sprayed, shot with rubber bullets or targeted with stun grenades by U.S. law enforcement officers.

Numerous U.S. news sources reported that the President of the United States recently deployed U.S. Park Police and armed military personnel to disperse a peaceful demonstration on U.S. soil so that he could be photographed holding a Christian bible in front of a church. Among those who were assaulted were journalists documenting the event. This is inconsistent with the right to public assembly and protest to give voice to the desire for change.

IAMCR calls on police chiefs, mayors and governors in the United States to ensure that journalists can cover events comprehensively, including public instances of indiscriminate police violence against protesters. It is essential for them to be able to provide the vital evidential base for a fuller understanding of the underlying reasons for the protests.

This text of this statement was drafted by the Clearinghouse for Public Statements and approved by Professor Janet Wasko, president of IAMCR. The Clearinghouse processes statements and/or manages the process of signing statements generated by others, that are principally concerned with issues relating to media/communications and where IAMCR members have substantive scientific expertise that provides a basis for seeking to influence discursive or material practice.

The brutal and wilful killing of a middle-aged black man, George Floyd, on May 20th in Minneapolis by a white police officer, who knelt on his neck while arresting him for supposedly possessing a counterfeit bank note, has detonated global demonstrations. Around the world people have gathered to protest the endemic racism of law enforcement agencies and dominant institutions and confront the unresolved legacies of slavery and colonialism that sustain black and ethnic minority peoples’ continuing experience of everyday discrimination and dismissal.

The protests have erupted globally. In Bristol, UK the statue of the slave trader Edward Colston has been torn down and thrown into the harbour. In Australia, crowds have chanted ‘I can’t breathe’ – the last words of both George Floyd and David Dungay, a young aboriginal man who died in custody in a Sydney jail in November 2015. And everywhere people have knelt for the eight minutes and forty-six seconds it took George Floyd to die.

As a scholarly community with members from over ninety countries, the International Association for Media and Communication Research (IAMCR) stands in solidarity with all those who insist that Black Lives Matter, who demand an end to all institutional practices that deny equality, dignity and opportunity, and who call for a resolute commitment to the renewed pursuit of economic, social and cultural justice. ν

Made available under a Creative Commons Attribution-NonCommercial-NoDerivs 3.0 License.