Islamophobia in Europe: intolerance on the rise?
20892
post-template-default,single,single-post,postid-20892,single-format-standard,theme-bridge,bridge-core-3.0.1,woocommerce-no-js,qodef-qi--no-touch,qi-addons-for-elementor-1.5.6,qode-page-transition-enabled,ajax_fade,page_not_loaded,,qode-title-hidden,columns-4,qode-child-theme-ver-1.0.0,qode-theme-ver-29.2,qode-theme-bridge,qode_header_in_grid,qode-wpml-enabled,wpb-js-composer js-comp-ver-6.10.0,vc_responsive,elementor-default,elementor-kit-41156

14 May 2016 Islamophobia in Europe: intolerance on the rise? 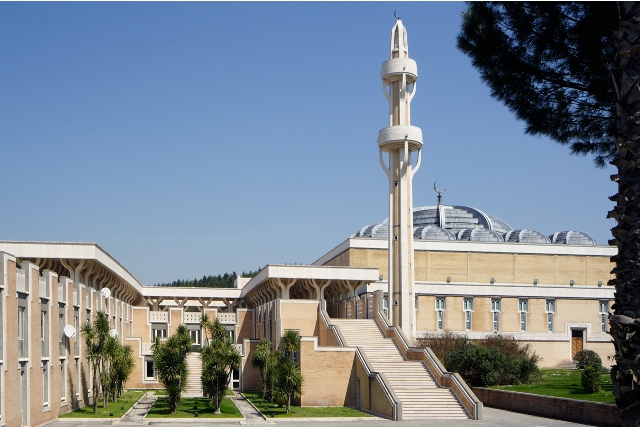 Islamophobia — an irrational hatred of Islam and Muslims, and active discrimination against Muslims – is manifesting itself in several ways in Europe, says Open Society Foundations in an article in the current issue of Media Development.

“Why is Islamophobia an issue in Europe now?” asks the article.

Anti-Muslim sentiment has been prompted by public anxiety over immigration and the integration of Muslim minorities into majority cultures. These tensions have been exacerbated by the aftermath of the economic crash of 2007 and the rise of populist nationalist politicians. They have also been aggravated by high-profile terrorist attacks carried out by Muslim extremists, said Open Society Foundations.

“In a climate of rapidly expanding diversity in Europe, Muslim minorities have been portrayed as non-belonging and wanting to separate themselves from the rest of society. Government policies have failed to ensure equal rights for all, forcing significant sections of Muslim minorities to face unemployment, poverty, and limited civic and political participation, all of which aggravate discrimination,” wrote the foundations.

Another factor is that Europe is going through its worst economic recession since the 1930s. Minorities often serve as scapegoats in times of economic and political crisis. Islam and the approximately 20 million Muslims who live in the European Union are depicted by some as inherent threats to the European way of life, even in countries where they have lived for generations.

In addition, the 9/11 terrorist attacks drastically changed public opinion towards Muslims. Since then, terrorist acts have increased fear and anxiety. The use of Islam by extremists to justify their terrorist acts has made many Europeans regard Islam as a threat and fear Muslims as the enemy.

How are media involved? The article states that since 2001, some media in Europe have succumbed to reporting based on stereotypes and used the actions of Islamists to stigmatize Muslim populations. There are concerns that stereotypes and generalizations about Muslims are informing counter-terrorism measures in Europe that restrict liberties for all and negatively impact Muslim communities.

To read about the possible implications for an open society, subscribe here to Media Development.