‘It takes a village to keep children safe both online and offline’
21739
post-template-default,single,single-post,postid-21739,single-format-standard,theme-bridge,bridge-core-3.0.1,woocommerce-no-js,qodef-qi--no-touch,qi-addons-for-elementor-1.5.6,qode-page-transition-enabled,ajax_fade,page_not_loaded,,qode-title-hidden,columns-4,qode-child-theme-ver-1.0.0,qode-theme-ver-29.2,qode-theme-bridge,qode_header_in_grid,qode-wpml-enabled,wpb-js-composer js-comp-ver-6.10.0,vc_responsive,elementor-default,elementor-kit-41156 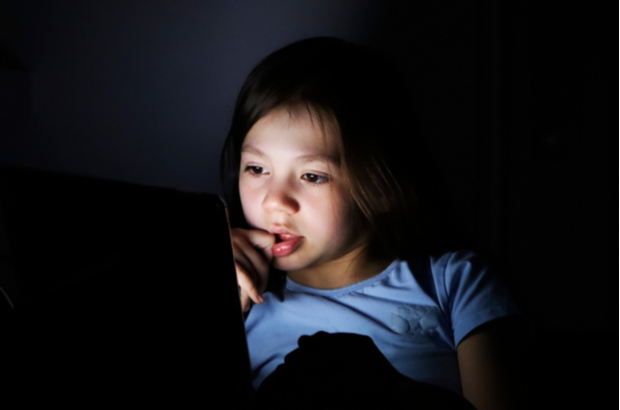 Children now represent one third of all Internet users.

This number is expected to increase once developing countries – where most of the world’s children live –become digitized.
This is both exciting and worrisome. Exciting because it has been established that connectivity opens doors to new educational experiences, skills, and other benefits. Worrisome because of what we know and experience about the Internet’s darker side.

A new report by the UN Broadband Commission for Sustainable Development has identified the following online risks for those aged 18 years and under: Sexual abuse, exploitation and trafficking; online harassment, victimization, and cyberbullying; radicalization and recruitment by extremist organizations; exposure to misinformation and age-inappropriate content, such as pornography or violence; apps and games designed to encourage unhealthy habits and behaviors; illegal or unethical data harvesting and theft; and the normalization of gender-based violence through exposure to online abuse materials.
The report, Child Online Safety: Minimizing the Risk of Violence, Abuse and Exploitation Online, cites numerous statistics that show the extent of the problem now, and its potential to escalate. For instance, the World Health Organization estimates that every year, at least 200 million children are sexually abused, with much of it taking place online, or captured and distributed digitally.

The challenges in addressing these problems, says the report, include the inconsistency of or lack of legislation across jurisdictions on child abuse crimes committed online, and the lack of regulations and laws that hold service providers accountable for child abuse material hosted on their platforms. Newly digitized countries are at greater risk, because often “educational and law enforcement infrastructures will have difficulty keeping up with sophisticated and determined criminals misusing digital platforms and services,” the report notes.

The fact that digital spaces where children spend time – such as social media, live-streaming apps, and interactive games— are often un-moderated compounds the problem, the report says. Digital companies often design technology “with limited or no consideration about the ways these could be used to exploit or abuse a child,” it adds.
Only a “unified and coordinated global approach” by governments, international institutions, private sector companies and civil society can combat these problems, the report stresses. “We know that it takes a village to keep children safe both online and offline.”

There are now more than 2.2 billion people under the age of 18, making them “the biggest vulnerable group,” in the world, the report states. They are also the fastest-growing online demographic in a world that is in the midst of the fourth Industrial Revolution, which offers even greater opportunities and risks.

If we care about our children and if we want them to gain the full benefits of connectivity, we cannot afford to wait any longer.