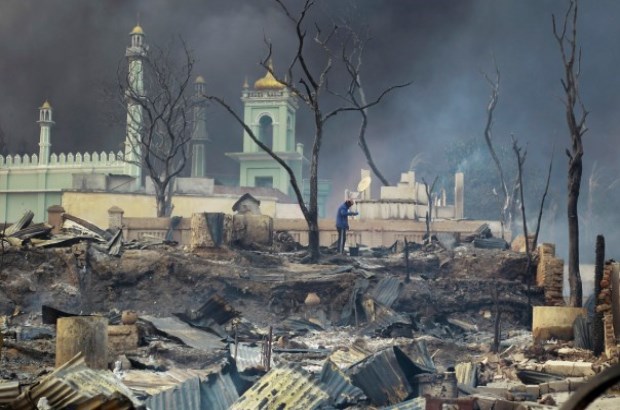 On 25 April 2014 the International Federation of Journalists (IFJ) gathered together journalists, academics, and freedom of expression experts for a high profile “Media, Armed Conflict and Hate Speech” conference in Brussels. Participants agreed a declaration against “Incitement to Hate and Violence through Media.”

Participants were guided by the main mission of journalism to be a force for good and to serve the public interest by reporting the truth, in total independence and with a sense of responsibility.

They expressed concern that media have been used to stoke up hatred and incite violence among communities in conflict situations on the African continent and beyond, leading to loss of life.

They urged journalists’ unions to reaffirm editorial independence and their right to report free from pressure, and stressed that such freedom should be balanced against the protection of the rights of others.

The Declaration of Brussels agreed to recommend to journalists and their unions to: