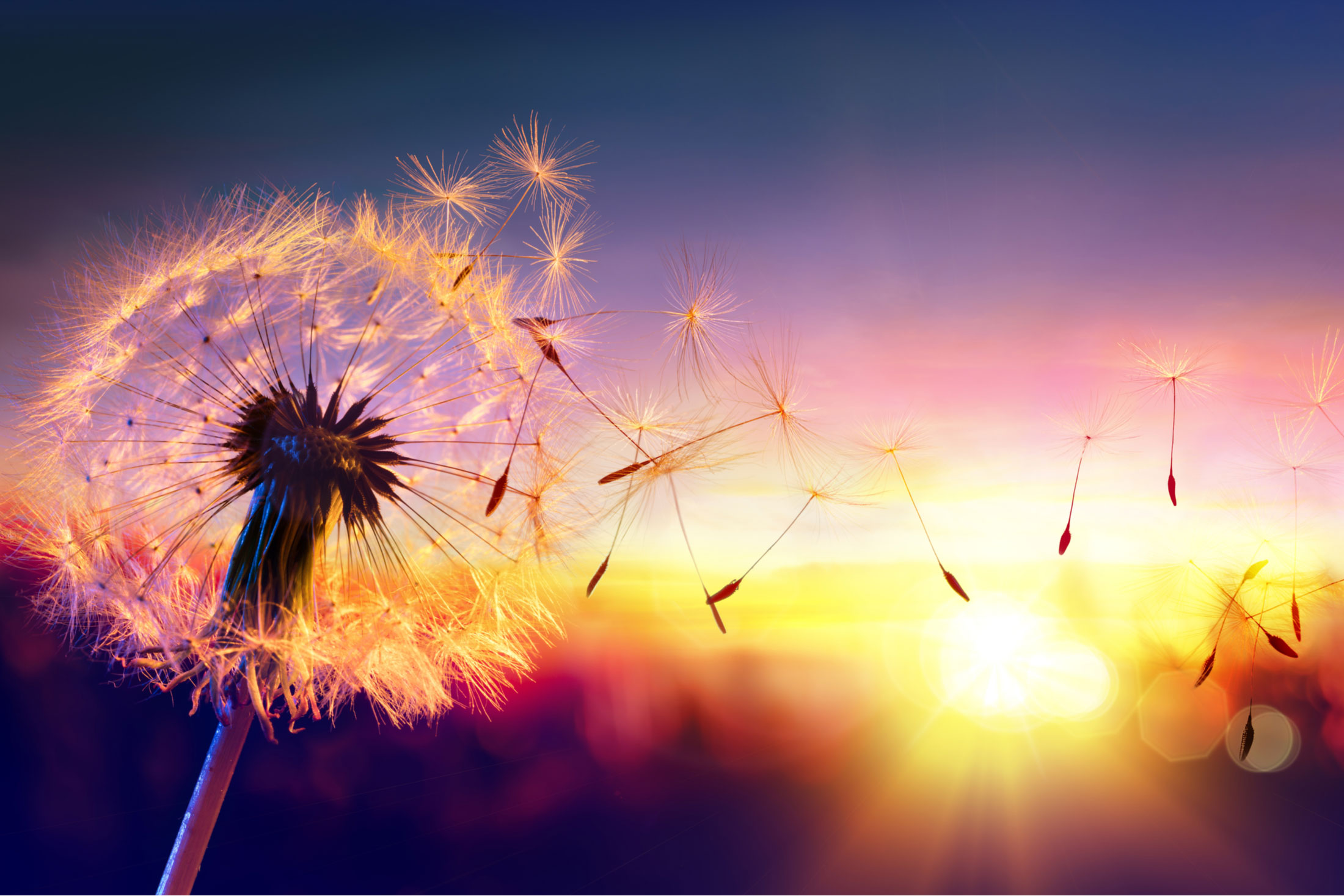 30 May 2022 Language rights and digital justice

Some 7,100 languages are spoken in the world today, of which only some 400 are spoken by the great majority of the world’s people.

Every language is a uniquely important way to describe and make sense of the world. Every language and every dialect – the many local variations of language – embodies identity, culture, and traditional ways of understanding the world.

“Fear no more the heat o’ the sun,
Nor the furious winter’s rages;
Thou thy worldly task hast done,
Home art gone, and ta’en thy wages:
Golden lads and girls all must,
As chimney-sweepers, come to dust.”

The Book of Common Prayer (1549) speaks of “earth to earth, ashes to ashes, dust to dust”, lines adapted from the Bible (Genesis 3:19) and well known to Shakespeare’s audience.

In this sense, everyone comes to dust when they die, whether they be rich or poor. Chimney-sweepers also came to dust every working day of their lives scraping soot from chimneys

But there is another local meaning, allowing Shakespeare to play on words. “Golden lads” is Warwickshire dialect for the flower known as a dandelion (itself a corruption of the French dent de lion). And chimney-sweepers is the dialect name for a dandelion-clock, the seed-cluster left over after the yellow flower has matured and whose seeds gradually blow away.

So, language is the way people communicate with each other, build relationships, and create community. Apparently, Nelson Mandela never said, “If you talk to a man in a language he understands, that goes to his head. If you talk to him in his own language, that goes to his heart.” But, in a different context, he did use similar words, and Mandela’s own humanity made his meaning clear.

Language rights fall within the larger framework of communication rights. And today people are speaking of digital rights or digital justice because a large part of today’s communication takes place via digital technologies and platforms.

Consequently, the familiar right to freedom of opinion and expression, with its pitfalls of slander, disinformation, and hate speech now apply to digital rights. These are in the process of being codified and translated into as many languages as possible (with an initial target of 100), so that people the world over can understand and come to terms with the astonishing impact of digital technologies on society.

For digital justice to prevail, we need principles that allow all people to engage in transparent, informed, and democratic debate, where people have unfettered access to the information and knowledge essential to peaceful coexistence, empowerment, responsible civic engagement, and mutual accountability.

In other words, language rights and digital justice go hand in hand.