Posted at 14:54h in Uncategorized by wacc_kn 0 Comments 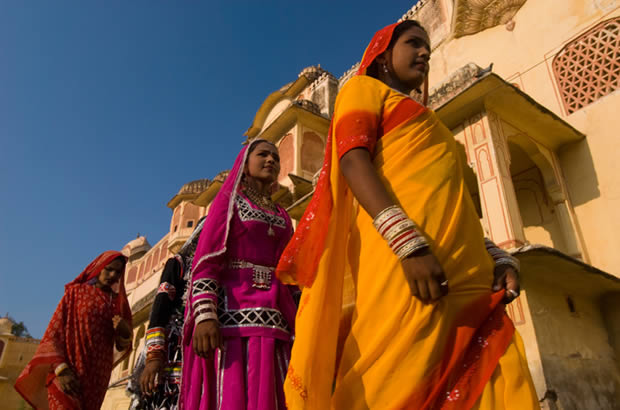 Through this project the Resource Institute for Social Education, an NGO involved in community development and community organisation was able to share widely crucial information about India’s people friendly Acts which frequently go largely ignored due to lack of accessible information. The video produced and the workshops undertaken with numerous grass root organisation have made the population of Tamil Nadu and Puducherry much better informed about their entitlements granted by the 2005 Right to Information Act, the Protection of Women from Domestic Violence Act , 2005, the National Rural Employment Guarantee Act, 2005 and the Schedule Caste and Schedule Tribe Atrocity Prevention Act of 1989. As member of several NGO networks, Rise has shared the resources created with 4 networks in Tamil Nadu and Pudecherry as well as with the Indian Social Action Forum which networks NGOs all over India. The distribution of the valuable resources created by Rise in these networks has provided their members with increased awareness of their rights under the legislation mentioned above.