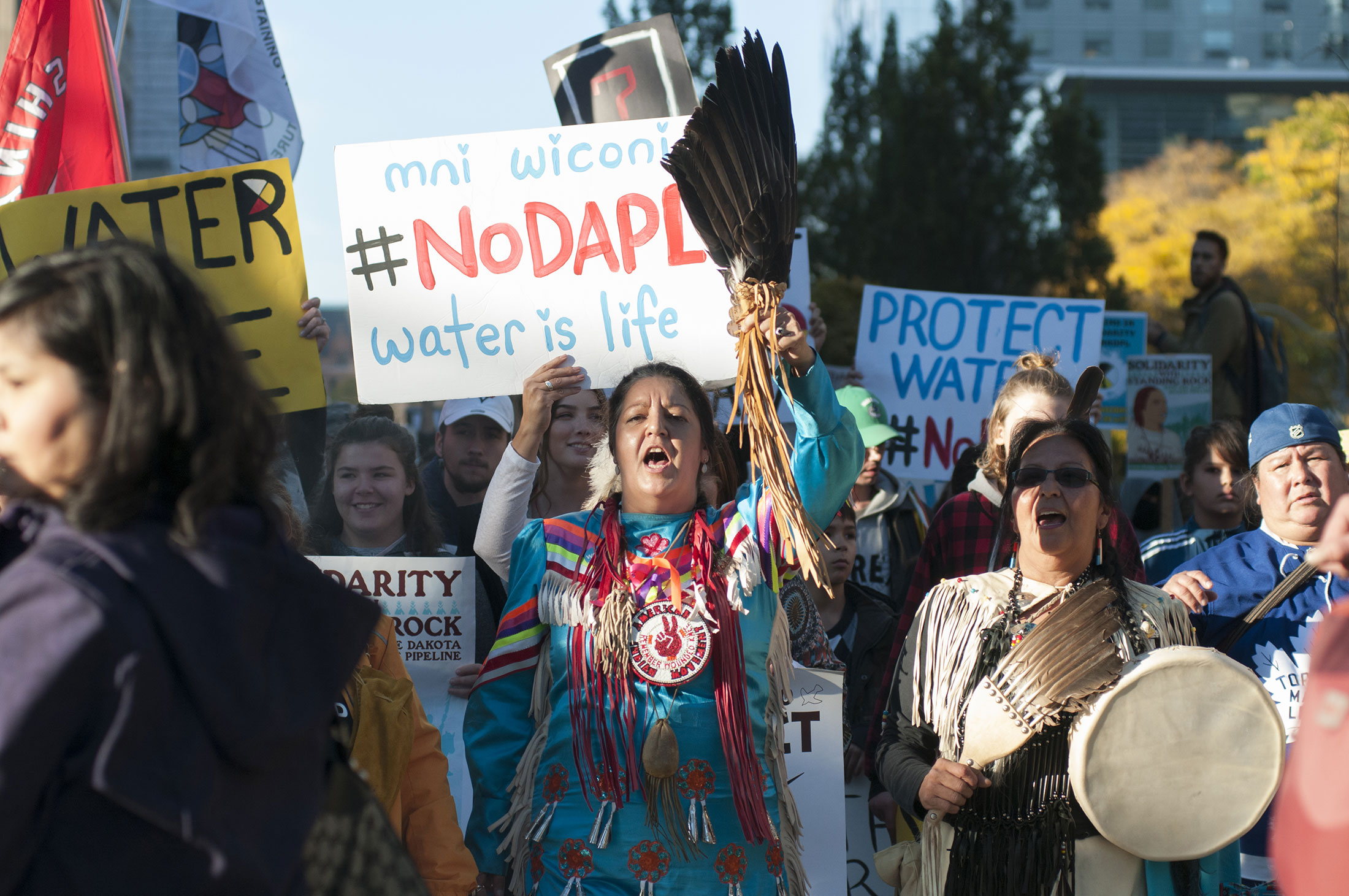 A hugely significant bill has been making its way through the Brazilian congress. According to Amazon Watch, Bill 191/2020 is a piece of legislation that “in addition to allowing mining on Indigenous lands and denying Indigenous peoples their veto power, also seeks to authorize the planting of genetically modified seeds and the building of hydroelectric plants, ranching activities, and oil and gas projects in these location.

This mining bill contradicts the Brazilian Constitution and the internationally-recognized right to self-determination of Indigenous peoples guaranteed by Convention 169 of the ILO, by slashing the Indigenous right to Free, Prior, and Informed Consent (FPIC).”

Extractivism can be defined as a development model in which economic growth is driven primarily by the extraction of natural resources from the earth, in the form of activities such as large-scale mining and industrial agriculture, often in an unstainable fashion and in ways in that perpetuate economic inequality. Emphasis on these economic activities often comes at the expense of other forms of production, such as manufacturing and environmentally sustainable activities.

Unfortunately, extractivist activity is expected to intensify because of the transition to greener sources of energy, particularly as demand for minerals such as lithium and cooper explodes. In this rather bleak context, grassroot communities all over the world are mobilizing, particularly in situations where extractivist projects put vital natural resources such as rivers and forests at risk.

In what Canadian activist Naomi Klein has characterized as “blockadia”, such grassroots efforts to block rampant extraction might just represent the world’s only hope for a movement capable of beginning to address the root causes of the climate crisis in light of the ongoing failure of governments and corporations to do so (Klein, 2015).

In fact, a communication-based approach to environmental community mobilization is essential. For example, when documenting local environmental conflicts in the Choapa Valley of northern Chile, community radio has been critical in  enabling communities to counter dominant narratives about the impact of mining in their communities as well to enable them to organize for change.

Similarly, communication practices among Indigenous activists working against extractivism in Canada and the United States (Idle no More, the Unist’ot’en Camp, and Standing Rock), were successful because they managed to combine local/place-based and digital media and communication practices. They  articulated a narrative that went beyond saying “no” to extractivism to propose alternative development paradigms based long standing Indigenous knowledges, protocols, and practices.

Work on the role of community radio stations as spaces of care for people in four Argentinian provinces affected by extractivism (open pit mining, oil extraction, and mono-crop cultivation), argues that the stations play this role by serving as a form of protection for activists facing police repression, providing community members with training opportunities, promoting community cohesion, and supporting solidarity among neighbours.

In this context, environmental activists and communication for social change experts have a lot to learn from each other in order to advance climate justice in a sustainable fashion.

Klein, Naomi. This Changes Everything: Capitalism vs. The Climate. Toronto, Vintage Canada, 2015.