Posted at 14:38h in Uncategorized by wacc_kn 0 Comments 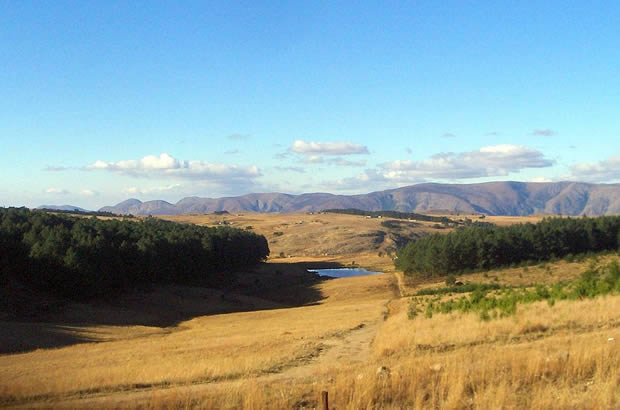 The Media Reporting Course for Journalists on Gender Violence Reporting trained 22 journalists (13 women and 9 men) working in urban and rural contexts on the need for gender-sensitive reporting of social and cultural issues. Trainees went back to the Swaziland National Association of Journalists Code of Ethics to evaluate different positions and reviewed the content of media productions for bias, stereotyping and misrepresentation. This project addressed challenge posed by the patriarchal society and by male domination of the media, which were seen to be obstacles to greater gender equality. Participants discussed ways that more women could be given the same recognition and opportunities enjoyed by their male counterparts. Participants drafted a code of conduct and good practices to present to decision-makers, media owners, managers, editors, and program managers on gender equality in the media. The project produced a report to be used for engaging decision makers in the media with a view to influence change that will benefit both men and women working in the media and also the larger society. The report was presented to representatives of media houses at a workshop attended by fifteen media owners/ manager, editors, and members of the Association of Journalists and Editors Forum to debate gender-based violence the media and how to tackle it.