Media ‘platforming’ and the oxygen of publicity
42391
post-template-default,single,single-post,postid-42391,single-format-standard,theme-bridge,bridge-core-3.0.1,woocommerce-no-js,qodef-qi--no-touch,qi-addons-for-elementor-1.5.6,qode-page-transition-enabled,ajax_fade,page_not_loaded,,qode-title-hidden,columns-4,qode-child-theme-ver-1.0.0,qode-theme-ver-29.2,qode-theme-bridge,qode_header_in_grid,qode-wpml-enabled,wpb-js-composer js-comp-ver-6.10.0,vc_responsive,elementor-default,elementor-kit-41156,elementor-page elementor-page-42391 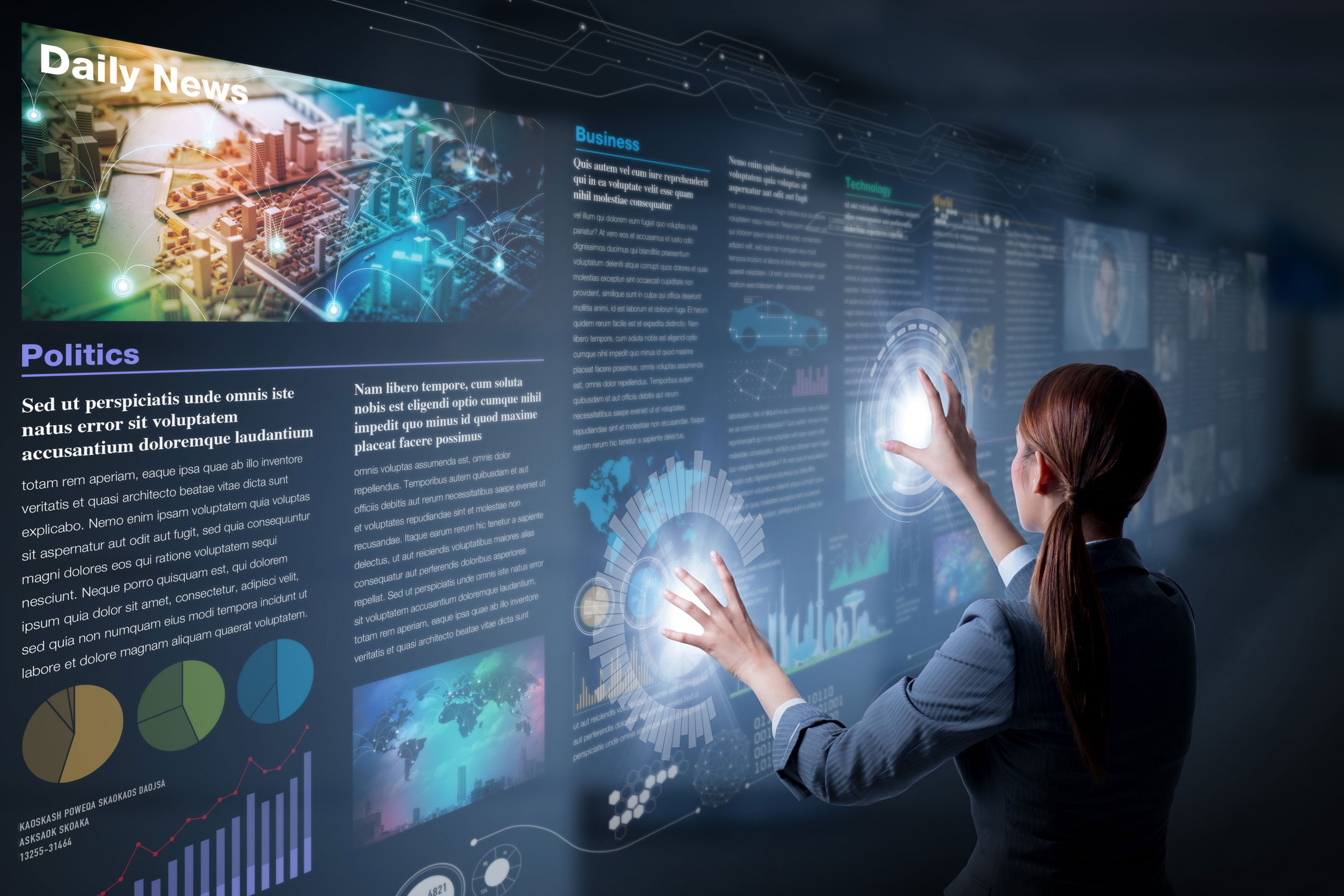 22 Feb 2022 Media ‘platforming’ and the oxygen of publicity

Posted at 09:29h in Comment by Saskia Rowley 0 Comments

In 1985, following the hijacking of a Trans World Airlines flight by a Shi’ite Muslim group, UK Prime Minister Margaret Thatcher accused the news media of providing the terrorists with the “oxygen of publicity”.

Thatcher misconstrued the role of public interest media, but the underlying question is legitimate. How to report “problematic content” and contentious happenings while retaining a measure of objectivity, balance, and fairness?

An immediate example – among many worldwide – is the current Ukraine crisis. Where do we put our trust? Of course, the answer lies in a close reading of as many sides as possible, coupled with an intelligent assessment of history, contemporary realities, and a pinch of cynicism.

In the UK, BBC Two is currently airing Louis Theroux’s “Forbidden America”, which falls squarely into the category of “problematic” content. Theroux raises Thatcher’s issue of “platforming”: the idea that it is irresponsible to amplify hateful voices and that doing so is to contribute to their power and their harm. The argument goes that news editors and the public should ignore the toxic and the dangerously misinformed: exclude them from the conversation. Before the Internet and social media, that might have been possible.

In “‘They had their own cameras trained on me’ – Louis Theroux on his showdowns with US extremists” (The Guardian, 10 February 2022), Theroux writes:

“Broadcasters have always had an obligation to think about ways in which they reflect opinions that may be misinformed or hateful. Making it even more pressing nowadays is the demonstrable harm caused by the spread of false information online and the way this has empowered formerly marginal figures such as conspiracy theorists and nativists.”

Theroux asks why it is necessary to hear from these people? “Well, you might not need to. But the reason you might choose to is because of what their existence says about the world we are living in, and because of the very real power they represent… So the choice we are faced with is whether to be curious about that phenomenon, try to figure out why it’s growing, what it’s feeding on, how it can be challenged, or whether to ignore it and hope it goes away.”

The impact of digital technologies on societies and communities – indeed, on individuals – is being debated and explored in depth at a time when it is still possible to regulate and demand accountability of digital platforms. But there is more. As Yuval Noah Harari writes in “21 Lessons for the 21st Century”: “It is the responsibility of all of us to invest time and effort in uncovering our biases and in verifying our sources of information… to avoid brainwashing and to distinguish reality from fiction.”

The oxygen of publicity is a vital component of democratic debate. But so is the oxygen of wisdom.