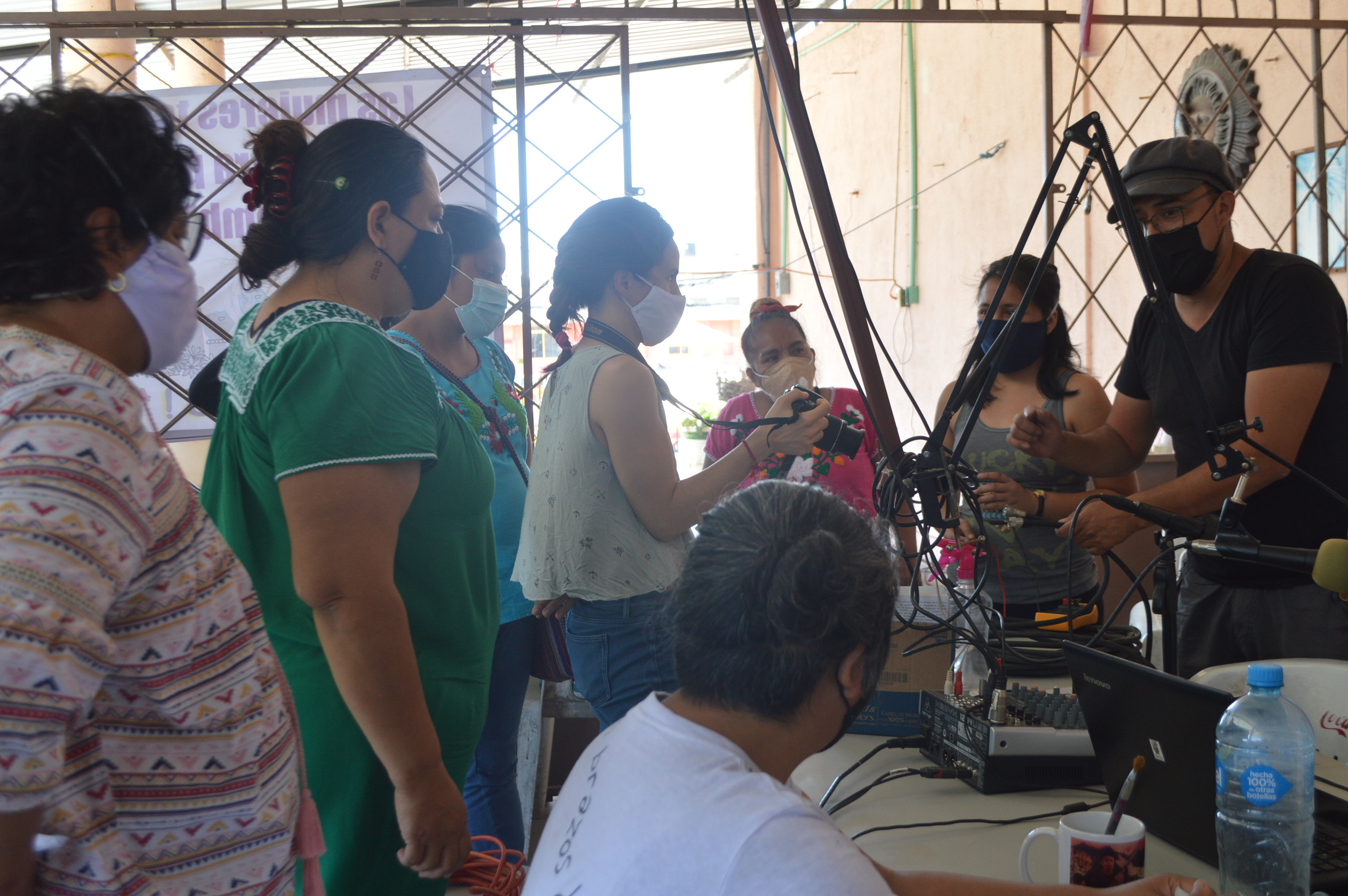 Six Indigenous community radio stations in Oaxaca, Guerrero and Mexico states will soon be equipped with skills and tools that will help them become technologically self-sufficient, as part of a project co-funded by WACC and US-based NGO Cultural Survival.

Community radio stations in the country struggle with sustainability because of the high costs of buying and repairing broadcasting equipment, notes CICC. They also have a limited knowledge of new technologies.

In an earlier project supported by WACC and Cultural Survival, CICC succeeded in assembling a 300-watt radio transmitter using parts manufactured in Mexico, instead of importing ready-made transmitters from overseas. The first of its kind “Made in Mexico” transmitter (TX FM 300 W MX), which has undergone trials, will reduce the capital costs of radio stations by about 400%. 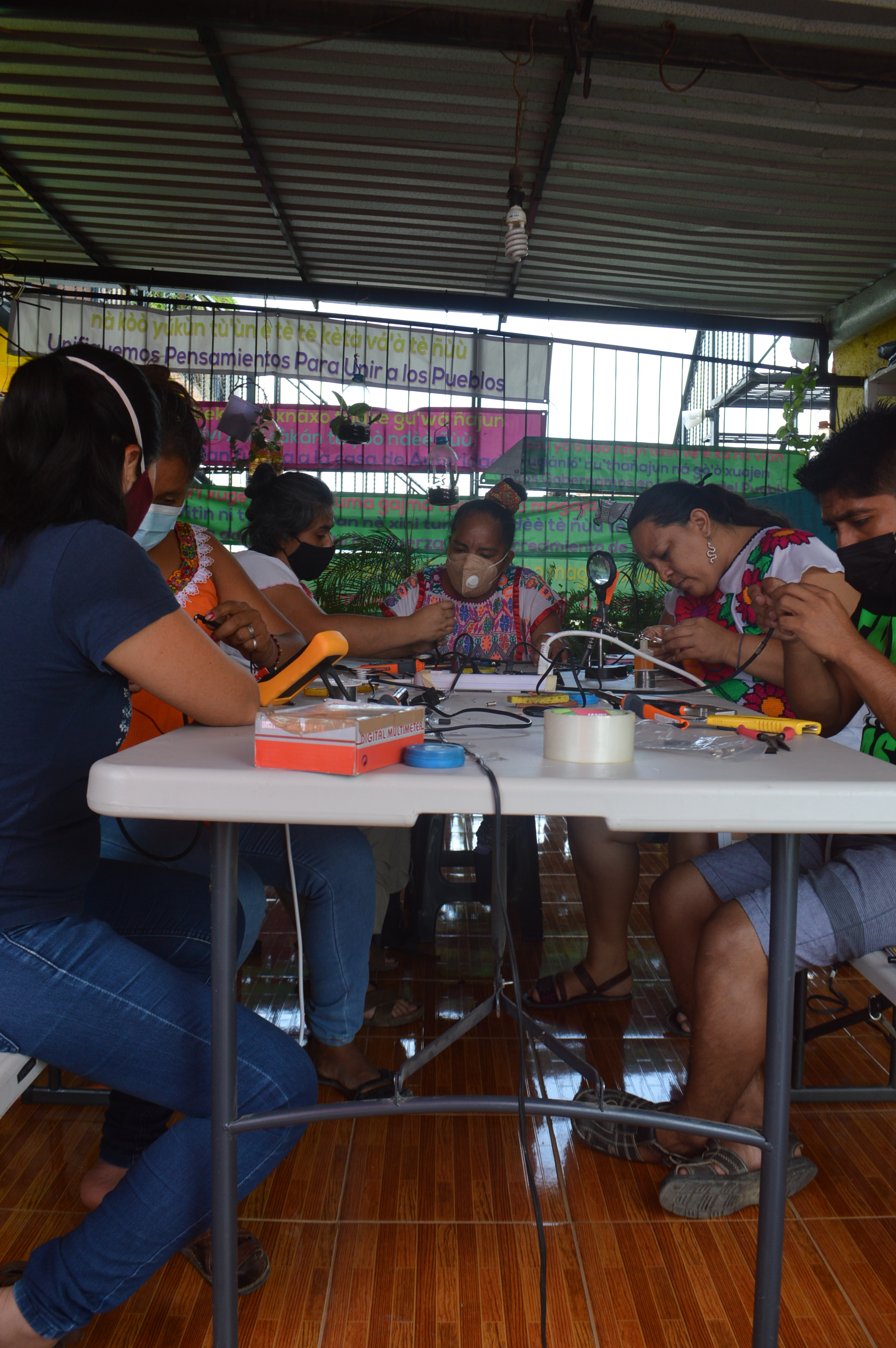 With the new project, CICC says it will be able to undertake technical assessments at participating radio stations to maximize the potential of the transmitter and to upgrade it to a newer, more portable version. The upgraded transmitters will then be assembled at these radio stations.

The project also includes production of media content about the importance of becoming technologically self-sufficient to achieve sustainability and workshops to build the capacity of radio stations to build their own wireless local area networks (WLAN) antennas, which would allow them to broadcast via the Internet.

Thirty community broadcasters (50% women) are expected to participate in workshops that will teach them how to use and repair the transmitter, the antennas, and other technologies.