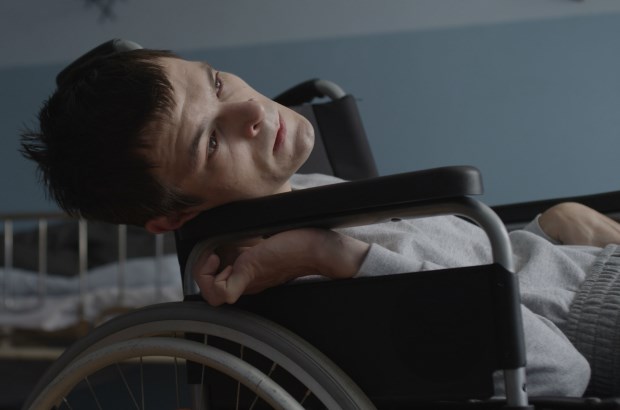 Motivation: “A subtle cinematic language reveals the constrained world of Mateusz who is unable to communicate. The film opens his inner world, the viewer experiences his triumph when he discovers and asserts his will. The film explores his human consciousness, his relationships with others, including his romantic experiences. The director avoids exploiting his suffering, instead the film allows the viewer’s emotional responses to develop, leading us to examine our own attitudes and relationships.”