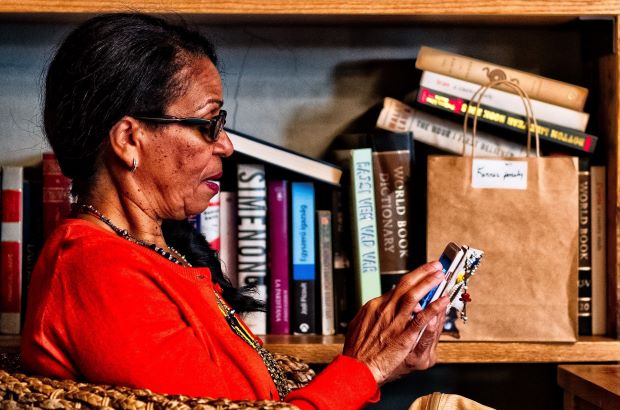 A survey conducted by UNESCO has found that 125 of the UN’s 193 member states have enacted right to information laws or similar provisions.

“At a local level, access to information when combined with participation, is a critical factor in improving the responsiveness and quality of public services, which is key to sustainable development,” said the report. It stressed that access to information is critical to achieving the UN’s SDGs since it empowers the public to make informed choices, effectively monitor and hold their government to account, and allow them to know about matters affecting their lives.

Countries without Right to Information (RTI), Access to Information (ATI) and Freedom of Information (FOI) laws should “consider introducing legal frameworks on access to information within the framework of enabling progress on the SDGs,” the report recommended.

Transparency tools such as mandated disclosure and open government data should be adopted to support enhanced government accountability and help fight corruption, among others, it said.

Countries should also establish oversight bodies, which can monitor and implement RTI/FOI/ATI laws, it added.

UNESCO made the recommendations based on pilot surveys it conducted this year to monitor progress on access to information through Voluntary National Reviews in 43 countries not categorized by the United Nations Development Programme as “being of very high human development.”

Of the 43 countries, 26 had Right to Information oversight bodies, and a majority of them have binding decision-making powers to enforce information disclosure where it is justified, the report said.
Seventeen of these countries also have right to information laws, the report said, with 88% reporting constitutional guarantees. They have also established mechanisms to monitor implementation of the SDGs in general, “but more needs to be done to monitor and report on access to information,” added the report.

The surveys—which were filled out by public authorities and/or researchers –  were conducted by UNESCO’s Institute for Statistics, in collaboration with the Centre for Law and Democracy.

Photo above by Malcolm Lightbody/Unsplash