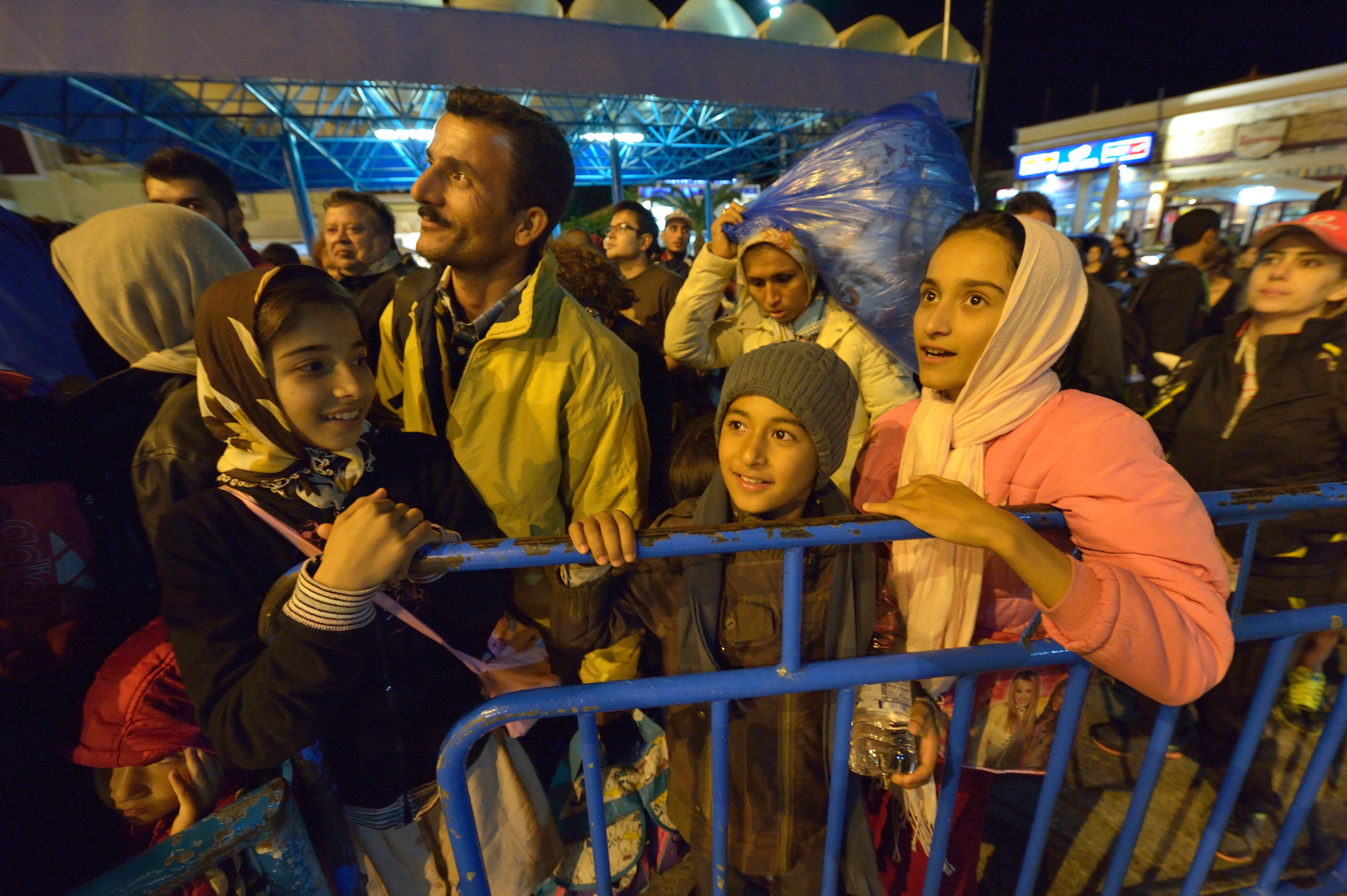 Representing refugee children and adolescents as “empowered individuals rather than hopeless victims” in the news media could help the public see their potential for contributing to society’s success and counteract perceptions of them as being in constant need of support.

This was one of the key points raised by a research-based article, “Re-thinking the Representation of Refugee Children and Adolescents in the News Media, Views from Italy’s Frontline,” by Valentina Baú, senior researcher at the University of New South Wales, Sydney, Australia.

“There is a need for an overall reframing of stories on refugee children and adolescents, which should not only present positive cases but also provide members of the public with an understanding of how they can personally contribute to those successes,” the study said. “Rather than leaving members of the public feeling as helpless bystanders after media exposure, these stories should also communicate what solutions are available.”

Baú’s article reviewed studies on media coverage on migration, particularly in Europe, which experienced a large migratory movement through the Eastern and Central Mediterranean route beginning in 2014. Among the resources was WACC Europe’s Changing the Narrative: Media Representation of Refugees and Migrants in Europe, published in 2017.  It also gathered the experiences and suggestions of six NGOs involved in refugee and migrant response in Europe on how news coverage of refugee minors can be improved.

The article noted that refugee minors have been “almost absent from the Italian media” since a large number of refugees, fleeing civil war in the Middle East and Africa, crossed into Europe.  “While these groups feature erratically in journalists’ reporting, media attention typically revolves around geo-political facts related to the areas of origin of minors, the hardship of their journeys, and crime-related news, particularly in relation to adolescents.”

Their invisibility leaves them unknown to the public, “forming a representation that alternates a frame of victimhood to one of poverty-related delinquency,” said Baú. This representation is one that “dehumanises migrants and leads to a perceived sense of social crisis, even when no crisis is taking place.”

While news media are often interested in stories about children because they tend to elicit more empathy, NGOs  acknowledged that they often shielded minors from media exposure “to avoid portraying children as victims” and parental or guardian consent is always “rigorously sought where required, while the use of images that identify children are avoided.”  They attributed the “risk of instrumentalization” and possible re-traumatisation as other reasons for protecting minors from direct contact with journalists.  Often, field staff of NGOs simply “collect the voices” of minors and speak on their behalf.

“The way the narrative on refugee children and adolescents is currently shaped leads to prejudice and conveys a very superficial idea of these groups, which creates short-term empathy,” said the article. Furthermore, adolescents are often regarded as young men, particularly by right-wing media, “in order to elicit fear.”

The article identifies ways by which stories about refugee minors can be reframed, including creating alliances between NGOs/UN agencies and the media, getting cultural mediators to speak with journalists to present stories, including the experiences of minors, in a positive and informed way.  “Cultural mediators are often refugees themselves, and an example of a positive story: they have fled a dangerous situation, at times at a young age; they have integrated successfully in the Italian society, and they are now not only employed but also trying to help others in their situation through their job,” it said.

It also called for media reporting that “encourages the formation of a bond between the member of the public and the refugee child,” and for targeting local young people who can create such connections. “The younger generations are the ones that will have to live side by side with the current child migrants: the media play a key role in contributing to positive social change by educating the youth so that the bases are laid for a more informed and inclusive society.”

Photo above by Paul Jeffrey/ACT Alliance: A refugee family from Afghanistan watches as a ferry docks at night on the Greek island of Chios.  Upon arrival, they were registered and provided with food and shelter in a reception center built with support from International Orthodox Christian Charities, a member of the ACT Alliance. The ACT Alliance, of which WACC is a member, has provided critical support for refugee and migrant families here and in other places along the journey.