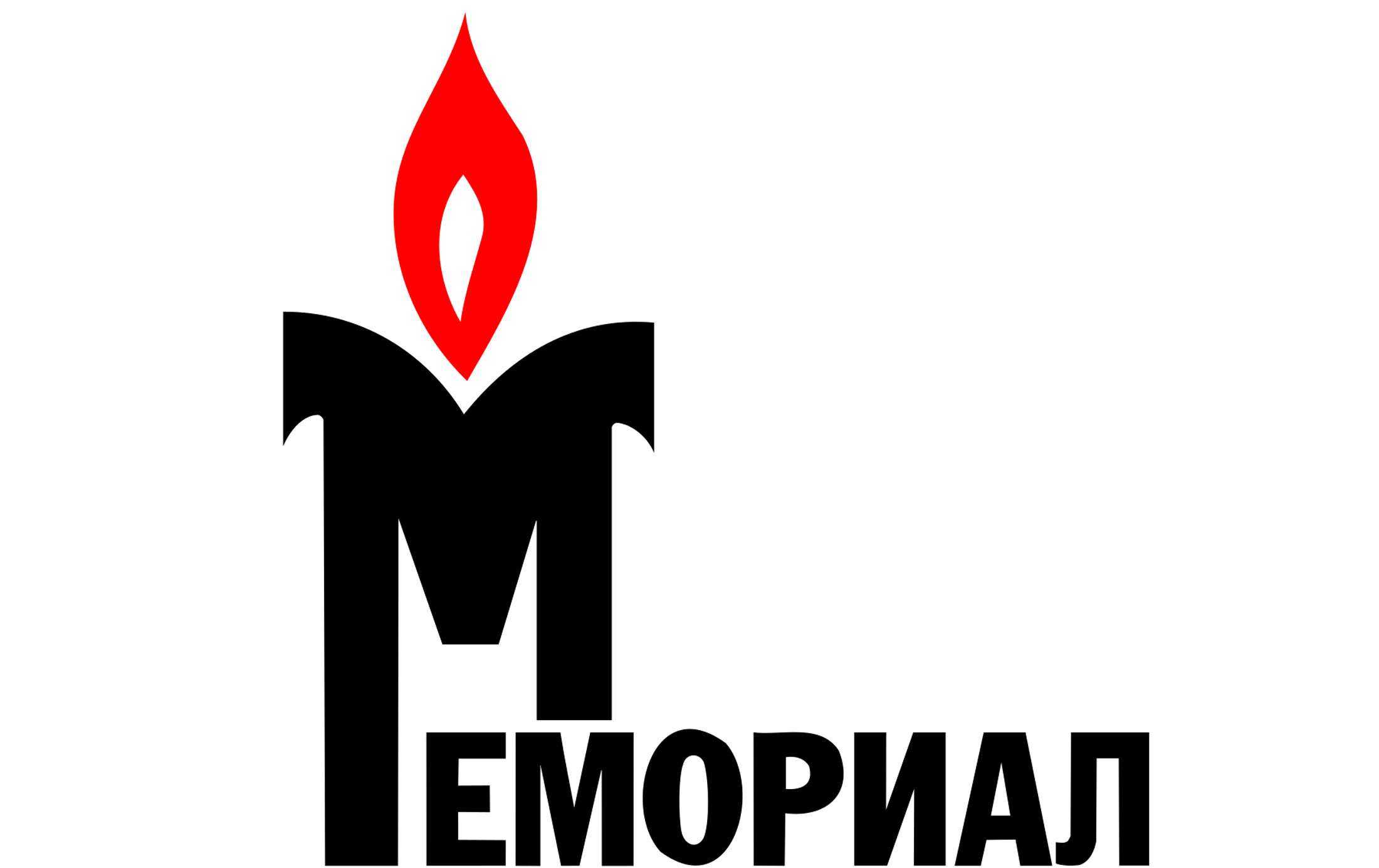 Memorial has joined a growing list of investigative news outlets, journalists, and rights organisations classed as being an agent of foreign powers. Many believe the move is politically motivated.

A term with Soviet-era undertones, the status of “foreign agent” forces individuals or organizations to disclose sources of funding and to label all their publications, including social media posts, with a tag – or face fines.

Dissidents, including Nobel Prize-winning physicist Andrei Sakharov, established Memorial in the late 1980s with the aim of countering the possible return of totalitarianism by shaping public awareness of the values of democracy and the rule of law; by restoring historical truth; and by perpetuating the memory of victims of political repression.

The notion of a right to memory falls under the umbrella of communication rights: those that enable people and communities to survive and to secure their lives through freedom of opinion and expression and by availing themselves of media and all forms of communication.

In this regard, wherever a policy of enforced amnesia reigns, it falls to civil society to be the true guardians of public memory.

Memorial has noted that the number of political prisoners in Russia has risen sharply in recent years in a trend that recalls Soviet-era repression. It cited at least 420 political prisoners (compared to 46 in 2015), including Kremlin critic Alexei Navalny, who in 2020 survived a poisoning attempt with a Novichok nerve agent.

In response to the attack on Memorial, Amnesty International (12 November 2021) wrote:

“The Russian authorities’ move to extinguish one of the oldest and most influential human rights groups in the country demonstrates their relentless determination to end all ongoing human rights work in Russia. By targeting Memorial and its mission to preserve the memory of victims of human rights violations during the Soviet era, the authorities believe they can simply erase the state’s past crimes against its own people from the history books forever.”

In the opinion of French philosopher Paul Ricoeur, “It is along the path of critical history that memory encounters the sense of justice.” He meant that an open and truthful view of history is vital if governments and societies are to maintain and enjoy peace and progress.

Putin is steadily reversing the gains of post-1989 perestroika and glasnost. How long before another Russian Revolution?

Photo above: Logo of Memorial, an international human rights organisation founded in Russia. It was the country’s oldest human rights group.