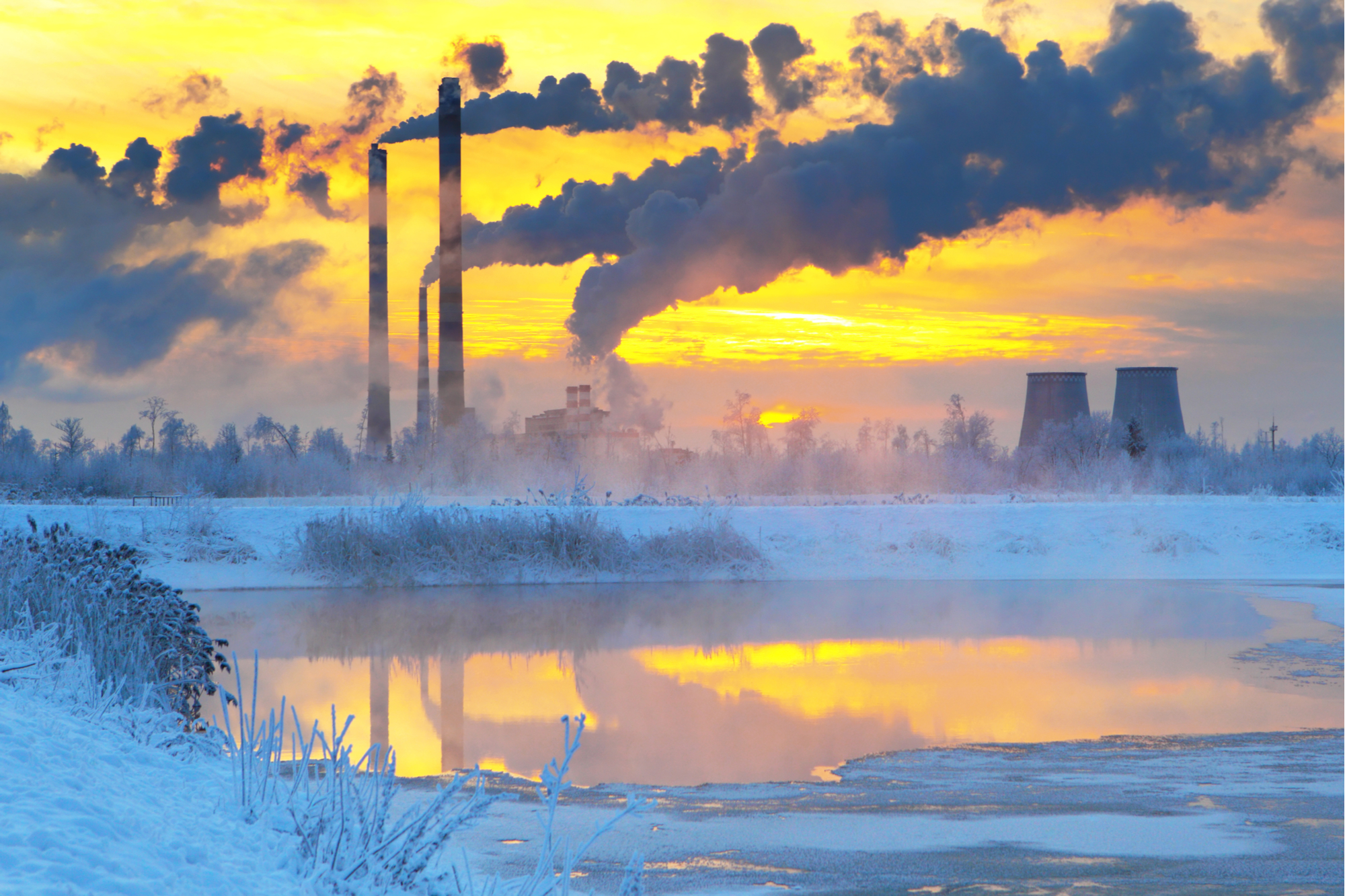 No apologies for quoting at length from “The Media Isn’t Ready to Cover Climate Apartheid” by Michelle García (The Nation, 17 June 2020).

While praising the public service ethic of many media outlets, whose coverage of the Covid-19 pandemic has been exemplary, she notes an apparent reticence or inability to delve in depth into its impact on the most marginalized. She also questions media preparedness for the greater crisis to follow:

“Deaths from the coronavirus pandemic foreshadow another global disaster, one that will not be eased by a vaccine or masks: the climate crisis. And like Covid-19, the calamities of climate change will not be experienced equally. The wealthy will escape the brunt of environmental destruction, while much of the world’s poor will be forced to migrate, fall ill, or die. The United Nations warned last year that the world is rushing toward ‘climate apartheid’.”

García notes, “Not only were the most at-risk people usually missing from early reports of the pandemic; their absence resulted in a distorted narrative of both the threat and the policies needed for mitigation. Only after the death rate shot up and the demographics of the dead revealed immense disparities did the press start to cover structural and discriminatory factors. But people shouldn’t have to die to receive media coverage.”

Covering the climate crisis should be about understanding these connections. Not sticking to traditional beats and editorial decisions but uncovering deeper trends and implications:

“If climate change is the existential crisis of our time, then it ought to provoke a reckoning for the news media. More than simply altering the practices of individual journalists or newsrooms, the threat of climate apartheid should challenge the news industry to confront a media worldview that, as we saw with the early pandemic coverage, too easily defaults to the perspective of an affluent, white citizen within a wealthy nation.”

García echoes the principle of “barefoot journalism”. From 1993 to 1995, award-winning Indian journalist P. Sainath put this into practice by filing a series of reports for the Times of India from some of the country’s poorest regions. His thesis was that, “Too often, poverty and deprivation get covered as events… Yet poverty is about much more than starvation deaths or near famine conditions. It is the sum total of a multiplicity of factors” (see “Everybody loves a good drought: Stories from India’s Poorest Districts”, Penguin Books, 1996).

It is that multiplicity of factors that public service media need to cover – continuously and in depth – if we are ever to understand and extricate ourselves from the mess we are in.