On the Screen MD2018-1
21212
post-template-default,single,single-post,postid-21212,single-format-standard,theme-bridge,bridge-core-3.0.1,woocommerce-no-js,qodef-qi--no-touch,qi-addons-for-elementor-1.5.3,qode-page-transition-enabled,ajax_fade,page_not_loaded,,qode-title-hidden,columns-4,qode-child-theme-ver-1.0.0,qode-theme-ver-28.6,qode-theme-bridge,qode_header_in_grid,qode-wpml-enabled,wpb-js-composer js-comp-ver-6.9.0,vc_responsive,elementor-default,elementor-kit-41156

Posted at 19:41h in Media Development by wacc_kn 0 Comments 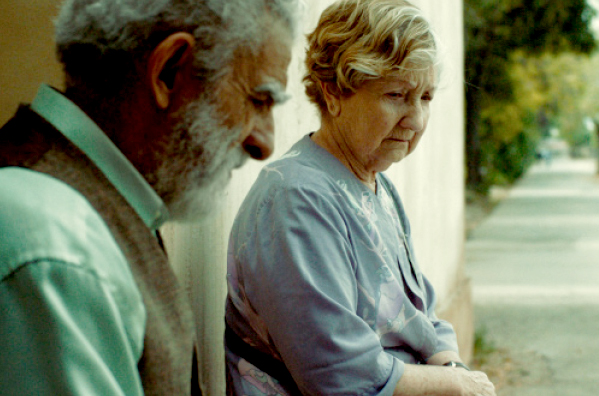 Motivation: The film combines harsh realism with visual poetry to tell a story that transcends time and place and crosses political, cultural and religious boundaries. In Los versos del olvido (still below), Alireza Khatami tells a tale about loss, memory, lost bodies and mourning. Convincing scene-setting and images convey a strong sense of compassion and humanity. To care for the dead as well for the living brings unites us even though handed down by different traditions and rituals through the history and religions of humankind. 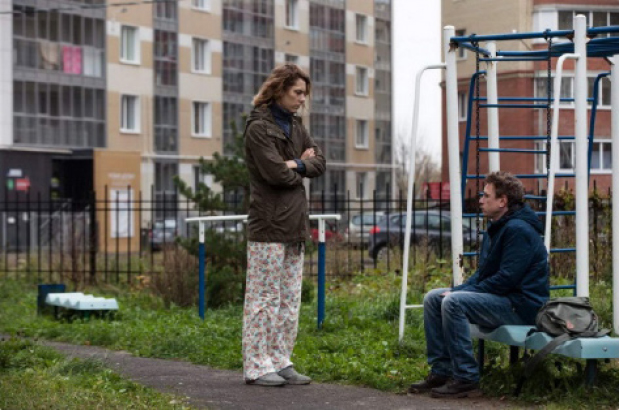 Motivation: Oleg and Katya are a young couple dedicated to their work as emergency medics but he drinks too much and she is disappointed by their relationship. As in arrhythmia, the couple is in crisis and love at the same time. With the use of fiction and documentary, the film asks, in ordinary situations, questions about the value of life and human dignity under financial pressure. It shows with humour and sensibility that it is always worth to fight for your rights and that love is always an answer.

Synopsis: Oleg is a young gifted paramedic. His wife Katya works at the hospital emergency department. She loves Oleg, but is fed up with him caring more about patients than her. She tells him she wants a divorce. The new head of Oleg’s EMA substation is a cold-hearted manager who’s got new strict rules to implement. Oleg couldn’t care less about the rules − he’s got lives to save. His attitude gets him in trouble with the new boss. The crisis at work coincides with the personal life crisis. Caught between emergency calls, alcohol-fueled off-shifts, and search for a meaning in life, Oleg and Katya have to find the binding force that keeps them together.

The Ecumenical Jury at the 22nd International Film Festival for Children and Young Audience Schlingel (22 September to 1 October 2017) awarded its Prize to Sobre rodas (On Wheels) directed by Mauro D’Addio, Brazil, 2017.

Motivation: Atmospheric images transport us to the dusty roads of small-town Brazil. On Wheels takes us on an inspiring journey of self-discovery with classmates Lais and Lucas, two equally charming and well-developed main characters. Aided by the trust they place in each other they are able to overcome adversity and build resilience to the challenges life throws at them. Lucas may not regain the ability to walk and Lais may not find the father she has never met, but along the way, they nevertheless become empowered through the development of an open and loving relationship to each other. On Wheels portrays with a refreshing lightness the importance of resilience in life and seeing beyond the outward limitations of others.

In addition, the jury awarded a Commendation to Zuckersand (Sugar Sand) directed by Dirk Kummer, Germany, 2017.

Motivation: The film tells the story of an extraordinary friendship between two 10-yearold boys faced with the threat of separation by the inner German border in the year 1979. Questions of faith and values come to the surface for Fred as he is met with the religious background of his best friend Jonas. With an open curiosity towards the world that he as a GDR citizen is unable to experience, Fred explores the true meaning of solidarity and the properties of the soul through his friendship with Jonas.

At the 60th International Leipzig Festival for Dokumentary and Animated Film (30 October to 5 November 2017) the Interreligious Jury awarded its Prize to Liefde is aardappelen (Love Is Potatoes) directed by Aliona van der Horst (Netherlands, 2017). The Prize carries €2500, donated by the Interreligious Roundtable Leipzig and the VCH-Hotels Germany GmbH in the “Verband Christlicher Hoteliers e.V.” including the Hotel Michaelis in Leipzig.

Motivation: Using the example of a personal search for traces, the film (still below) reveals an episode of world history. On a quest for her own roots, the author finds, in a house in Russia, evidence of her origins, the flight, the story of her family, the way the past was dealt with, the issue of forgetting, the effects of hunger – all measured against the yardstick of death.

Working with pictures of the house and souvenirs, with letters, sound recordings and especially with Italian animation artist Simone Massi’s excellent visuals, Aljona van der Horst has created a moving and profound work of art, not without risking a pinch of irony and humour, too.

Motivation: In search of a reconciliation with her mother, a photo-journalist returns to Norway’s sparse mountain regions. With the help of her younger half-brother, the two women gradually overcome their inability to speak to each other. The director uses arresting images and sound to confront the audience with existential questions.

Motivation: This Norwegian road movie approaches its characters with a persuasive affection and dignity. The film invites the viewer to a non-judgemental look at human diversity.

At the 66th International Film Festival (9-19 2017), the Ecumenical Jury appointed by INTERFILM and SIGNIS awarded its Prize, endowed with €1500 by the Evangelical Church in Germany (EKD) and the Catholic FilmWork in Germany, to the film Une vie ailleurs (Life Beyond Me) directed by Olivier Peyon (France, Uruguay, 2017).

Motivation: To whom does a child belong? Une vie ailleurs focuses this problem in an impressively emotional way. The film tells the painful process of respecting this basic question and stresses the importance of telling the truth. The ethical challenge is more than only a juridical case. The eyes of the protagonists are finally open for the perspective and dignity of the child with all consequences for their own life.

In addition, the Jury awarded a Commendation to Oralman (Returnee) directed by Sabit Kurmanbekov (Kazakhstan, 2017).

Motivation: The film is a small and as well paradigmatic story on the importance of people’s roots and the quest for the homeland in times of worldwide migration.

INTERFILM is the international network for dialogue between church and film. It participates in festivals through ecumenical, interreligious or solely Protestant juries which award prizes to outstanding films. WACC partners with both INTERFILM and SIGNIS to facilitate the work of the ecumenical juries.