On the screen (MD2018/4)
21285
post-template-default,single,single-post,postid-21285,single-format-standard,theme-bridge,bridge-core-3.0.1,woocommerce-no-js,qodef-qi--no-touch,qi-addons-for-elementor-1.5.3,qode-page-transition-enabled,ajax_fade,page_not_loaded,,qode-title-hidden,columns-4,qode-child-theme-ver-1.0.0,qode-theme-ver-28.6,qode-theme-bridge,qode_header_in_grid,qode-wpml-enabled,wpb-js-composer js-comp-ver-6.9.0,vc_responsive,elementor-default,elementor-kit-41156 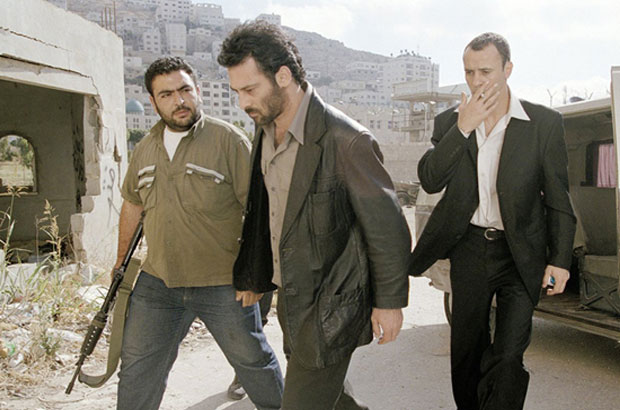 Posted at 11:33h in Media Development by wacc_kn 0 Comments 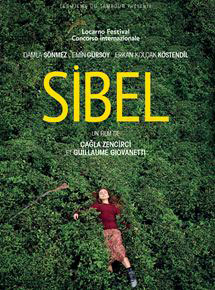 At the Locarno film festival (August 1-11, 2018) the Ecumenical Jury, appointed by INTERFILM and SIGNIS, awarded its Prize, endowed with 20.000 CHF by the Reformed Churches and the Catholic Church of Switzerland, and bound to the theatrical distribution of the film, to Sibel directed by Guillaume Giovanetti and Çağla Zencirci (France, Germany, Luxembourg, Turkey, 2018).

Motivation: The film tells the story of a young woman who lives in a community in the Black Sea region of Turkey, which preserves an ancestral whistling language and rituals. Marginalized by society because of her muteness, Sibel spends most of the time in the forest, where she is seeking that freedom she is unable to find in the village. Her love encounter with a mysterious fugitive starts a process of emancipation through which she discovers herself as a woman. The film creates a powerful image of a character who, by challenging patriarchal structures and identity framings, becomes an example of dignity for the other women in the community.

In addition, the Jury awarded a Commendation to Diane directed by Kent Jones (USA, 2018). Motivation: Against the background of a wintery landscape, the film takes us through the last stages of Diane’s spiritual journey. From her exemplary self-sacrifice in the service of the others our attention is turned towards her inner life. Highlighting the tension between guilt and forgiveness, the film visualizes moments of transcendence shining through the routine of Diane’s daily life.

A second Commendation went to the film A Land Imagined directed by Yeo Siew Hua (Singapore, France, Netherlands, 2018). Motivation: The movie critically explores slavery in contemporary society, showcasing the plight of foreign workers in Singapore. Deftly intertwining reality, virtuality and dreams, the film focuses on an investigation of workers’ disappearance. This is the pretext for a reflection on the meaning of borders, national sovereignty and economic exploitation in a globalized world, as well as on the real possibility of solidarity between people from different places and cultures. 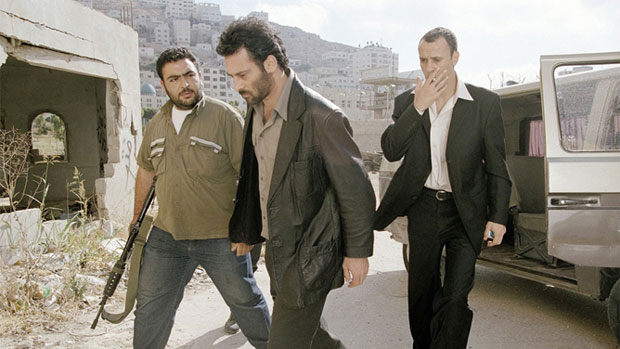 Motivation: This provocative, playful, and explosive comedy offers an unexpected view into one of the world’s most painful conflicts. A Palestinian writer draws upon the skills and experiences of an Israeli checkpoint commander to enhance a TV-Series: “Tel Aviv on Fire”. The film confronts the uneasy boundary between harsh reality and romantic illusions, transforming identities, opening imaginative space for dialogue.

WACC understands the crucial role cinema plays in representing social and political questions today and it partners with the Protestant film organisation INTERFILM and the Roman Catholic media organization SIGNIS to provide Ecumenical Film Juries at several international festivals. WACC and SIGNIS also make an annual Human Rights Award to a documentary film that promotes greater understanding of the complex world in which we all live.