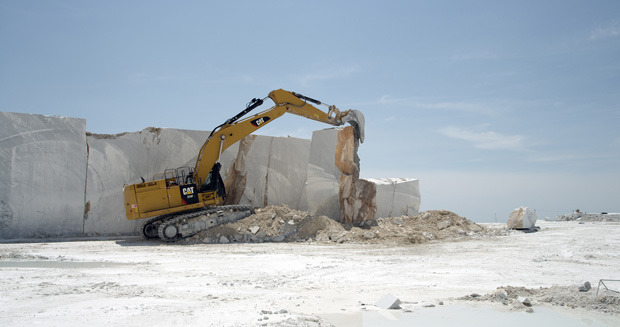 Posted at 11:35h in Media Development by wacc_kn 0 Comments

At the 69th Berlinale (7-17 February 2019), the Ecumenical Jury appointed by INTERFILM and SIGNIS and supported by WACC, awarded its Prize in the International Competition to a modern day parable: Gospod postoi, imeto i’ e Petrunija (God Exists, Her Name Is Petrunya) directed by Teona Strugar Mitevska (North Macedonia / Belgium / Slovenia / Croatia /

France, 2019) for its daring portrayal of the transformation of a disempowered young woman into an outspoken defender of women’s rights.

When Petrunya spontaneously joins in an Orthodox Church ritual for young men by catching a cross thrown into a river by a priest, she breaks church and social traditions. Her initial refusal to return the cross unleashes her inner strength in the face of institutional conventions and reveals God within her.

In the Forum, the Jury awarded its Prize, endowed with € 2500 by the Evangelical Church in Germany (EKD), to Erde (Earth) directed by Nikolaus Geyrhalter (Austria, 2019) (still below for its depiction of the devastation of our planet by human intervention – an issue of urgent concern today.

This documentary depicts searing images of the destruction of Earth’s topography and candid conversations with workers, engineers, and scientists. The jury commended the lamentation for Mother Earth spoken by an aboriginal Canadian woman at the conclusion of the film, which is an invitation to reflect on our responsibility.

In the Panorama, the Jury awarded its Prize, endowed with € 2500 by the Catholic German Bishops’ Conference (DBK), to Buoyancy directed by Rodd Rathjen (Australia, 2019). The film is an interrogation of modern-day slavery and a uniquely harrowing coming-of-age tale. Rodd Rathjen’s exquisitely crafted debut feature follows a 14-year-old rural Cambodian boy as he sets off to escape his family’s poverty, but is enslaved aboard a Thai fishing trawler.

Squalor and cruelty threaten to crush his spirit, yet he finds the self-preserving courage to break the chains. By exposing brutal reality through its tightly woven narrative, this artistic call to action sheds necessary light on much-overlooked human rights abuses at the heart of our global economy.

In addition, the Jury awarded a Commendation to the Panorama entry Midnight Traveler directed by Hassan Fazili (USA, Great Britain, Quatar, Canada, 2019) for its singular depiction of the refugee experience. By chronicling his family’s flight from Afghanistan solely through footage from three mobile phones, Fazili’s film adds urgency and immediacy to the worldwide migration crisis. His raw and endearing images, deepened by his wife and daughters’ determined spirits, reveal hopeful humanity and enduring love in the midst of constant motion. 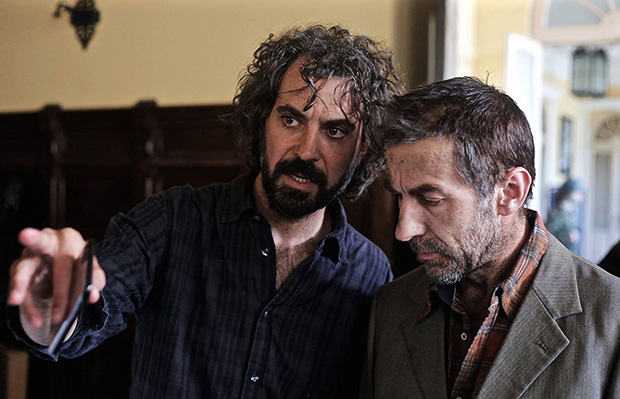 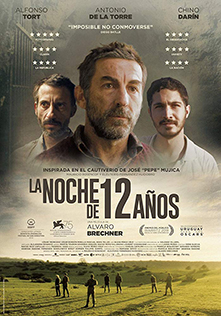 Motivation: A psychological struggle in which signs of hope and solidarity give the characters the strength to survive. Based on a true story, this film leads us into the heart of an existential journey through the darkness of confinement and dictatorship. A movie that subtly juggles between darkness and light.

Motivation: A parable that explores the thin line between mirages and the reality of a collapsed Ukraine. Lukas is progressively seduced by the informal anarchy of a vast and impoverished region. As enigmatic as it may seem, this beautifully elaborated film confronts us with our quest for the meaning of life.