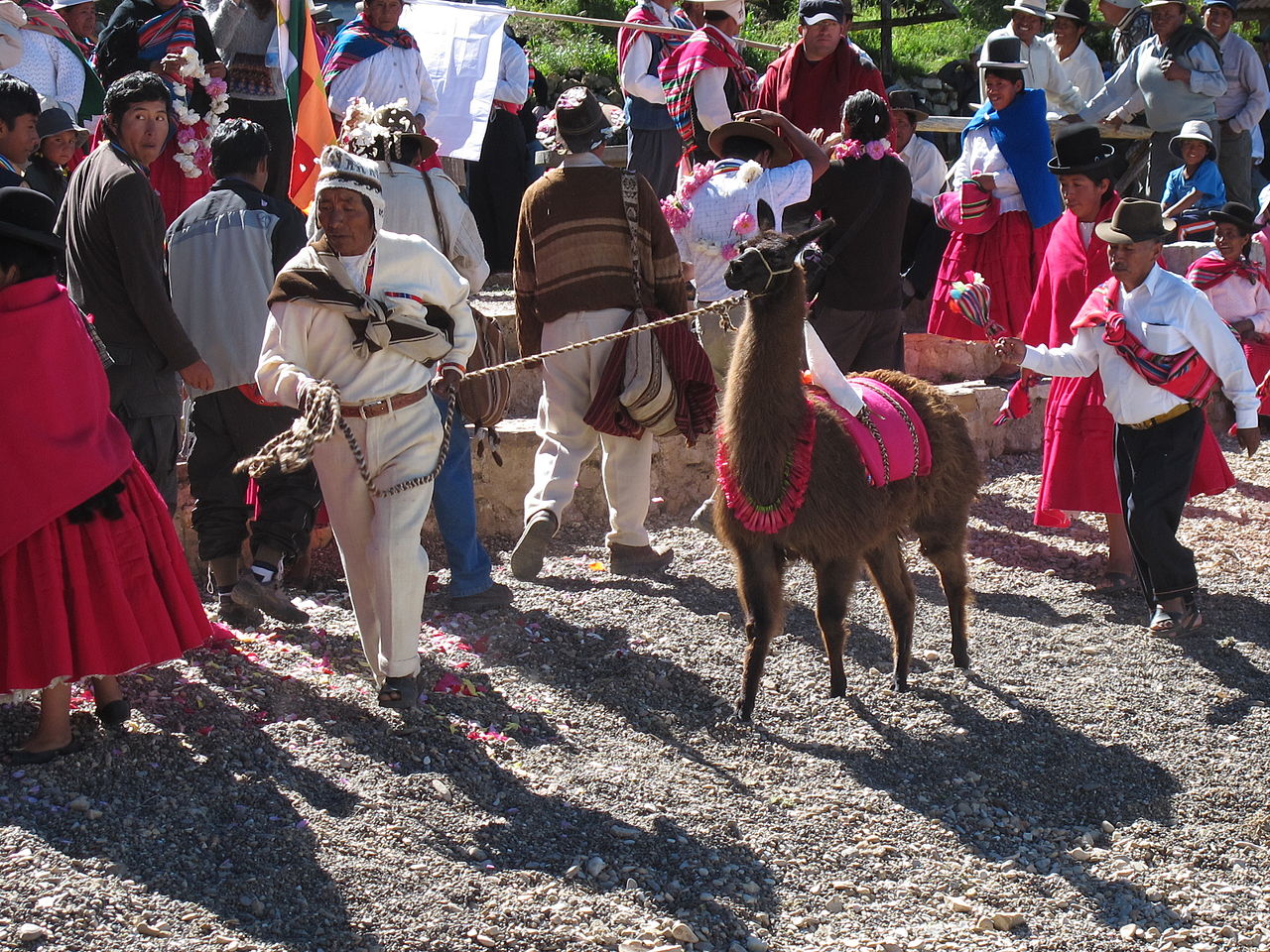 Nearly 200 years after its founding, Bolivia continues to grapple with racism and discrimination exacerbated, in part, by political forces vying for power. Much of the discrimination has been  directed against Indigenous communities.

WACC, through its partnership with Educación Radiofónica de Bolivia (ERBOL), is hoping to contribute to peace and change the discourse through a project that will create radio productions with a “decolonizing approach,” among others.

The project, co-funded by Cultural Survival, will also create spaces for critical reflection of the value of Aymara Indigenous identity and promote respect for cultural diversity.

Activities include trainings in history, legislation, critical analysis, gender relations in the Andean worldview, communication for peace, and radio production and digital tools.  The project will also develop and disseminate a communication campaign with radio and digital products using an intercultural approach.

“WACC has been a staunch supporter of communication rights in Bolivia. Over the years, WACC has supported several groups working to advance the rights of Indigenous people, vulnerable women, and people living with disabilities,” said Vargas.  WACC was also supportive of efforts to enshrine the right to communicate in the Bolivian constitution in the 2010s.” However, despite all the efforts by WACC and other civil society organizations, “there is still a lot of work that needs to be done to dismantle colonial and racist discourse in Bolivian society,” he added. “WACC is proud to partner with ERBOL, one of the leading community media networks in Latin America, to continue working to achieve these goals.”

This project aligns with the UN Sustainable Development Goal 16: Promote peaceful and inclusive societies for sustainable development, provide access to justice for all and build effective, accountable, and inclusive institutions at all levels.

Photo above: Scene from a traditional Aymara ceremony in Copacabana, on the border of Lake Titicaca, Bolivia, by Kilobug/Wikimedia Commons