Posted at 12:44h in One Year Projects by wacc_kn 0 Comments 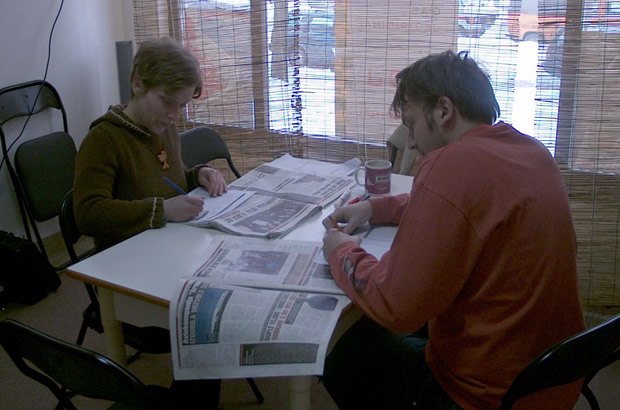 The project’s purpose was to promote gender-ethical journalism and to increase the use of gender-sensitive language (GSL) in local print and electronic media. It aslo sought to establish a close partnership between NGOs and BiH media aimed at improving gender equality. The project was an initiative of Association Novi Put that works on gender equality, violence and human trafficking in BiH. Novi Put is the only BiH member of the European NGOs Platform Against Trafficking, Exploitation and Slavery (ENPATES), a platform of 48 NGOs from 38 European countries.

Assessment: Novi Put succeeded in increasing the use of GSL in BiH media, the co-operation platform between media and NGO has been established. Approximately 20% more media houses (of those monitored) have incorporated GSL in editorial policy. Media representatives demonstrate willingness to increasingly include women as central news subjects especially in political and governance news; they have began presenting women representatives of NGOs as crucial and key civil society actors. An increase in citizen-media interaction was registered during the period: many media opened social media accounts that have now seen a significant increase of audience comments and critiques. Out of the total 217 direct beneficiaries, 187 (86%) are women. 50 policy makers and journalists (gained capacity on gender-sensitive reporting. The journalists committed themselves to observe GSL in reporting. 42 policy makers, journalists and representatives of women’s civil society organisations gained knowledge about the status of gender stereotyping in media reporting and strategies for redress. An unintended impact of the project’s advocacy was a new initiative by a member of parliament to institute regular use of GSL in all official documents produced in both Houses of BiH Parliament.