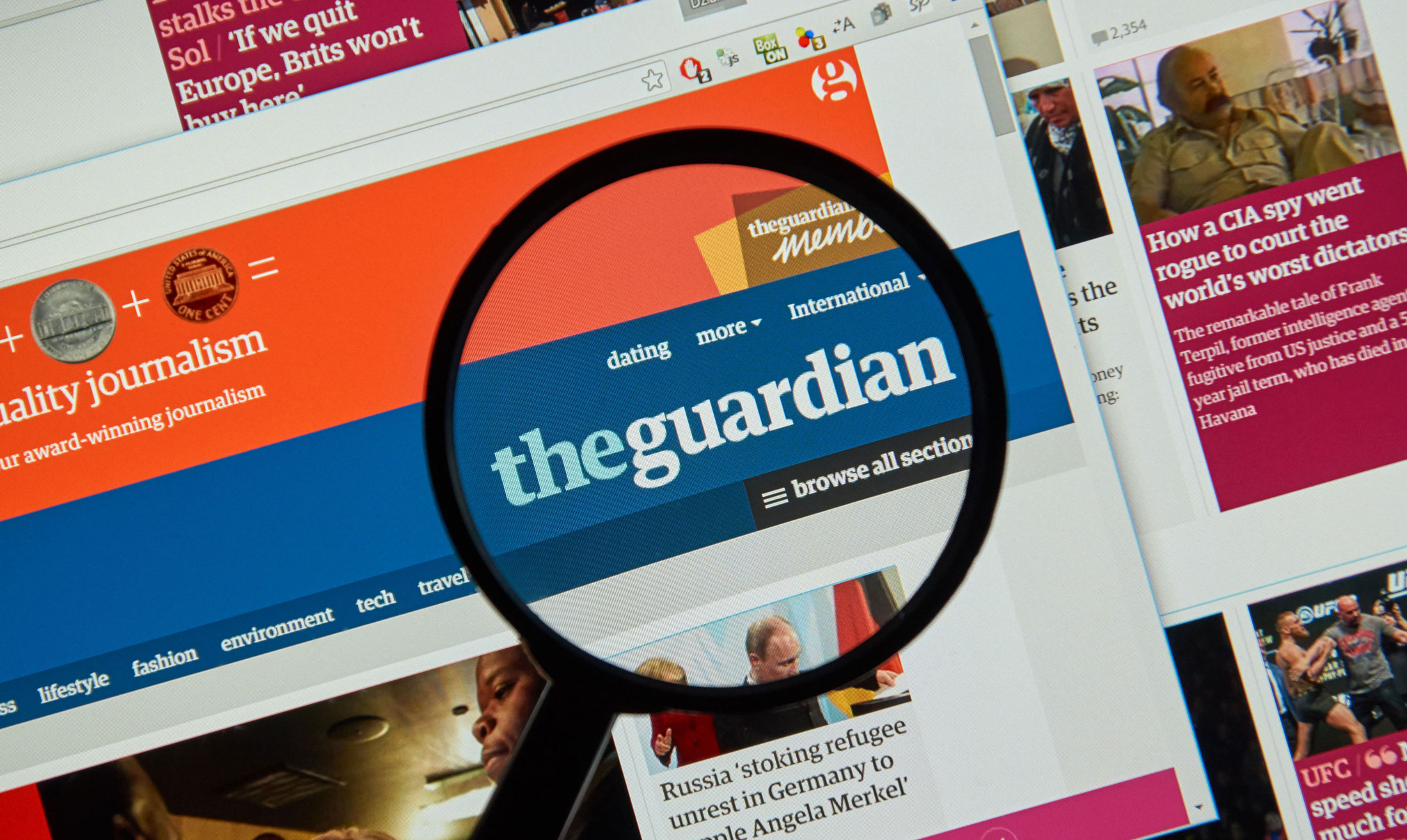 17 May 2021 Public service journalism at its very best

“Several journalists in France, which ranked 34th on RSF’s 2020 index, have been beaten or injured by flashball rounds and teargas grenades fired by police, and others have been assaulted by angry protesters, while supporters of far-right groups in Spain and Greece have deliberately targeted journalists for violent assault.”

Europe is not alone in facing attacks on journalists. Many countries in the global South regularly witness life-threatening repression over coverage of issues such as political corruption, corporate greed, climate injustice, and migration. Women journalists seem to be especially targeted.

“Whereas the privilege of helping the citizenry to form opinions about key public issues lies with journalists, there is an implied responsibility that the information and analysis provided by the journalist is accurate and verifiable. This does not always seem to be the case… There have been well-known instances of both traditional and social media outlets pursuing political advocacy. The distinction between ‘news’ and ‘views’ has broken down in many cases and the citizenry is often ill-equipped to discern the difference.”

Genuine public interest journalism is not just praiseworthy, but vital to the survival of democracy. In this respect, it is a joy, therefore, to congratulate The Guardian newspaper on celebrating 200 years of incisive coverage. Since 1821, when a four-page weekly first appeared in Manchester, England, several million pieces of journalism have been published. Under several fearless editors, The Guardian built an enviable reputation for helping to advance political and social justice.

In a 63-page supplement to the weekend edition of 8/9 May 2021, called “We were there: The 200 moments that made the Guardian”, articles were highlighted that “packed a punch, moved individuals to action – or removed them from office – influenced laws, mores, causes or even wars.” As the newspaper’s current editor-in-chief, Katharine Viner, commented: “It was only relatively recently that the Guardian started doing the kind of investigative work that can really have the most impact: holding power to account, unearthing wrong’s highlighting society’s missteps so these can be corrected, to the benefit of everyone.”

An outstanding example (among many) is the newspaper’s coverage of the Windrush generation scandal (2017-18), exposing the “hostile environment” immigration policies that had catastrophic consequences on the lives of thousands born in Commonwealth countries yet living in the UK entirely legally. The newspaper’s sustained coverage led to compensation for the victims and the resignation of the then Home Secretary.

In an age of misinformation and fake news, The Guardian’s tenacity and integrity are a first-rate example of public interest journalism at it its very best.