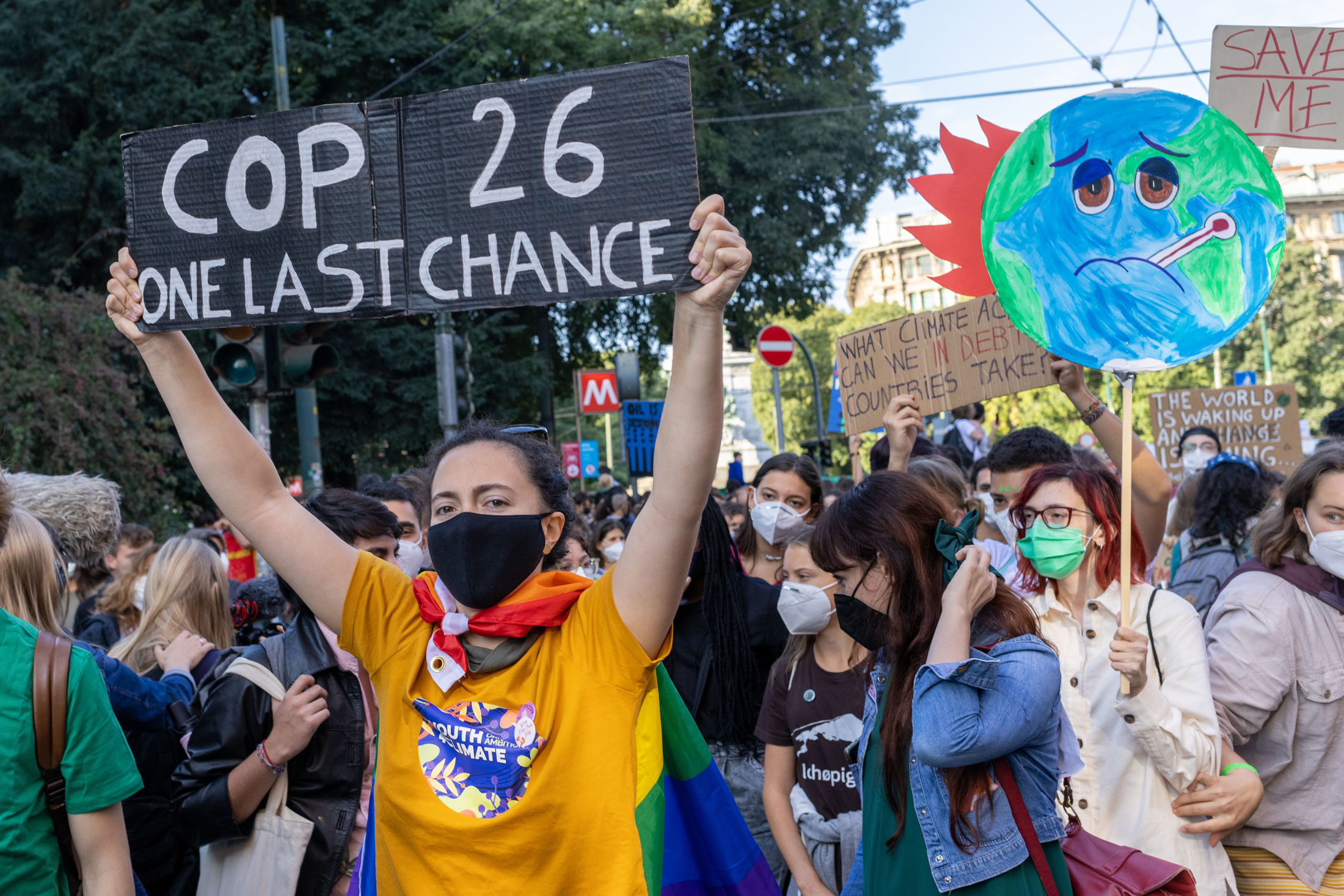 Thanks to the just-concluded UN climate summit COP26 (Glasgow, 31 Oct-12 November), conditions were just right to see climate change communication at its best, or worst. Over the two-week period, news media worldwide were presented with opportunities to grow or muddy their audiences’ understanding of climate change – the current status, State and private sector positions, impact on communities, action points, and numerous other dimensions of the climate crisis.

The need for critical climate change communication, by the news media especially – the authoritative information source for the general public – cannot be overstated. NASA’s climate scientists tell us that the planet’s average surface temperature has risen largely due to carbon emissions in the atmosphere and other human activities. This heat has been absorbed by the ocean, ice sheets are melting, glaciers are retreating, sea levels rising, ocean waters acidifying, and extreme climate events are increasing. Various sources underline the disproportionate impact of climate change on the poorest and most vulnerable, especially women (IUCN issues brief, UNFCC, UN Chronicle).

Critical climate change communication educates, informs, persuades, and mobilizes action by covering not just the official story and the messages of power holders, it breaks down the scientific evidence for a lay audience and also brings in the opinions of those most affected, global south communities, the poorest and women primarily. 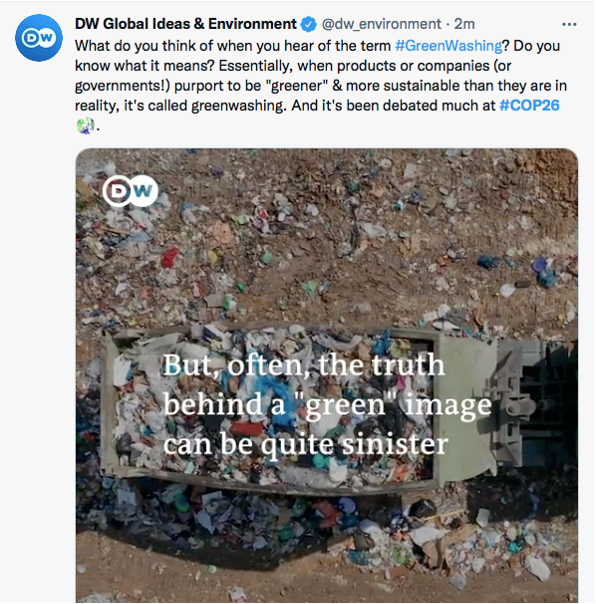 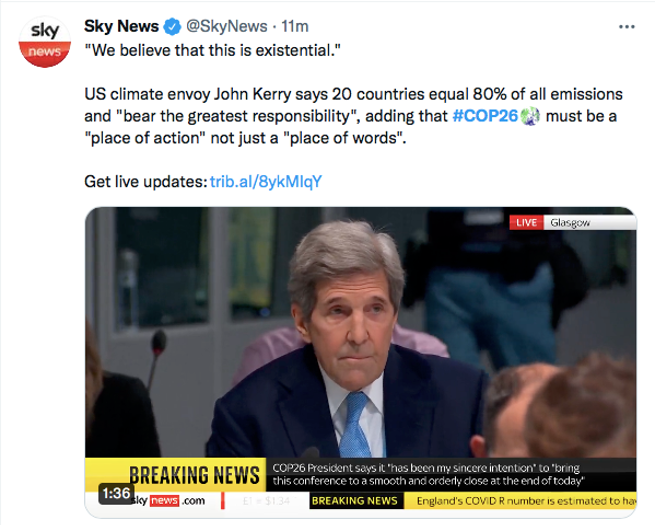 The Paris Agreement of 2015 bound countries to take action to keep global warming below 2C in order to prevent a climate catastrophe. The 2021 summit aimed to secure global net-zero by mid-century and keep 1.5C within reach, to secure finance, and to finalize the rules that make the Paris Agreement operational.

Whether a critical approach to climate change journalism will become the rule during the Glasgow Agreement (draft: https://bit.ly/3onlLej) implementation period up until the next summit remains to be seen.