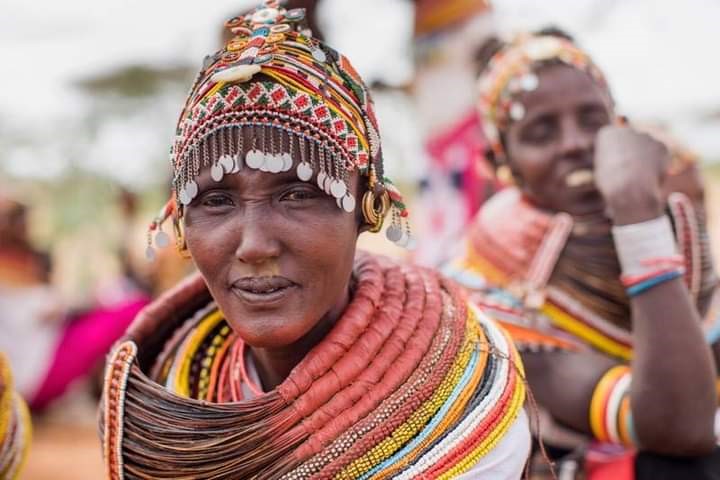 A new community radio station is being planned in Marsabit, a county in northern Kenya, which currently has only one radio broadcasting station devoted to Swahili and English-speaking residents.

Fereiti Action Network, a community youth organization based in the town of Laisamis, Marsabit, has set up the groundwork for the new community radio station, with support from WACC and Massachusetts-based NGO Cultural Survival.

Fereiti FM Radio is expected to begin its operation by early 2022 in Laisamis, and will broadcast exclusively for residents who speak Rendille, a language on the brink of extinction, and Samburu. The goal is to help preserve the Rendille language, provide residents with culturally relevant information and combat misinformation, said Mario Kuraki, director of Fereiti Action Network. Marsabit county, which has a population of 459,785 (2019 census) has about 7,000 to 10,000 Rendille speakers, said Kuraki.

“Our vision is to establish a standard radio station whose programs will not only be listened to in Laisamis town, but throughout Northern Kenya and in other parts of the world via our mobile app, website and online streaming,” he said. “Our mission is to provide professional broadcasting services that will provide platforms to inform, educate and entertain. We want to build a radio station that can and will be the real voice of the Rendille tribe.” 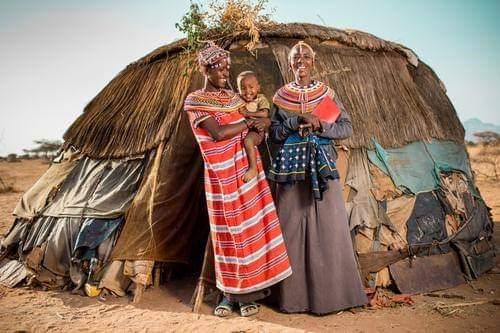 The new radio station aims to preserve the language of the Rendille tribe in Northern Kenya. Photo by Bible Translation Literacy and Medianorth

The radio station will be owned by the community and managed by Fereiti Action Network. Laisamis is home to four tribes:  Rendille, Samburu (Ariel), Turkana and El Molo.

Asked how his organization intends to ensure the radio station’s sustainability, Kuraki said, Fereiti FM will have “an open-door policy vis-à-vis other actors such as the national government, county government, institutions of learning, local associations, and NGOs.” The radio station will work to establish partnerships with them and generate other sources of revenue, he said.

“We need to hear Indigenous voices today now more than ever. After years of having limited platforms to express their views, Indigenous activists around the world are mobilizing to exercise their communication rights in order to claim their space in the public sphere and to share their much-needed perspectives on the climate emergency and the future of the planet,” said Lorenzo Vargas, WACC program manager for Communication for Social Change. “WACC is proud to be part of this process, and to partner with Fereiti FM in Kenya to advance these objectives.”

Established by 15 local youth, and registered as a self-help group, Fereiti Action Network aims to “empower progressive activism through organizing, mobilizing, and digital strategies — anything that brings people together and motivates them to act for progressive change,” said Kuraki.