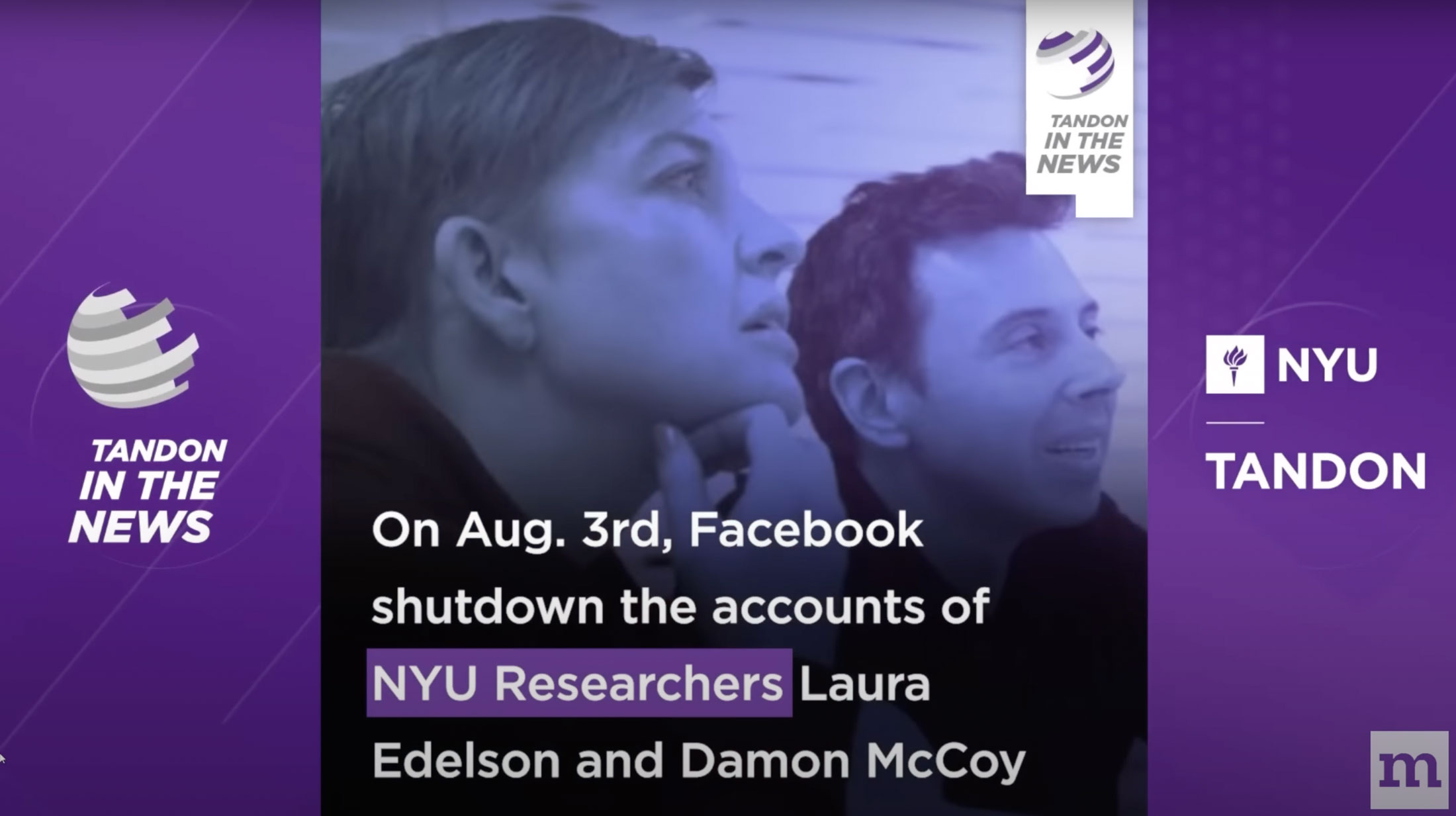 Mozilla, the organization/community that built the Firefox browser and now has a Foundation working to ensure the internet remains an open and accessible public resource, has released a 12-minute documentary, “Unknown Influence”

The documentary interviews independent researchers and technology experts from the US, Kenya, France, United Kingdom and Brazil who have studied or are trying to study the impact social media really have on behaviours and attitudes.

We think we know. There have been prominent cases that have looked at the impact social media have had on teenage suicides. Surveys of women journalists have highlighted that online violence has sometimes resulted in real world violence. Political disinformation campaigns seem to have contributed to the polarization of societies. 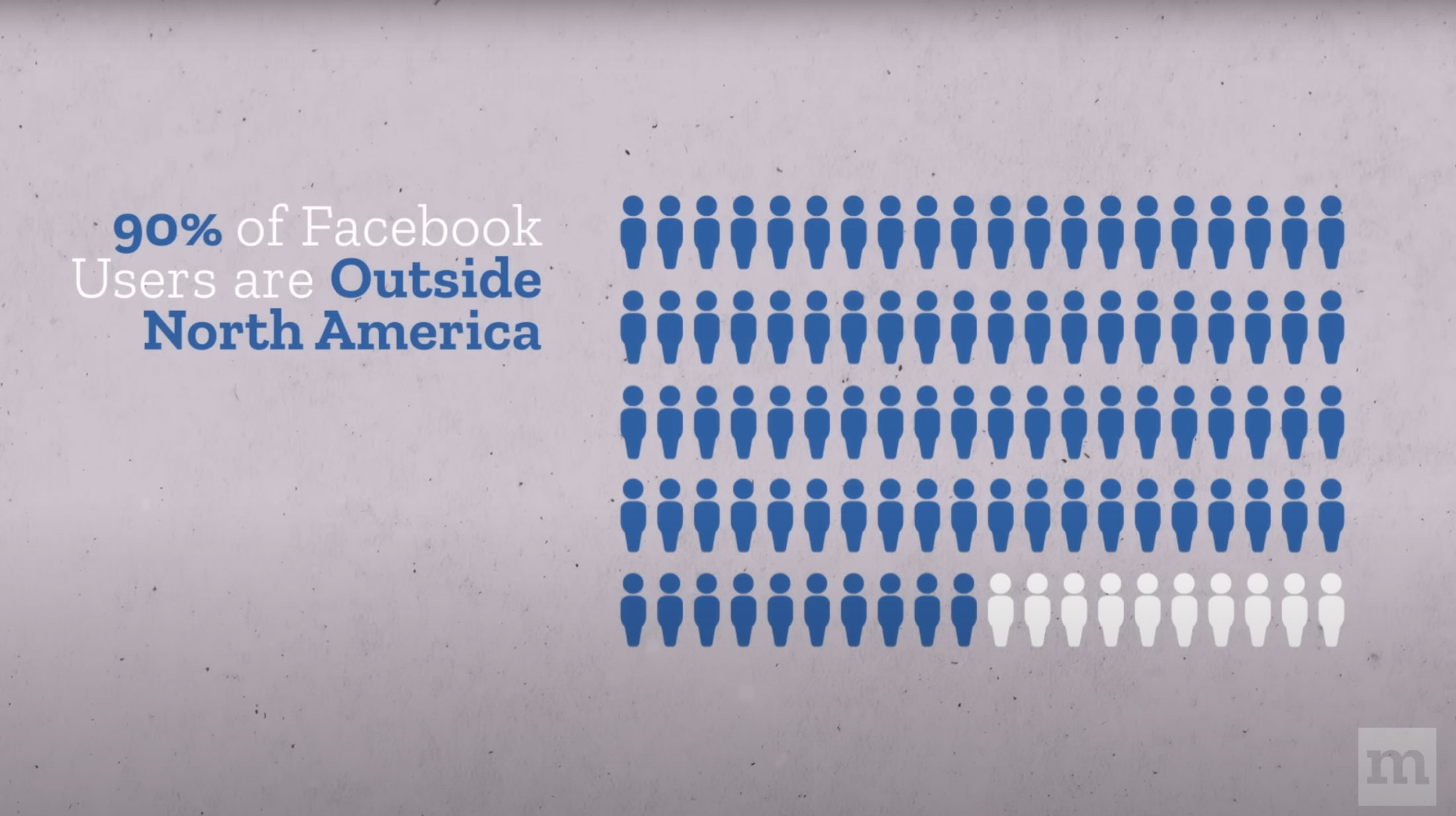 But how far this impact really goes – and what are the differences in different countries – is what researchers are trying to find out, and now seem to be increasingly blocked by the social media companies themselves. The documentary notes in particular the decreasing transparency of Facebook, and the disproportionate moderation resources it puts into its operation in the United States versus the rest of the world.

Brandon Silverman, former CEO of CrowdTangle, which was created to monitor social media and particularly Facebook, talks about how the company was bought by Facebook and gradually limited its scope, resulting in far less transparency in how Facebook works (an issue also covered by the New York Times “Inside Facebook’s Data Wars”).

The documentary highlights the need to fight for greater transparency by social media platforms. As Silverman says, “If you have intentionally built a platform that hosts a huge percentage of the world’s civic and political discourse, then you have the responsibility to make it as open as possible.”

Bridget Todd, of Ultraviolet, calls on us to rethink our role as social media “users”. As she says, “Social media platforms would be nothing without us, yet they are able to operate as if they don’t have to be accountable to us.”

Indeed, the need to be advocates for transparency means that we need to move from being passive users to agents of change.