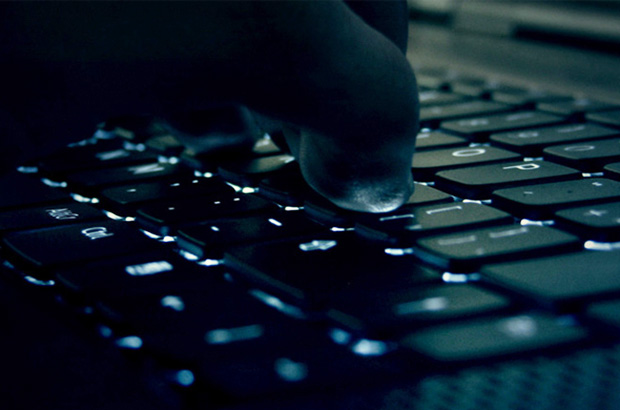 Image courtesy of International Campaign for Human Rights in Iran.

Article 19, the London-based organization that promotes freedom of information worldwide, has announced that it and Coding Rights have launched “Net of Rights,” a short film which explores the link between Internet protocols and human rights online.

Coding Rights is an organization that aims to advance the enforcement of human rights in the digital world by integrating usages and understandings of technology into policy making processes, according to its website.

Article 19 said that it is too-often assumed that there is no link between protocols (the standards which underpin the way the Internet functions) and human rights, but this is simply not the case, as the film argues.

The Internet aspires to be the global ‘network of networks’, providing connectivity for all users, at all times, for any content. Connectivity increases the capacity for individuals to exercise their rights, meaning that the architectural design of the internet is, necessarily, intertwined with the human rights framework, noted Article 19.

Promoting open, secure and reliable connectivity is essential for the rights to privacy, expression and assembly. But how are these concepts addressed at the protocol level? Without proper definition, the human rights-enabling characteristics of the Internet are at risk.

It noted that the role of human rights in Internet policy is slowly becoming part of the general discourse. Former U.N. Special Rapporteur on the promotion and protection of the right to freedom of opinion and expression, Frank La Rue, explicitly spoke of the relationship, leading to the approval of the landmark resolution “on the promotion, protection and enjoyment of human rights on the Internet” at the U.N. Human Rights Council, and the resolution “The right to privacy in the digital age” at the U.N. General Assembly.

Mapping the relationship between human rights and Internet protocols and architectures is a new research challenge, which requires the development of a consistent methodology, bringing human rights experts together with the community of researchers and developers of Internet standards and technologies. The Human Rights Protocol Research Group is a group chartered to research how standards and protocols (the rules by which the Internet functions) can enable, strengthen, or threaten human rights.

The film was screened in early March at the Internet Freedom Festival in Valencia, Spain, and can be seen on the Net of Rights website.