Posted at 00:13h in News by Solange De Santis 0 Comments 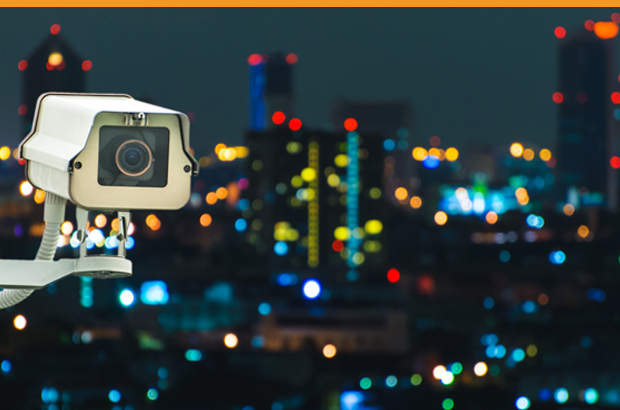 The IFEX network notes that the reality of the modern world is that governments have greater capabilities to carry out invasive surveillance of citizens, no matter where they reside.

Caught in the cross-fire of the expanding surveillance state is freedom of expression, which is underpinned by the right to privacy.

Based in Toronto, Canada, the International Freedom of Expression Exchange (IFEX), is a network of organizations connected by a shared commitment to defend and promote freedom of expression as a fundamental human right. WACC also advocates the right to communicate.

IFEX notes on its website that for a long time there have been legitimate fears of a pervasive surveillance state and those fears continue to be confirmed by the Edward Snowden leaks, which week after week provide a progressively more terrifying glimpse into international spying regimes. It is now clear that the U.S. and U.K. governments perceive broad-scale and real-time surveillance, once the reserve of repressive regimes, to be a legitimate tool of democratic states.

Next week in Bali, Indonesia, civil society, government officials, and experts from the security and technology sector gather for the Internet Governance Forum 2013 (IGF). This issue is expected to be front and centre as it was at the U.N. Human Rights Council meeting in Geneva in mid-September.

So what will be done? Will leaders in this field and members of our governments begin to address this pressing issue? Will rhetorical commitments be translated into decisive action? If not now – when this issue is still so fresh in our minds and offensive to the general public – then when?