The essential role of public service media during Covid-19
International public service media from G-7 countries have reported “strong audience increases” since the Covid-19 pandemic, which they interpret as a show of confidence for the “reliable and independent information” they deliver on multiple communication platforms, in a variety of languages, on all continents.
CBC, BBC, NHK, France 24, ABC, pandemic coverage, right to information, public service media
24538
post-template-default,single,single-post,postid-24538,single-format-standard,theme-bridge,bridge-core-3.0.1,woocommerce-no-js,qodef-qi--no-touch,qi-addons-for-elementor-1.5.6,qode-page-transition-enabled,ajax_fade,page_not_loaded,,qode-title-hidden,columns-4,qode-child-theme-ver-1.0.0,qode-theme-ver-29.2,qode-theme-bridge,qode_header_in_grid,qode-wpml-enabled,wpb-js-composer js-comp-ver-6.10.0,vc_responsive,elementor-default,elementor-kit-41156 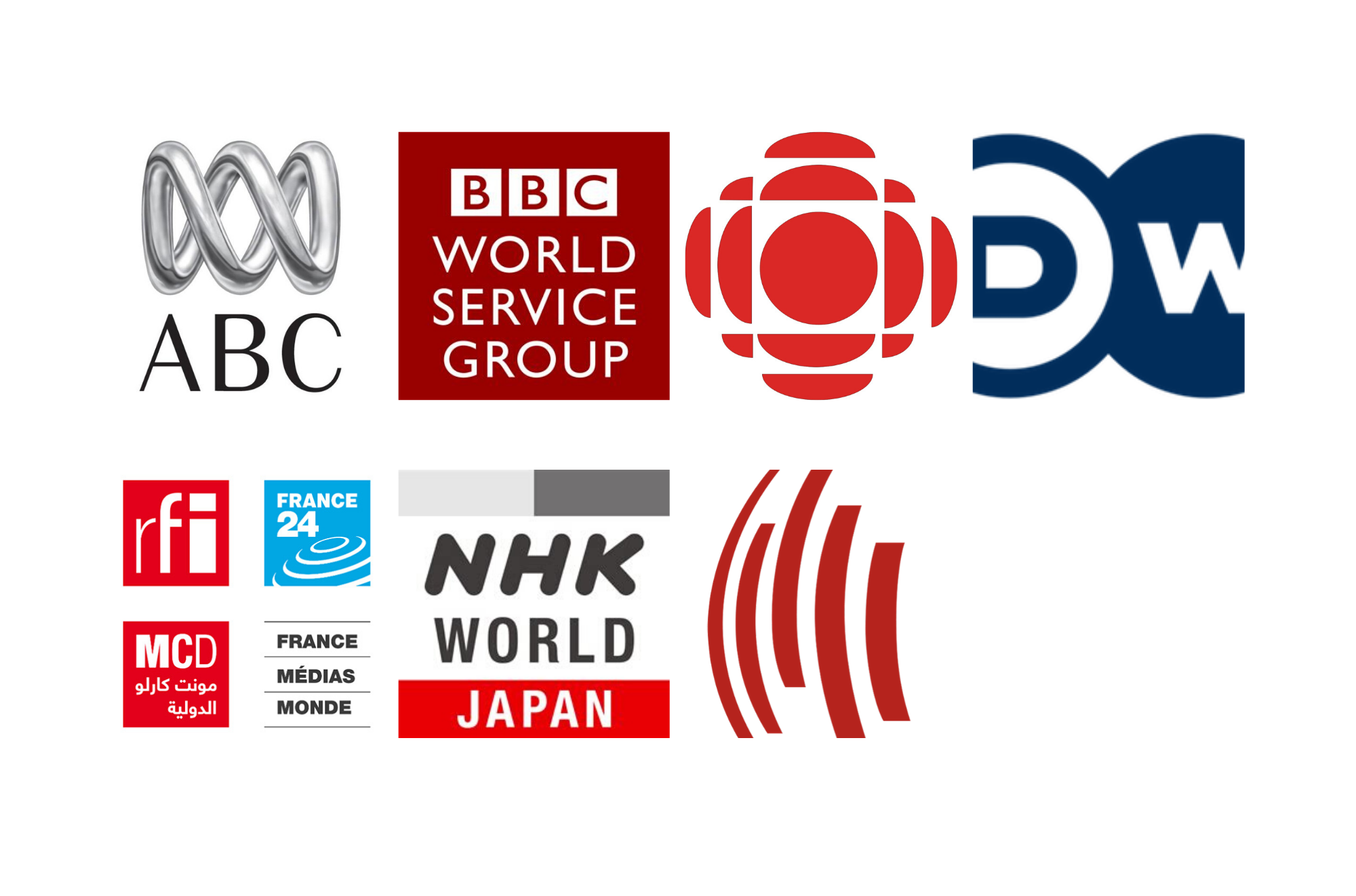 International public service media from G-7 countries have reported “strong audience increases” since the Covid-19 pandemic, which they interpret as a show of confidence for the “reliable and independent information” they deliver on multiple communication platforms, in a variety of languages, on all continents.

The global health crisis has illustrated that public service media are “at the service of the general interest, democratic values and freedom of expression, which brings us together,” said a statement issued by France Médias Monde, Deutsche Welle, BBC World Service, USAGM, NHK World, CBC/Radio-Canada and ABC Australia. The managers and CEOs of these media – which reach a weekly global audience of one billion — pledged to “build on this public confidence in our media, which is more precious and greater than ever.”

“Public service media have suffered greatly from the unregulated nature of digital platforms as well as from unscrupulous bloggers and peddlers of fake news,” said WACC General Secretary, Philip Lee. “The rehabilitation of public service media is long overdue,” he added.

The statement noted that journalists, technicians, correspondents, and other employees “have mobilized to pursue their mission tirelessly, informing people about the new coronavirus and helping to combat its spread by delivering prevention messages, in conjunction with the health authorities.” The fact that their content is reported in many international languages by local correspondents “makes it possible to reach the citizens of the world in their mother tongues,” the G-7 public service media added.

International public service media have also been on the frontlines of the fight against the spread of fake news about the novel coronavirus and treatments, it said.

“The international public service media in our seven countries have opened their platforms to the best scientific experts and specialists, to major political and economic leaders, on all aspects of the worst pandemic the world has seen in decades,” added the statement.

Emphasizing that “the humanist values of solidarity” underpin actions of public service media, the statement noted how they have joined in worldwide tributes to healthcare workers, researchers and essential workers and paid special tribute to women, “whose role has often been crucial at all levels of society.” It noted, among others, that their stories have helped raise awareness of increases in gender-based violence and domestic violence during lockdown and ways to address them.

“This period should encourage us to draw lessons about the way the world works and changes, about social relations, about the importance of public services and access to information,” said the statement. “Our media contribute to the international reflection and debate needed to build the post-pandemic future and make the most of it.”