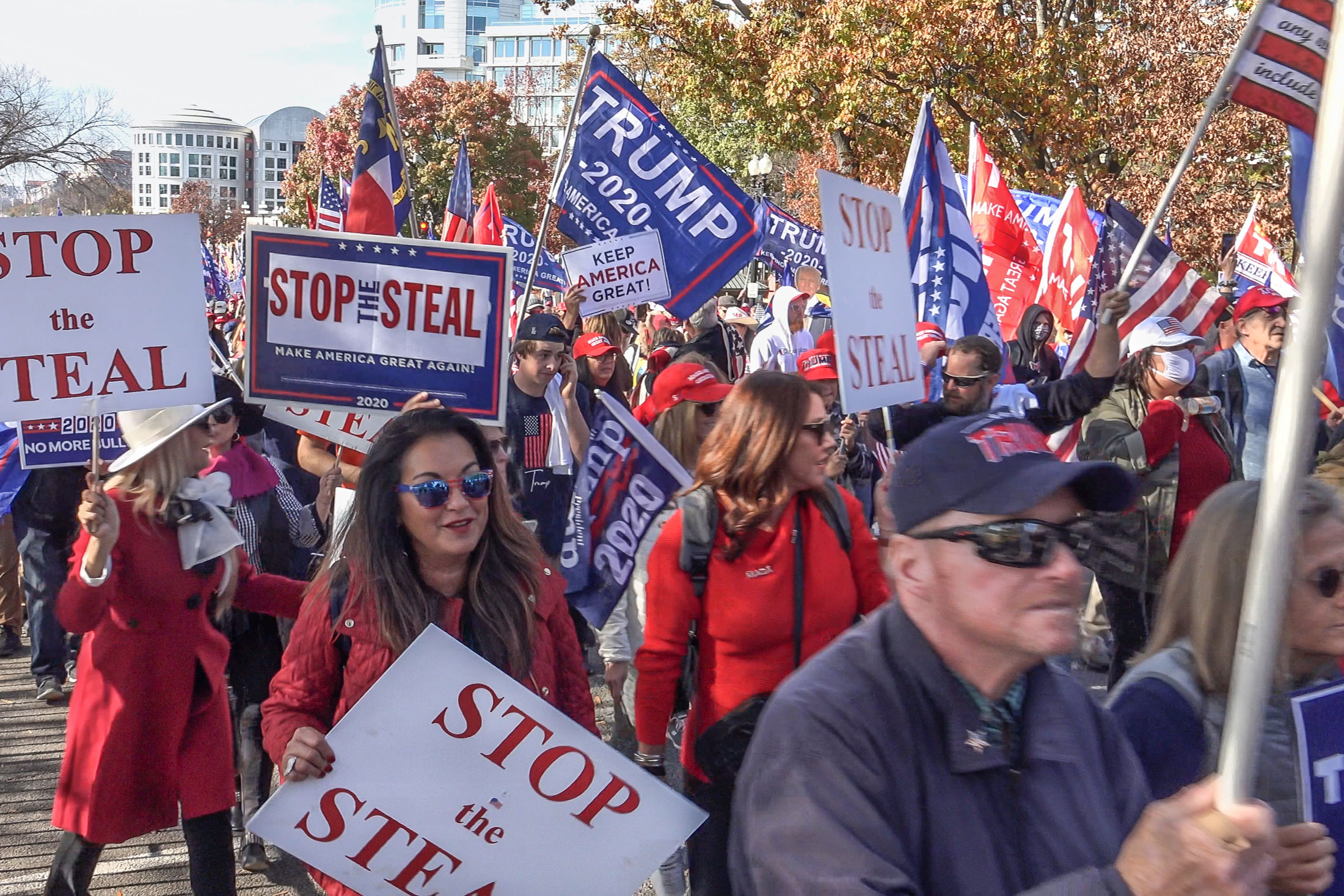 22 Feb 2021 Unmoored from the truth: Holding social media to account

The Washington Post (2 February 2021) reported, “Former president Donald Trump lost the 2020 election largely due to his handling of the coronavirus pandemic, according to a post-election autopsy completed by Trump campaign pollster Tony Fabrizio. The 27-page document shows that voters in 10 key states rated the pandemic as their top voting issue, and President Biden won higher marks on the topic.”

Astonishingly, this happened despite the same newspaper’s Fact Checker (24 January 2021) noting that “By the end of his term, Trump had accumulated 30,573 untruths during his presidency – averaging about 21 erroneous claims a day.” It commented, “What is especially striking is how the tsunami of untruths kept rising the longer he served as president and became increasingly unmoored from the truth.”

It’s understandable that Covid-19 should be uppermost in people’s minds, but Trump’s four-year reign of lying, deception, and fake news ought to provoke a stronger reaction. Fake news is sometimes called “disinfomedia”, which was the name of an umbrella company for several fake news sites with names like Truth Ink Co, and Disinfomedia Inc. run by a man called Jestin Coler.

Coler registered the domain name “DenverGuardian.com” and filled it with real local news stories about sports teams, construction projects, and town hall meetings. After Facebook implemented a new algorithm that aimed to ID fake stories, he began to sneak in fake news stories with national appeal. The “story” that eventually led to his downfall was headlined “FBI Agent Suspected in Hillary Email Leaks Found Dead in Apparent Murder Suicide”.

Coler’s spurious news sites ran for several years, during which he claimed to have notched up $30K a month from his peddling lies. Coler has never been prosecuted, which is indicative of the problem. Millions of people put out fake news daily. Many do so to profit from the gullibility of others. Many do so in the pay of governments that aim to misinform and deceive their own people. It’s only illegal when a court says so, and when incitement to hatred or violence (often difficult to prove) or libel are involved.

Independent oversight with the power of sanction is required. But this, in turn, would have to be enforced by those same governments that two-time the rule of law and for whom fake news is a means to a political end. If a reputable newspaper or television news channel deliberately published a lie, it would be sanctioned in law. The same logic should apply to social media platforms.