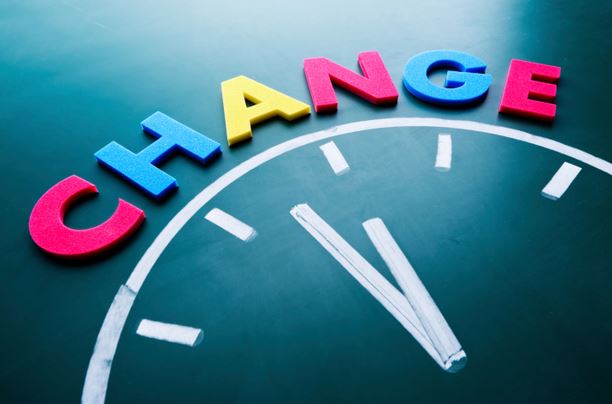 16 May 2019 WACC announces new board of directors

Following the election of Embert Charles as WACC President and Stephen Brown as WACC Treasurer, a new Board of Directors has been appointed commencing June 1, 2019 for a four-year term.

“I am very much looking forward to working with the new Board, whose collective experience and skills will help WACC steer a firm course over the next phase of its life,” said Philip Lee, WACC General Secretary. “These are exciting times for the organization and the new Board will be in a position to discern new directions and to help secure its financial future.”

Four women and four men representing all WACC regions comprise the new board.

Mathilde Kpalla (Africa) is a journalist who has a decade-long experience in broadcast production, along with skills in communication for social change. A WACC member since 2008, Kpalla is serving as a second-term president of the Africa Region, where she previously served as secretary. Since 2009, she has been a consultant and a training facilitator for the West Africa Network for Peacebuilding. Kpalla, who hails from Togo, is also the Chairperson of the Board of the Centre de réflexion et d’appui au développement des associations.

Vincent Rajkumar (Asia) is an ordained minister who has served the Church of South India for four decades. He is the Director of the Christian Institute for the Study of Religion and Society, a national ecumenical organization. He also works with interfaith organizations on peace and life in India and serves as chief editor of the quarterly journal Religion and Society. Rajkumar has edited many books and written numerous articles for national publications. He is also involved with international ecumenical organizations, including Kairos Palestine, and serves as the ecumenical partner with the National Christian Council of Sri Lanka. Rajkumar serves as Vice President of WACC-Asia.

Ary Régis (Caribbean), a professor at the State University of Haiti, has 21 years of commitment to WACC’s advocacy for communication rights. Regis has served WACC as a board member and as a member of WACC-Caribe. He believes that communication rights are “the soul of human dignity and democracy, as well as the best way for women and men to work together in the quest for recovery or maintenance of dignity.”  Régis believes there should be a focus on climate change, the resurgence of racism and fundamentalism and thinks the strengthening of WACC Global is a priority.

Alba Sabaté Gauxachs (Europe) is a PhD student at Ramon Llull University in Barcelona, where she is conducting research on youth, gender, interreligious dialogue, immigration, communication and values. A current member of WACC Europe, she was Spain’s coordinator for WACC Europe’s media monitoring project on refugees and communication rights in 2017. As part of her work in the Youth Research Program, she has been involved in using television as a space for intercultural and interreligious dialogue on identity and diversity among youth from various backgrounds. She recently earned a graduate certificate on Corporate Communication and Religion in the Digital Age  at Boston College.

David Morales Alba (Latin America) is a journalist, social communicator and multimedia and digital editor. He is experienced in designing digital communication strategies and content management for digital platforms. Morales Alba, who is based in Colombia, works primarily with justice and advocacy groups with a focus on health issues. A WACC member for 14 years, he has promoted the use of digital media for disseminating information to WACC constituency. As a WACC Global board member, he is eager to contribute to discussions on communication rights by sharing the Latin American experience of using communications to help solve social problems.

Rania Rashad William (Middle East) is manager of the Funding and Investment Unit at Coptic Evangelical Organization for Social Services (CEOSS) in Egypt. She has more than 11 years of experience in fundraising and project development in faith-based organizations. She has participated in developing the funding strategy for CEOSS’ programs from local and international funding agencies and building capacities and management of its funding team. She also has experience in exploring new funding sources and opportunities for CEOSS’ programs, developing project proposals for submission to funding agencies and developing tools and methodologies for grant administration, fundraising and proposal writing.

Gregg Brekke (North America) is founder and operator of SixView Studios, former editor of Presbyterian News Service and former News Director and Editor for the United Church of Christ. An ordained pastor of the United Church of Christ, Brekke has served as Executive Director of the Associated Church Press and as a member of the WACC-North America executive committee from 2010-2012. In 2015, he served as the North American representative from WACC to the Ecumenical Jury at the Berlin International Film Festival. Brekke has traditional and digital media skills and apart from English, he has reading proficiency in French, German, Greek and Latin.

Sharon Bagwan Rolls (Pacific) is a women’s rights advocate who links faith, feminism and practical application for media and communication for social, economic, and political change. She has supported the development of regional women-led organizations, including partnerships with WACC and the World Association of Community Radio Broadcasters. Since 2003, she has assisted the coordination of the Global Media Monitoring Project and has been a WACC Pacific Board member. Her longstanding involvement with WACC has given her insights into WACC’s role in the region and “the need to enhance regional engagement with global synergies, including the movement for women’s rights and gender equality.”